The One Financial Solution
22 Wellington street

ERA Real Estate For all Your Property Needs
25 Courtenay street

Property with Beverley and KW
Corner of Market and Meade Street

Jonker Attorneys Inc, South Africa, Western Cape, George | Pangol Business Directory Jonker Attorneys Inc is a professional law firm based in George with more than 15 years of experience. Our Professional team of Attorneys strive to assist both individuals and companies in navigating various aspects of the law.

"What counts in life is not the mere fact that we have lived. It is what difference we have made to the lives of others that will determine the significance of the life we lead" - Nelson Mandela 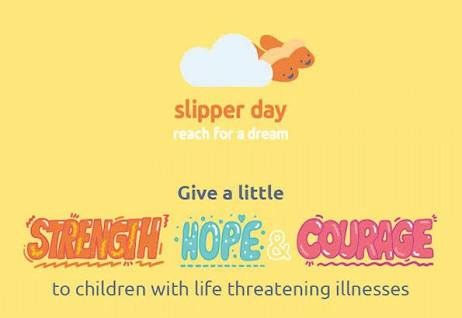 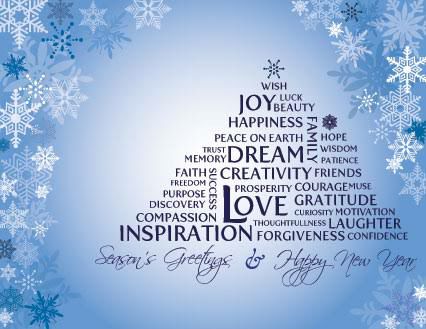 Jonker Attorneys Incorporated hosted a fun day for the residents of the Rosemoor Home for the Aged on the 29th of July 2017. The event comprised of a talent show and a modelling contest. Residents of Rosemoor Home for the Aged participated in different categories, boasting with their talents, and were treated with special gifts, teatime snacks, and a ‘braai’ by our staff.

The event aimed to promote social interaction with our too often forgotten senior residents during the month of July, which is coincidentally also dedicated to our senior citizens.

More specifically, our team made it our mission to ensure that the residents of Rosemoor Home for the Aged felt loved and cared for, and enjoyed a day filled with laughter.

A special thank you to all our wonderful staff members who worked tirelessly and assisted with every aspect of the event.

Jonker Attorneys Incorporated would sincerely like to express our gratitude to the following sponsors who, without hesitation and generously assisted them with the necessary donations to ensure the day was a success:

We urge all citizens and businesses of George to become involved with our project with Rosemoor Home for the Aged for the remainder of the year. Please contact our offices at 044 873 4111 should you wish to become involved in our project. The smallest act of kindness is worth more than the grandest intention! 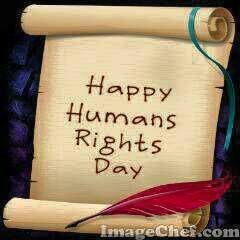 On 21 March, South Africans officially celebrate Human Rights Day, declared a public holiday in 1994 following the inauguration of former president Nelson Mandela.
While it pays tribute to the tragic events of the Sharpeville massacre, it is also a celebration of South Africa’s constitution, which gives equal rights to all.
Human Rights Day is but one of the many bricks in SA's road to democracy. Here are a few things about our complex past that happened on this day, that you might not know...
1. The Sharpeville massacre took place on Monday, 21 March in 1960 as police opened fire on about 5 000 people who had come to the Sharpeville station to protest pass laws.
2. Some 69 unarmed people were killed and another 180 were injured.
3. The pass law was also humiliatingly referred to as the dom pass and was a particular indignation for black men who had to produce it on demand and could be arrested and detained on the spot if they did not have it on them.
4. It is believed the movement was initiated by the newly-elected Pan Africanist Congress leader Robert Sobukwe at the time, who called for the stand against the pass law. Sobukwe, a 34-year-old lecturer in African languages at Wits University at the time was leading a march to the Orlando police station when they heard of the massacre at Sharpeville.
5. Also referred to as Heroes' Day, the event marked an awakening across the world to the inhumanity of the apartheid regime, however it also meant the start of the end for peaceful protests against apartheid in South Africa as a few days later on 8 April 1960, the Nationalist Party government, under the premiership of apartheid architect Hendrik Verwoerd, banned the PAC and ANC.
6. Following international sanctions and many years of struggle, with Sobukwe having been detained on Robben Island, released and then banished to Kimberley where he died of cancer reportedly in1970 - the pass law was only revoked in 1986 by then apartheid leader PW Botha.
7. SA's Human Rights Day on 21 March is also the United Nations International Day for the Elimination of Racial Discrimination.
8. In stark contrast to the pass law, South Africa's constitution protects individual rights for equality; human dignity; life; freedom and security; privacy; freedom of religion, belief and opinion; freedom of expression; freedom of association and a right to education www.acts.co.za To give effect to certain rights of children as contained in the Constitution; to set out principles relating to the care and protection of children; to define parental responsibilities and rights; to make further provision regarding children’s courts; to provide for partial care of children; to pro… 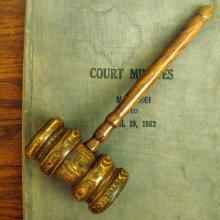 www.smallclaimssa.co.za Motor Collisions While the Small Claims Courts eagerly sweep technicalities out the way, in order to keep matters simple, a technicality that cannot be avoided in collision claims is legislation known as the Apportionment of Damages Act (ADA).Read more 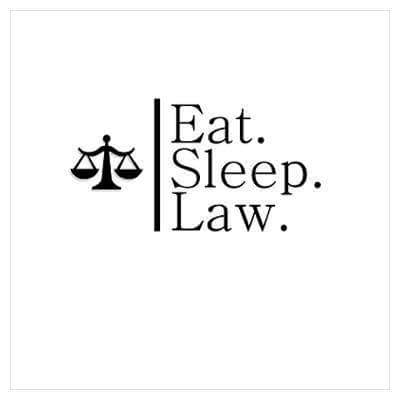 
Other Collection agencies in George (show all)

Crime busting solutions provider for all businesses and individuals in South Africa. If you need to