The One stop empowerment Centre: [email protected],
+256-705-074-980 Future learning centre is a one stop empowerment centre, an incorporated company purposed to harness people’s potential and transform them from mediocrity to excellence.

Our centre is a great milestone offering a professional home for Personal and Organizational Growth & Development.

The WBG Youth Summit 2017 invites youth (aged 18-35) who are passionate about expanding the positive impacts of technology. Interested individuals should submit a brief statement, introducing themselves and highlighting their passion for innovation. Deadline 10th of October 2017

To submit your application, please visit the link below:
https://wbgyouthsummit.wufoo.com/forms/q13yvggk0h8o1oq/

The fifth annual WBG Youth Summit will be held at the World Bank in Washington D.C. on December 4th-5th, 2017. The two-day Summit will contain plenary sessions to engage youth with thought-leaders in technology and innovation and workshops to provide youth attendees with the opportunity to share ideas and discuss. An important element of the Summit is the Competition which will invite young professionals to submit business or policy level proposals on the theme “Technology and Innovation for Impact.”
This year’s theme focuses on the opportunity rapid technological change presents to make the world more prosperous and inclusive. The event is open for youth ages 18-35 so is applicable for both undergraduate and graduate students and also attracts many young professionals.
Deadline of the proposal submission for the competition (September 29) and for attendee registration (October 10)
For details please visit :http://www.worldbank.org/en/events/2017/08/08/world-bank-group-youth-summit-2017#1

Africa is a marvel of cultures and beauty, take a look...

One tree in the desert...
Largely secret Tree survival in such unfriendly conditions and makes it so impressive tourist attraction - the Ministry of Information of Bahrain claims that admire Shara Al-Hayat arrives annually about 50 thousand people. '

Our OWN Gorola will eventually get here...in a GOLD Car

Kickboxing star Riyadh Al-Azzawi drives a very original, shiny gold Ferrari. It is estimated to be around £200,000. WOW... keep on keeping on...

[11/04/14]   The strength of every nation lies in its citizen, they make or break a nation. At FLC we believe in this more than ever, check out our 2015 training calender to enhance your skills

Is technology turning people into SMART ZOMBIES. Are you talking less to people around you...watch out...

[09/13/14]   Its only human beings who work tirelessly to destroy themselves. They create nuclear bombs, jets, massive weapons, biological weapons and they call themselves modern and democratic! They then create constitutions, laws and bodies which they can never live by. What a big Joke? God made man, man made man go mad... 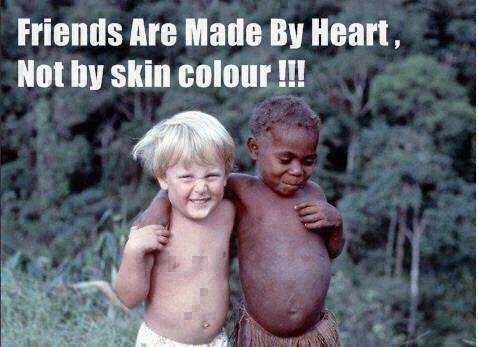 True Friendship is thicker than blood... show some love to your friends today...
To all our face book friends, partners and customers...FLC loves you. Share if you agree...

Democracy is two Wolves and a Lamb voting on what to have for lunch. Liberty is a well-armed Lamb contesting the results. Benjamin Franklin

Editing and Rapporteur services for YOU...

[08/19/14]   I heard a conversation, this young money was saying he was keeping his money a lot of it. His friend asked, where? he said I know.
MANY people keep money, they dont manage money... what are you doing... keeping money or managing/profiting money 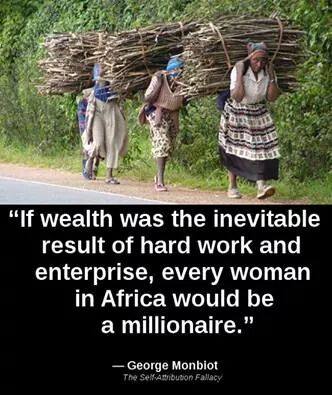 [08/15/14]   Without God, our week would be: Sinday, Mournday, Tearsday,Wasteday, Thirstday, Fightday & Shatterday. Remember seven days without God makes one WEAK!

What do you call this delicious fruit in your local language?

[08/12/14]   PERSISTENCE WORKS...
This is one of the SADDEST stories ever told in Hollywood. His name is Sylvestar Stallone. One of the BIGGEST and Most famous American Movie superstars. Back in the day,Stallone was a struggling actor in every definition. At some point,he got so broke that he stole his wife's jewellery and sold it. Things got so bad that he even ended up homeless. Yes,he slept at the New York bus station for 3 days. Unable to pay rent or afford food. His lowest point came when he tried to sell his dog at the liquor store to any stranger. He didn't have money to feed the dog anymore. He sold it at $25 only. He says he walked away crying.

Two weeks later,he saw a boxing match between Mohammed Ali and Chuck Wepner and that match gave him the inspiration to write the script for the famous movie,ROCKY. He wrote the script for 20 hours! He tried to sell it and got an offer for $125,000 for the script. But he had just ONE REQUEST. He wanted to STAR in the movie. He wanted to be the MAIN ACTOR. Rocky himself. But the studio said NO. They wanted a REAL STAR.

They said he "Looked funny and talked funny". He left with his script. A few weeks later,the studio offered him $250,000 for the script. He refused. They even offered $350,000. He still refused. They wanted his movie. But NOT him. He said NO. He had to be IN THAT MOVIE.

After a while,the studio agreed,gave him $35,000 for the script and let him star in it! The rest is history! The movie won Best Picture,Best Directing and Best Film Editing at the prestigious Oscar Awards. He was even nominated for BEST ACTOR! The Movie ROCKY was even inducted into the American National Film Registry as one of the greatest movies ever!

And do You know the first thing he bought with the $35,000? THE DOG HE SOLD. Yes,Stallone LOVED HIS DOG SO MUCH that he stood at the liquor store for 3 days waiting for the man he sold his dog to. And on the 3rd day,he saw the man coming with the dog. Stallone explained why he sold the dog and begged for the dog back. The man refused. Stallone offered him $100. The man refused. He offered him $500. And the guy refused. Yes,he refused even $1000. And,Believe it or Not,Stallone had to pay $15,000 for the same,same dog he sold at $25 only! And he finally got his dog back!

And today,the same Stallone who slept in the streets and sold his dog JUST BECAUSE he couldn't even feed it anymore,is one of the GREATEST Movie Stars who ever walked the Earth!

[08/05/14]   Screaming...!
Everybody talks for the girl child and women, who cares for the BOY child? Where does a young boy run to seek help and attention? It’s time we start to discuss children as children, a BOY child and a GIRL Child.
Hullo what do you say...?

Thank you Private Education Development Network and Afratoun for giving FLC an opportunity to participate in the Afratoun Master Regional Training. To all participants across Africa Bravo, its just a beginning... 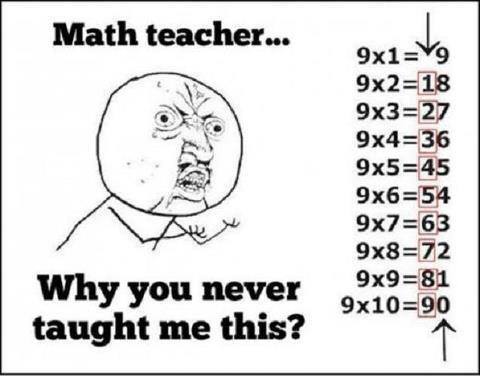 Mathematics is so easy, try this...

[07/30/14]   *A positive mind is a courageous mind, without doubts and fears, using the experience and wisdom to give the best of him/herself.

[07/29/14]   Copy and paste is not a good recipe for your life. You are unique and fearfully made... find your own recipe and let others copy and paste you...

[07/28/14]   To all our Muslim brothers, friends and partners.
A nice Eid Mubarak to you all and everyone.May you receive abound blessings in all.
From FLC team

Products in the market
1. Books such as Understanding Student Leadership, Understanding Pupil's Leadership, Say No to Sexual Temptation, The power of saying No as an Aspiring Leader, Education tips that will make you excel, etc


Kampala, Central
Kampala
+256
Other Community Colleges in Kampala (show all) Welcome to NAALYA SCHOOLS - NAMUGONGO | BWEYOGERERE | LUGAZI - one of Uganda's leading independent schools with a track record of academic excellence. We invite you to take a closer look at our vibrant community of Schools ... ndejje university has high profile of quality and professional graduates that are serving within and outside uganda. Now its high time we get to know each A christian founded school with aims of building up important smart leaders of tomorrow. IUEA (International University of East Africa) is an institution with significant and achievable ambitions; this entails providing international-quality The S.C.L was established in response to the endemic historical leadership challenge in Uganda which drove the nation into a cycle of Political violence