[03/19/17]   Caravan Park Management and staff would like to thank all our patrons for the support you are giving us. Siyabonga kakhulu, Baie dankie, Merci beaucoup, Muito obrigado, Tinotenda zvikuru 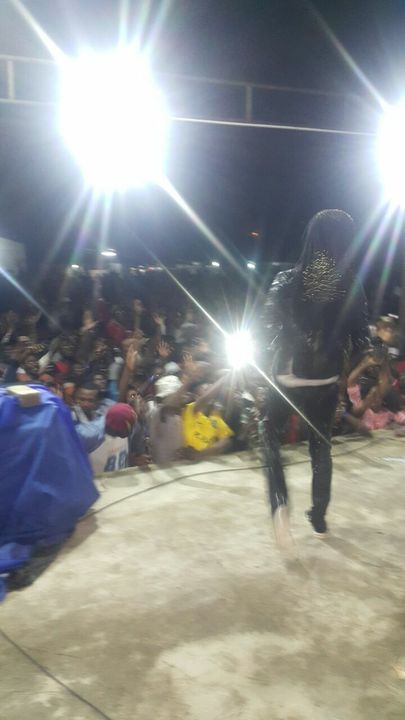 Kindly invite your family and Friends to "like" the Caravan Park Zvishavane page for them to receive updates of upcoming events, specials and activities at Caravan Park.

Its free for Caravan Park regulars

[02/14/16]   Caravan Park Management and staff would like to thank all our patrons for the support you are giving us. Siyabonga kakhulu, Baie dankie, Merci beaucoup, Muito obrigado, Tinotenda zvikuru

Give Caravan a Bells

[08/13/14]   Five youngsters to watch in BPL
From Ryan Giggs to Raheem Sterling, via Michael Owen, Wayne Rooney and Cesc Fabregas, the English Premier League has long been fertile breeding ground for up-and-coming talent.
Here, are five young players for whom the 2014-15 campaign could provide a launchpad to stardom.
Calum Chambers (Arsenal)
Chambers started last season as Southampton's second-choice right-back behind Nathaniel Clyne, but after breaking into the first team, he was signed by Arsenal for a reported initial fee of around £11 million.
Luke Shaw (Manchester United)
After a fine season with Southampton that saw him dislodge Ashley Cole from the England squad, Shaw became the fourth most expensive defender in history when United paid an initial fee of £27 million to take him to Old Trafford.
Kurt Zouma (Chelsea)
Zouma, 19, signed for Chelsea from Saint-Etienne in January for a fee of around £12 million before being loaned back to his formative club until the end of the 2013-14 season. The tall, powerful centre-back has been given Chelsea's number five shirt by manager Jose Mourinho and scored his first goal for the club in a friendly against Slovenian side Olimpija Ljubljana last month.
John Stones (Everton)
Having started his career with home-town club Barnsley, Stones joined Everton in January 2013 and broke into the first team last season, making 26 appearances in central defence and at right-back.
Ben Davies (Tottenham Hotspur)
An injury to Neil Taylor enabled the dashing Davies to establish himself as Swansea City's first-choice left-back in the 2012-13 season and he held onto the role last season despite Taylor's return to fitness, playing in 34 league games and scoring twice. Fabrication and Installation of Roof Trusses, Tiling,Ceillings,Partitions, BICs and Kitchens call/whatsapp us on +263778166272 We build your home up to your satisfaction