come & base here there ah jobs 4 , 7tonne - 15 (trucks)
Be in control of your Vehicle and machinery whenever you need it....using your Phone or computer...MAZtracking offers you a full range of fleet management solutions.....
1 Set Geo fence and get alerted whenever your vehicle goes out of the boundary
2 Accurate milage (km) reading over from the computer box
3 Track your vehicle or machinary operating hours
4 Playback
5 Remotely switch off the engine using your fone....and so many more options........for more info contact Alouis on +263776576555
Nice Trucks !! I can help you reduce your fuel costs by using (XFT) Xtreme fuel treatment . XFT is now available in Zimbabwe from Syntekglobal an American cooperation which engineers a cutting edge in fuel saving science technology 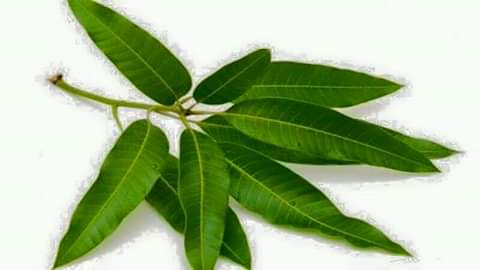 You can treat your 👪 family without calling doctor
How Mango Leaves Can Treat Diabetes
Mango leaves are very effective in controlling blood sugar levels. When diabetic patients were given mango leaves, they recorded much lower blood sugar levels soon after. Since blood sugar fluctuations spell danger for every diabetic, mango leaves can go a long way in keeping them stable. The tender mango leaf contains “tannins” which has been found to be very effective in treatment of early onset of diabetes. They are also rich in vitamins, minerals and antioxidants. They also help in lowering blood pressure and in curing asthma, bronchitis, varicose veins and fever.
Take 10 to 15 mango leaves every day and boil it with a glass of water at night. Let this stand overnight and strain and drink in the morning.
If it is hard to keep a supply of fresh mango leaves, then dry and powder the mango leaves. Store this in a dark, cool place and take half a spoonful twice a day. To make it more palatable mix it with some water and drink it down. You need to take this for 2-3 months before you will notice the effect. Drinking it on an empty stomach will make your body absorb more of it and give faster results.
If you are already under medication, don’t stop them, but carry on with both of them side by side. You will find improved results in your blood sugar tests and if you’re lucky, your dosage will constantly be reduced.
Symptoms Common In Type 1 & 2 Diabetes
Unquenchable thirst and dryness in mouth without a hot climate or strenuous activity.
Frequent urination without increase in liquid intake.
Unexplained weight loss without reduction in diet/hunger.
Extreme hunger and not feeling full even after eating.
Weakness and fatigue without decrease in diet or increase in activity/exercise.
Uneasiness, irritability and feeling nauseated.
Numbness or tingling feeling in palms and feet.
Fruity smelling breath and taste due to heightened blood sugar levels.
Symptoms Associated With Type 2 Diabetes
Sudden blurriness or blurriness that comes and goes without external factors.
Velvety, dark skin changes of the neck, armpit, and groin.
Slowly healing sores/cuts/bruises.
Itching of the skin (usually around the vaginal or groin area)
Frequent urine and yeast infections.
Impotence or erectile dysfunction
Obesity
Originally Health services

A Christon Bank pensioner shocked his family when he gave his wife of 51 years a divorce token.Dadai Katiyo (76) who is a former civil servant has since moved in with a young man whom he describes as the love of his life.
"All my life I have lived a lie pretending to love my wife.I am a woman trapped in a man's body and Tapiwa has helped that woman to be revealed," said the soft spoken Katiyo who has now taken to wearing skinny jeans, lace up boots and long cardigans.
His lover identified only as Tapiwa (23) claims to be a model but Sekuru Katiyo's family disputes that labeling him as a male pr******te.
Sekuru Katiyo's eldest daughter Maureen Mazivisa (50) had no kind words for the young man, "We believe our father has been Bewitched by Tapiwa.How can he become gay suddenly after 51 years of marriage which produced six children and sixteen grandchildren? Tapiwa is after my father's properties."

The old man's wife Gogo Igirita Musemwa is devastated by the development.
"Muzukuru I don't know what has possessed your grandfather to do these unspeakable things!Being used like a woman by a boy who is much younger than some of our grandchildren."

Sekuru Katiyo is now living with Tapiwa at a different property where his children, grandchildren and great grandchildren can only visit if they accept Tapiwa.
Katiyo's youngest son Roy (39) says they are planning on involving the police as they believe Tapiwa has kidnapped their father and is possibly drugging him.
Roy's Canada based sister Evangeline Masterson said, "I believe Baba is suffering from the early stages of dementia and that young man is taking advantage of the fact."

Sekuru Katiyo insists he is in robust health and described his children as crazy.
"I will not leave my new husband because of crazy people.If they can't accept him then I will remove them from my life.They will not inherit anything from me."
The handsome Tapiwa who speaks in a smooth baritone says he is not a fortune hunter. "Dadai is my baby, I love him to death.He bought me a nice car and I'm grateful but we love each other and I will love him till the end."

Ab circuit workout. Only 2 minute for each round!

SOGIGO SIMBI INOGAYA DZIMWE SIMBI.QUALTY GOT NO SUBSTITUTE.WE BACK IN HARARE AGAIN.
ITS LIKE WE ARE BASED IN HARARE BUT NOT,WE A DRIVING DAILY THERE,THOU THEY SAY WE EXPENSIVE BUT
YU GET YOUR GOOD THERE ON TIME.
(IF YU GOT A RETURN LOAD BACK WE ARE AVAILABLE.

Thank you all for the support,this year seems to be a good trucking year.its agood start.
We a still in Buluwayo fof a small contract.1trucks loaded plumtree
and 1 tsholotsho the atha loaded honde valley from Buluwayo.SOGIGO SIMBI INOGAYA DZIMWE SIMBI.

our rates are next to zero,enjoy them

its tobaco season again anything you want to transport back to mutare from harare get in touch.

morning to all.if u got a load u need to trannport from Harsre like today sataurday get in touch fast.
THE SHARKS TRUCK ING IS THERE FOR U AT A GOOD PRICE.JUST GET IN TOUCH.AT 0772893385.
FROM HARARE TO MUTARE.10 TONNES AT MAXIMUM. 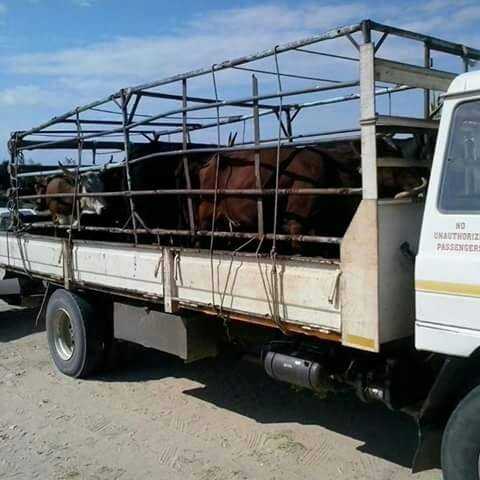 sogigo simbi dzebasa.something new will be on picture soon keep on watching.no job too big or small to us.

We a comming to the end of the year,we would like to thank all our vallued customers who supported us thru the year.i think nany has recived their invitation fr the braai.c u there.

Other Cargo & Freight in Mutare (show all)

Odenstein Investments is the best online truck,vehicle and equipment shop.we export ex usa,uk trucks to Africa as a whole.

Bringing the Sea to Zimbabwe.

Canaan Freight Solutions is a cargo and freight company offering a wide array of freight solutions including warehousing,distribution and truck sales We uphold the following key hallmarks :Professionalism, Dependability, Safety and Customer satisfaction