An association formed to represent the interests of the pharmacy students studying at HIT. Our mandate is to uphold the flag of HIT in our discipline pharmacy and to promote the status of pharmacy nationwide.

HIT Pharmacy Students Association End of Year Report
History
It was founded by the pioneer student of the Pharmacy degree programme in September 2011. This was after Prof Zakaria had asked us to form such an association as he wanted to link us with students from Egypt. General elections for the Association Board were carried out with successful candidates occupying posts stipulated by its constitu

tion. The Association was approved and registered with HIT Student affairs Department. Indeed we were a very small group of just fifteen people all doing part1 and most obviously not knowing a thing about pharmacy. However the determination in us was without measure and we started off on a journey into the unknown. We spent most of the first year of our existence doing paper work and we came up with our logo which was approved by the Vice Chancellor of the Institute. Around the same time Prof Gundidza who had recently joined HIT Pharmacy from South Africa, became our first patron. He was an integral part of our Association and he attended our second board meeting and gave us an insight on our prerogatives. He was an influential figure and we all learnt a vast amount of knowledge on the purpose of having such a student body. Internally things were beginning to take shape and we began to embrace the concept that being a student is a transitional state and that our true position was being Pharmacists in the making. We then started devising means which can introduce us to Pharmacy communities in Zimbabwe and trust me it’s easier said than done. The year was rapidly coming to a close and we still had not made our mark. The pressure was gradually mounting on our board members to do something tangible and just as everything seemed to be heading down the drain; we finally got contact of Mr D. Moyo who is the President of the Pharmaceutical Society of Zimbabwe (PSZ). He gave us valuable information on the PSZ scholarships for Pharmacy Students and how the PSZ is willing to offer assistance to HIT Pharmacy. There was a sigh of relief from everyone as we finally broke the ice and now a new task was in our hands. This was to take full advantage of our newly acquired contact. However this did not materialise as we closed our first year of operation with a logo on our chest and a vision in our hearts. The pioneers were now in second year and believe it or not we had juniors looking up to us. A feeling of responsibility took a hold of our hearts and made us even more determined to fulfil that which we had started. Slowly our freshmen began to assimilate our ideology and we began to pump with one beat as the PSA train began to gain momentum. Well I guess you now expect me to say something big happened, actually it did!

Pharmacy robot that keeps track of your medication!

This creepy pharmacy robot keeps track of your medication.

To all HIT Pharmacy Students

We strongly encourage all students to attend. This is an opportunity to air your views and get involved. Remember HIT is a new school hence your contribution to the growth of the name is imperative. We need to be more involved in pharmacy politics and whatever is happening on the national level. Help us to serve you.

The Pre Congress Booklet for 62nd IPSF WC is out, enjoy going through the booklet.

Listening to the needs of children and youth is the first step to help them grow healthy and safe.

As the special session of the General Assembly on the World Drug Problem kicks off at the UN Headquarters in New York today, help us in highlighting how listening to children and youth with empathy and care can help prevent risky behaviours and drug use.


HIT is proud to HOST the Leadership in Training of the 62nd IPSF World Congress, yes its a rare opportunity, who is going to hold the HIT flag during the congress???? Register to today and fly our flag high !!! 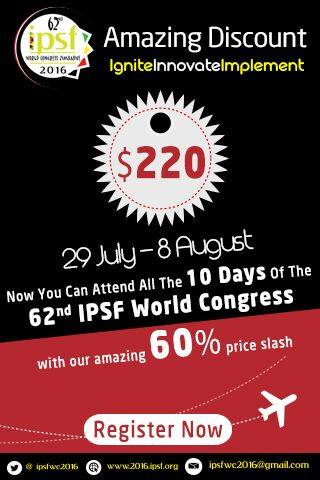 PSA Wishes you a Happy Vacation!

We cant stop thanking one of our partners NewAvakash for their support to H.I.T by donating T-Sh*ts to every H.I.T. Pharmacy student!

An association formed to represent the interests of the pharmacy students studying at HIT. Our mandate is to uphold the flag of HIT in our discipline pharmacy and to promote the status of pharmacy nationwide.

Share your story...How is H.I.T Pharmacy treating you so far this semester??

Share your story...How is H.I.T Pharmacy treating you so far this semester?

Invite more to like our page both HIT and non-HIT students!!

Hello H.I.T Pharmacists hope you had a nice long vacation, we as the PSA - HIT wish you well in your studies this semester! 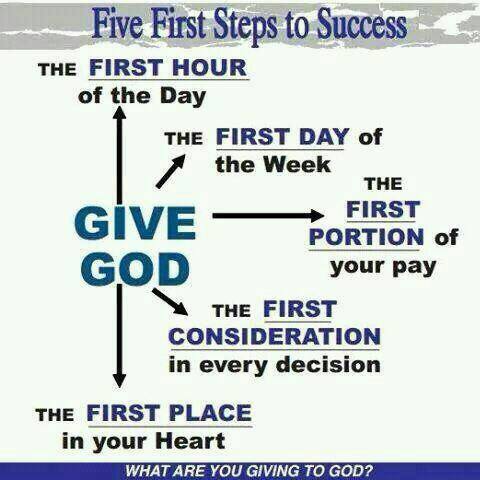 SPECIAL THANKS TO NEWAVAKASH FOR DONATING 300 TSHIRTS TO HIT PHARMACY STUDENTS.

For all those who are writing exams the PSA - HIT family would like to wish you all the best in your exams!!

Breaking News!!!!
The Pharmacy Student Association -HIT is Introducing a first, every week they is going to be a student who is going to be selected and his profile about him/her will be posted on our page under the title "Student of the Week" and this will increase the chances of that student being the Brand Ambassador of our HIT Pharmacy Brand accompanied by a lot of benefits but ONLY OPEN to those who have liked our page so advertise guys our page!!!

We are the only social impact organisation in Zimbabwe that uses Human Centred Design (HCD) to ignite creativity & innovation. We run an HCD training program for individuals & a business growth program for entrepreneurs & SMEs. Call or email us today!

Pachikoro is your dose of school news, fixtures, results and features from sports to academics to cultural activities.

Education is what we care about

SHG Paris is a private university to become manager in hospitality or business. It is part of Swiss Hospitality Group (SHG).

Nova Satus Christian Academy is founded on Biblical statutes and principles. Using the conventional teaching materials but with God's hand guiding us.

Modern day schools eager to provide a literate generation of children for a brighter future.

offering bachelors and masters programs on full or partial scholarships