Our absence on cyberspace has handed the enemy an unfair unfought victory over our children, sheep and naive citizens....the is no fair war in warfare - cyberwars

Our absence on cyberspace has handed the enemy an unfair unfought victory over our chn, sheep and naive citizens....the is no fair war in warfare - cyberwars

Technology (ICTs) is the electricity of the 21st century

Information technology and business are becoming inextricably interwoven. I don't think anybody can talk meaningfully about one without the talking about the other.
Bill Gates 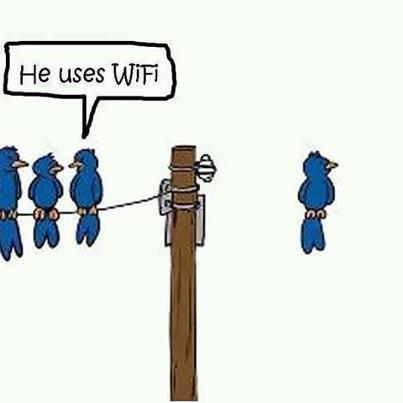 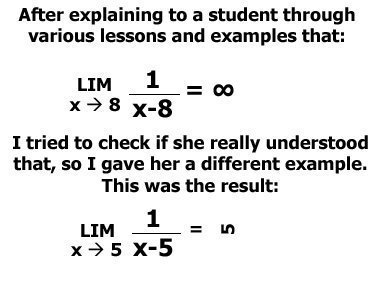 students can be amazing

wisdom is the principal thing, in all your gettings get understanding...

We wish you a merry Christmas, thank you for your continued support. May it be so in 2011 as well as we enter in style

The Econet broadband website has been hacked | Technology Zimbabwe

techzim.co.zw The Econet Wireless broadband website www.econetbroadband.co.zw has been hacked. We just discovered this right now while working on a story for the new Econet Email system, which we will post later. If you visit the site right now, you will see it’s been defaced with the following banner:

we have & always hate spam wealth programs BUT this one breeds real good cashflow. watch this page as we unveil a new door, a new opportunity of a lifetime...work smart make real money...coming soon visit www.tnt.co.zw

there is a time everything under the sun

the future is in our hands

“A life spent in making mistakes is not only more honorable but more useful than a life spentdoing nothing.”
-Playwright George Bernard Shaw

mistakes don’t define failure. They are merely the price you pay for achievement on the success journey.

If marketing deals with identifying and meeting human and social needs (Philip Kotler) then e-marketing involves use of electronic means to meet those needs. Your website is not one of your products for sale, your website sells your products.

Finally..u can get an ORIGINAL dual SIM from Nokia

fonearena.com Nokia has FINALLY launched it's first Dual SIM phones in India in an event at Delhi today. The C1-00 and C2-00 support usage of multiple SIM cards. It's

"A professional is a person who can do his best at a time when he doesn't
particularly feel like it." - Alistair Cooke

Your imagination is your preview of life's coming attractions.

“The internet is everywhere, but it is not everywhere in the same way” Ien Ang

bbc.co.uk A global study of online behaviour has found that Malaysians have the most friends on social networks, while Japan has the fewest.

I read my bible to know what people ought to do, and my newspaper to know what they are doing “ John Henry Newman

“ It is still one of the tragedies of human history that the “children of darkness” are frequently more determined and zealous than the children of light” martin Luther King, Jr.

"Never give that which costs you nothing" Craziest promostion Day4: Its not a free website, its proffesional .com website for free. People are geting own website designed.... did you get yours? www.tnt.co.zw

"The opportunity of a lifetime must be seized in the lifetime of the opportunity". We are giving away 5 professional websites, completely free. Did you recieve an offer message? check your inbox or updates and grab it! Exclusive to TNT Solutions fans

ICT4D : ICT for development. The digital divide refers to the gap between people with
effective access to digital and information technology, and those with
very limited or no access at all. It includes the imbalance both in
physical access to technology and the resources and skills needed to effectively participate as a digital citizen. knowledge divide, both reflecting the access of various social groupings to information and knowledge, typically gender, income, race, and by location.

watch out for the craziest promotion ever this week. its a bomb. you miss you loose!

In IT change is a constant

Other Graphic Design in Harare (show all)

Specialists in Corporate Branding, Tshirt printing. App or call us on 0774041106 Room 108 anlaby house corner angwa and [email protected] your entrance will be in Nelson Mandela.

The one stop branding house for your embroidery, screen print, heat press as well as wide format printing.

We are a Graphics Design and Print company aiming to build and perfect brands through amazing and unique concepts. Which would leave the masses to crave for more!

Mr Johannes Simau (b 1986) has been in business since 2004. He is an Entrepreneur, Philanthropist, Husband, Father.

We are a content creation and media production company founded in Zimbabwe.

We are a flexography printing company that produces export quality self adhesive labels, shrink sleeves and wrap around labels.

We Design and Print T-shirts, Business Cards, Flyers, Wedding Stationery, Mugs, Caps, Booklets and we deliver anywhere with FedEx. We are open daily from 7.30 am to 7pm, Saturday from 8am to 5pm. Copy|Print|Fax|Scan|Bind|Laminate|Foil|Email documents

We are a creative agency offering comprehensive services in photo manipulation and retouching, graphic design, logo design and advertising.

Our work experience spans the whole production process and ranges from script writing and directing to shooting and editing.