HAPPY NEW YEAR!!
am i e one who win 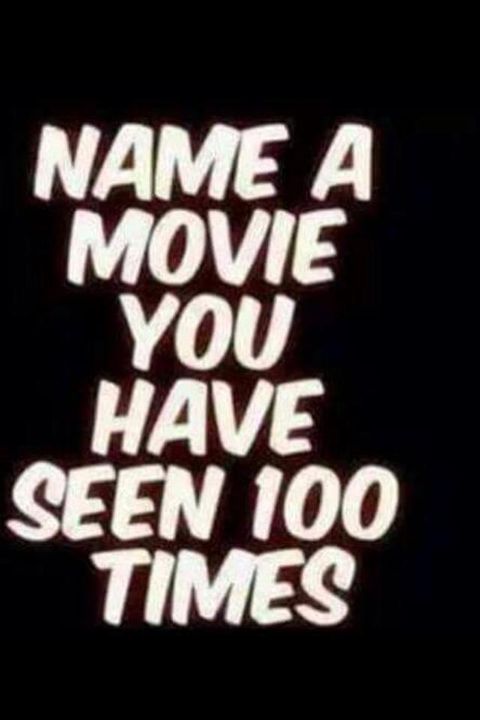 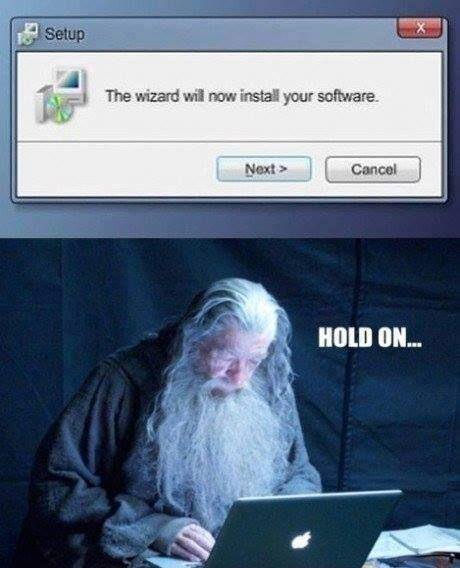 Internet Marketing
More Than a Field of Dreams

We are not just another SEO website design company. We offer various e-marketing solutions to help launch a new website, drive additional traffic to existing websites, or promote products/services.

At Legacy Online, we formulate comprehensive programs based upon our client's needs and goals including ethical SEO services for small businesses that deliver results. Utilizing our services such as SEO website design services and paid Web advertising (pay-per-click) we provide the Web analytics tools to measure the success, conversion and value of each campaign that is developed.

If we continue to develop our technology without wisdom or prudence, our servant may prove to be our executioner.

They say that the new super computer knows everything. A skeptical man came and asked the computer, "Where is my father?"

The computer bleeped for a short while, and then came back with "Your father is fishing in Michigan."

The skeptical man said iumphantly, "You see? I knew this was nonsense. My father has been dead for twenty years."

"No", replied the super computer immediately. "Your mother's husband has been dead for twenty years. Your father just landed a three pound out."

A Engineer and an Programmer are sitting next to each other on a long flight from LA to NY. The Engineer leans over to the Programmer and asks if he would like to play a fun game. The Programmer just wants to take a nap, so he politely declines and rolls over to the window to catch a few winks.

This catches the Programmer's attention, and he sees no end to this torment unless he plays, so he agrees to the game. The Engineer asks the first question: "What's the distance from the earth to the moon?"

The Programmer doesn't say a word, but reaches into his wallet, pulls out a five dollar bill and hands it to the Engineer.

Now, it's the Programmer's turn. He asks the Engineer "What goes up a hill with three legs, and comes down on four?"

The Engineer looks up at him with a puzzled look. He takes out his laptop computer and searches all of his references. He taps into the Airphone with his modem and searches the net and the Library of Congress. Frusated, he sends e-mail to his co-workers -- all to no avail.

After about an hour, he wakes the Programmer and hands him $50. The Programmer politely takes the $50 and turns away to try to get back to sleep.

The Engineer, more than a little miffed, shakes the Programmer and asks "Well, so what's the answer?"

Without a word, the Programmer reaches into his wallet, hands the Engineer a $5 bill, and turns away to get back to sleep.

We make war that we may live in peace.

A lot of truth is said in jest.

You are never too old to set another goal or to dream a new dream.

Believe in yourself! Have faith in your abilities! Without a humble but reasonable confidence in your own powers you cannot be successful or happy.
Norman Vincent Peale

Econet Zero free access to Wikipedia, Coursera, edX - greatest event in Zimbabwe's internet History If there’s one tool I’ve been always been thankful to the internet for since I came to know this amazing tool, it is Wikipedia. I cannot live without it, and I’m sure even you don’t spend a day without dropping by the site to feed on knowledge about whatever it is you’re browsing on. The [...] 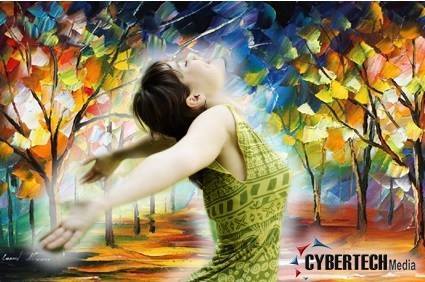 Art is the most intense mode of individualism that the world has known.

A successful man is one who can lay a firm foundation with the bricks others have thrown at him.

Take It Day by Day

It’s easy to get worked up about what might happen in the future: Will I have enough money for retirement? Will I have a stroke or be struck down with cancer? Yet all you need to do is ask for what you need today. As Jesus pointed out in Matthew, “Your Father knows what you need before you ask him” (Matthew 6:8). Trust God with your needs today, this day. That is enough.

Who is going to harm you if you are eager to do good? But even if you should suffer for what is right, you are blessed. "Do not fear what they fear; do not be frightened."
1 Peter 3:13-14

Always be ready to learn and grow.

All the days ordained for me were written in your book before one of them came to be. Psalm 139:16

The best and most beautiful things in the world cannot be seen or even touched - they must be felt with the heart.

“Today expect something good to happen to you no matter what occurred yesterday. Realize the past no longer holds you captive. It can only continue to hurt you if you hold on to it. Let the past go. A simply abundant world awaits”

2014 got off to a good start, with a number off organizations and individuals coming on board the Cybertech Media ship. Here are some of the masterpieces we've developed for some of our clients, we hope you LOVE them just as they did.

Check out our latest masterpiece>>>> www.cultureinstone.co.uk

Culture in Stone - Home Hilary was born into a family of artists on 28 March 1979. In his early years at Old Catholic Missionary institute of Chishawasha, young Hilary enjoyed sketching wildlife and the scenic landscape of Zimbabwe Eastern highlands from where Manuhwa originate. By the time he had graduated to secondary sc...

"When we finally allow God to work fully within us, the results may seem like a miracle." -- Kenneth E. Grabner

Pain can be a gift.

Anything that tries to bring you down, that hurts, use it as fuel, use it make you a stronger person.

I may be too young to lose hope in love but I am also old enough not to believe in promises.

There is only one class in the community that thinks more about money than the rich, and that is the poor. The poor can think of nothing else 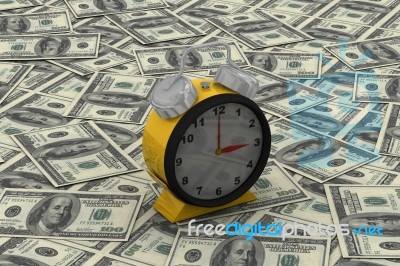 Time is flying, never to return.

Woops Sorry About That....

Marvin, was in the hospital on his death bed. The family called Marvin’s Preacher to be with him in his final moments. As the Preacher stood by the bed, Marvin’s condition seemed to deteriorate, and Marvin motioned for someone to quickly pass him a pen and paper. The Preacher quickly got a pen and paper and lovingly handed it to Marvin. But before he had a chance to read the note, Marvin died.

The note said “HEY, YOU ARE STANDING ON MY OXYGEN TUBE!”


Other Computer Companies in Harare (show all)

The most loved laptops and computers are about to make you fall in love all over again. Available in our store in silver, space grey and gold, the new thinner and lighter MacBook Air features a brilliant Retina display, Touch ID, the latest-generation key

Welcome to our Reckon Technology (Pvt) Ltd page. Get to see all the latest information, products and more right here.

We specialize in Web Development and all software related services

A vibrant, dynamic and differentiated wholly Zimbabwean company in the ICT market offering high quality products and services beyond your expectations.

FIMBRIATE a leading world class distributor and retailer of ICT products in Zimbabwe.

Our area of expertise lies in the implementation, development and support of integrated software solutions (Enterprise Resource Planning Systems).