Concrete Finishers. From start to finish we do it all, Form, Prep and pour.

This is a pour that were doing for ODC, Orlando decorative concrete builds. Depart a 200-yard 5 unit condo 3 story Tarpon Springs Florida Bailey's Bluff job. Beautiful sight on the Gulf of Mexico. It's official West Coast finisher are animals. Just told we have to leave the job. there's absolutely no working on Sunday in Tarpon Springs. Thank you Tarpon Springs finest for letting us know that we get to have a day off.

4005 Bayshore Boulevard Tampa Florida. This is some of the custom concrete work we do for modern Tampa Bay homes. 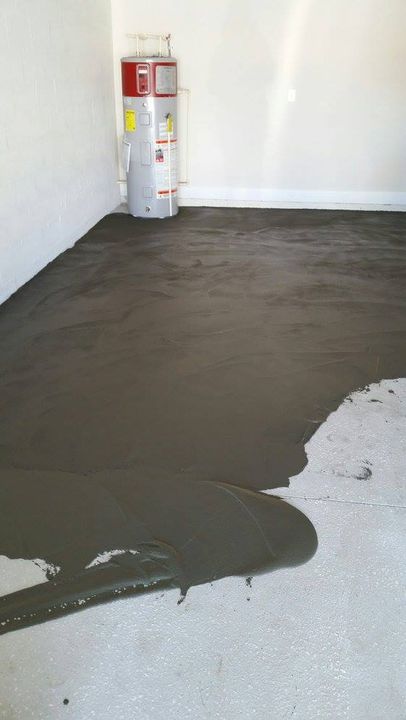 ODC ( Orlando decorative concrete) contracted me to come fix an issue they had with an 8 plex building that had incorrect footer sizes in half the building in the front. Engineering fix was quite simple. Add a 10 inch by 8 inch Footer underneath the existing footer. Then dowels every 12 " on center with 4 inch embedment set in with 2 part construction epoxy. 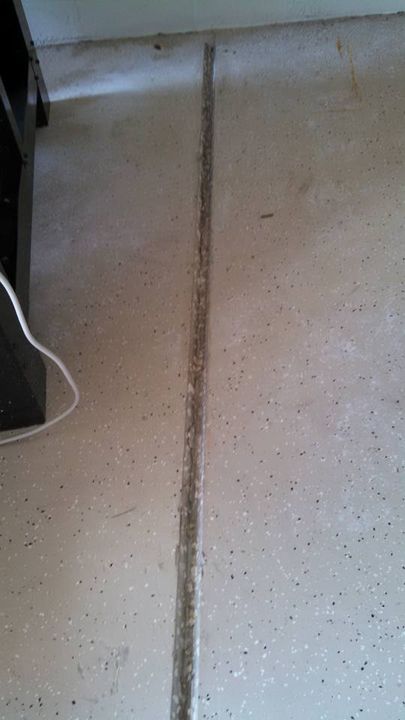 The joints in the garage floor were finished poorly and had aggregate showing. So they try to fix it by filling it with some type of rubber epoxy. When they painted the floor the paint would not adhere to the rubber epoxy. They took a saw and cut trenches where the joints were to remove the rubber epoxy. And removing the epoxy they inadvertently made the joints 3 inches wide at the top of the opening. Which causes a trip hazard. We came in cleaned out, prepped and repoured the trenches.

Ryland Homes, Vista Lakes community. New Port Richey Florida. redoing a few items on the playground getting it ready for the kids.

Another beautiful driveway finished by West Coast Finisher in corporated the best hands down.

100+ yards before six o'clock in the morning. That's how West Coast finisher roll. 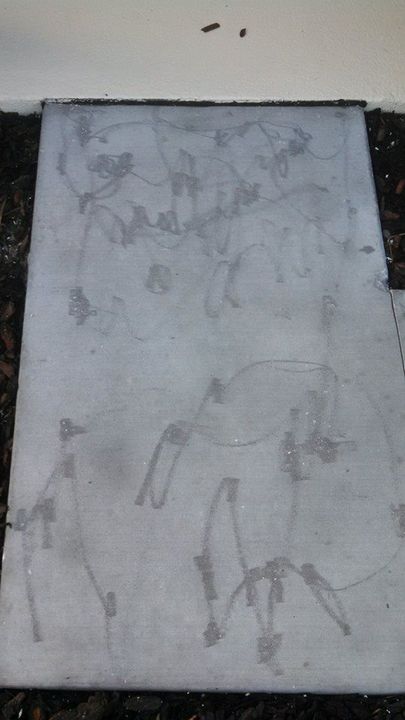 West Coast Finishers Incorporated was contracted by Construction Coatings Group to repair a driveway damaged by another trade. They used a pressure washer to clean off paint spills. Note discoloration in some areas. Also when the driveway was poured it was broomed too wet and rocks were showing. The technique used at West Coast finishers incorporated will take care of all blemishes, discoloration, scrapes and chips.

West coast finishers incorporated are excited to announce they will be starting the new Ryland project Keystone Estate's this week.

Other Contractors in Wesley Chapel (show all)

Coastal Construction and Design is a full service Tampa, Florida based Construction, Engineering and Architectural Design-Build firm. Residential and Commercial.

Custom wall Designs are our specialty

Custom Murals in your home or place of business. No job is too big or small!! I will work around your budget!!