The Absolute Best of Santa Fe and Albuquerque

LOVE GUN are unable to play, so THE STRANGE stepped up to take the open spot.
YOUR BOY REFLEX is still in the mix...El Paseo Halloween Night October 31

LOVE GUN are unable to play, so THE STRANGE stepped up to take the open spot.
YOUR BOY REFLEX is still in the mix...El Paseo Halloween Night October 31

thesantafevip.com Bust out the suits and fedoras and let's party at Vegas Lounge Night. What is it you ask? Well it's a night of old blue eyes and friends and kindred spirits of the that era of Swinging in Vegas in the 50's and 60's. Join DJ John Luna as he spins up ...

Night of the Dead

Camel Rock Casino is ready to for a...

thesantafevip.com Witches and Zombies Oh My! The weekend before Halloween get over to Camel Rock Casino for a night of everything DEAD! Amazing prizes for the best witch and the best zombie and also the best general costume and for the best fabricated costume. ... 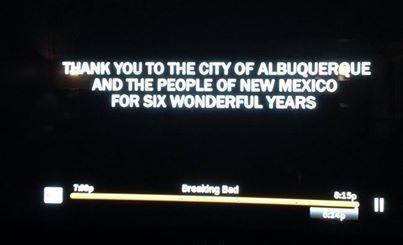 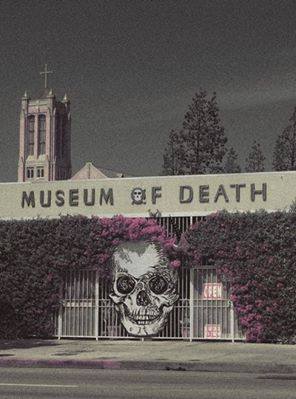 Wow! I wonder what's inside?
Located in Hollywood, CA.

You gotta have Faith

Time to head up to Canada

openbooktoronto.com David Bowie Is, the newest exhibit at the Art Gallery of Ontario, is an essential destination for fans of music, fashion and pop culture.

thesantafevip.com This Saturday night join us for a night of theater, music and Al Dente from Vanilla Pop as he rolls solo. Live and Uncensored with mature subject matter so if you're easily offended then suck it up. Comedy, music, satire and much, much more.

I want to visit... Located in Sleepy Hollow, New York.

thesantafevip.com Taberna is proud to present Flamenco guitar legend, Chuscales, Whether versed in flamenco traditions or not, audiences find Chuscales's music at once touching & exotic, a Chuscales concert is an experience that audiences take with them. ...

Come and get your song on at The Cowgirl BBQ

get your Jazz on tonight at El Farol 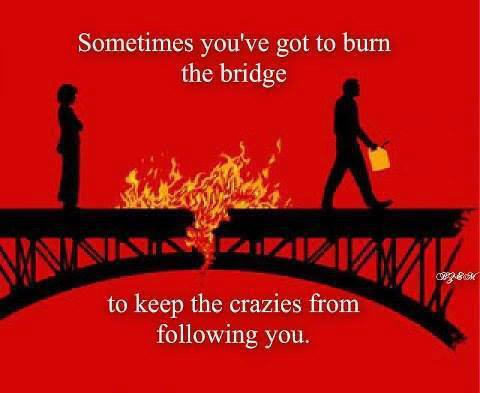 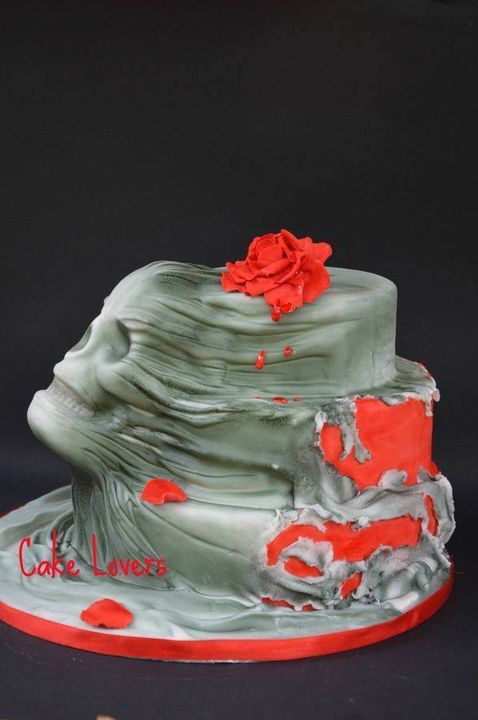 this is one cool cake..

thesantafevip.com Car lovers unite for the largest car show in the southwest. I'm telling you if you are into futuristic cars or historic gems this IS the show for you. Spend the weekend out at Las Campanas and enjoy gourmet lunches and view some of the most amazing ... 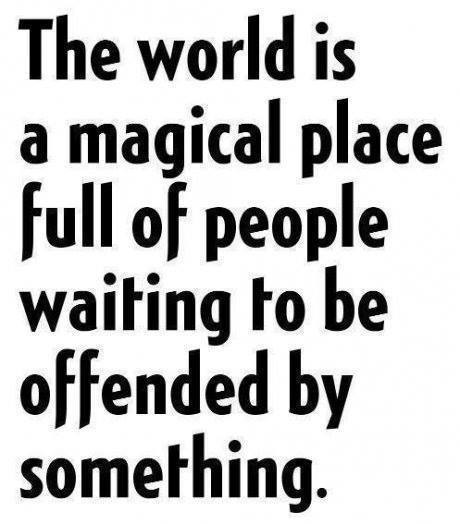 Thou shalt not get offended so easily.

cnn.com It's too easy to let New Mexico off as simply "The Land of Enchantment."

I want this rug

VIP Access! One day I will enter through the front door of a venue LoL New Mexico Black Car Service provides the best and most affordable Limousine and Taxi Service in New Mexico. With cars on call in Santa Fe, Albuquerque and Taos.