Give now and double your donation with a matching grant from the @Isabel Allende Foundation: bit.ly/3geYY1b

Thank you to all the participants that stopped by to see us today!

Our deepest appreciation to Santa Fe Municipal Court for allowing us to use your site for the event!

We also appreciate all our partners in the media for getting the information out on this event and for helping us get conversations going surrounding responsible gun ownership. The Santa Fe New Mexican KRQE News 13 Que Suave Radio Station #richardeeds The Voice of Santa Fe KVSF 101.5

The event yielded the turn in of 70 operational fi****ms that were dismantled on site to render them inoperable per ATF standards. No fi****ms were identified as being stolen following an NCIC inquiry by SFPD.

NMPGV also hit a new milestone with their 1,000th firearm turned in today in Santa Fe as part of their Guns to Gardens program. Congratulations to all the staff and volunteers at NMPGV on this achievement!

#StaySafeSantaFe
#ProtectAndServe
City of Santa Fe
Thank you The Voice of Santa Fe KVSF 101.5 for supporting my music by featuring my single, "Just Friends" on your station! Thank you all for sharing and listening!

All you need is a piece of fabric and two (or four linked together) rubber bands to make this one.
https://www.today.com/video/how-to-make-a-coronavirus-face-mask-at-home-81680453611

And coronavirus hangs in the air for 3 hours.
https://www.health.harvard.edu/diseases-and-conditions/coronavirus-resource-center
FYI
Jon Stewart has gone vegan and this film will wake you up too. If you can't attend the local screening of The Game Changers​ (see events), then you have two other options, watch it on NETFLIX or on another platform through GameChangersMovie.Com.
“Our use of animals as a food-production technology has brought us to the verge of catastrophe.” ~ United Nations Environment Programme

WHEREAS: The United Nations Environmental Programme declared that a global shift towards a vegan diet would help save the world from devastating hunger, widespread fuel shortages and catastrophic climate change. Each day, a person eating a vegan diet saves 1,100 gallons of water, 45 pounds of grain, 30 square feet of forested lands, the equivalent of 20 pounds of CO2, and one animal's life; and

WHEREAS: Each year, 10 billion land animals are killed in the United States for food, 58 billion are killed worldwide, and 2.7 trillion sea animals are pulled from our oceans. Animal agriculture is the leading cause of species extinction, and every day, up to 137 plant, animal and insect species are lost forever due to rainforest destruction for grazing and feed crops. We are currently undergoing the largest mass extinction in 65 million years; and

WHEREAS: The United Nations Food and Agriculture Organization concluded that the livestock sector was one of the most significant contributors to the planet's most serious environmental problems, at every scale from local to global. Each year, animal agriculture produces 32 billion tons of carbon dioxide and 3.7 trillion pounds of excrement; uses 34-76 trillion gallons of water; is accountable for 20-33% of all fresh water consumption worldwide, the desertification of 1/3 of the planet, and 91% of Amazon rainforest destruction; and has created more than 500 dead zones in our oceans; and

WHEREAS: Vegan and vegan-friendly restaurants, cafes, and markets are plentiful in our city, and we enjoy ready access to vegan-friendly coffee shops, brew pubs and theaters. Moreover, the availability of both delicious and nutritious vegan alternatives to our favorite foods, such as cheese, ice cream, burgers, and hot dogs, allows us to indulge in delicious meals while doing the least amount of harm to ourselves, the animals, and our planet.

“A vegan diet is probably the single biggest way to reduce your impact on planet Earth, not just greenhouse gases, but global acidification, eutrophication, land use and water use... It is far bigger than cutting down on your flights or buying an electric car." Joseph Poore, University of Oxford, Department of Zoology and the School of Geography and Environment

"A 1% reduction in world-wide meat intake has the same benefit as a three trillion-dollar investment in solar energy." ~ Chris Mentzel, CEO of Clean Energy

"As environmental science has advanced, it has become apparent that the human appetite for animal flesh is a driving force behind virtually every major category of environmental damage now threatening the human future: deforestation, erosion, fresh water scarcity, air and water pollution, climate change, biodiversity loss, social injustice, the destabilization of communities, and the spread of disease." Worldwatch Institute, "Is Meat Sustainable?"

“If every American skipped one meal of chicken per week and substituted vegetables and grains... the carbon dioxide savings would be the same as taking more than half a million cars off of U.S. roads.” Environmental Defense Fund

"However they are achieved, plant-based diets are a compelling win-win for society... Few climate solutions of this magnitude lie in the hands of individuals or are as close as the dinner plate." ~ Paul Hawken, environmentalist, entrepreneur, author and activist
"The only way to have a truly sustainable diet is to eat more plant-based foods and less meat and dairy. All this new research shows that we don’t have a choice — there simply isn’t the land to feed the U.S. or the world any other way."

24-hour radio forum built to engage, enlighten and inform the community of Santa Fe, New Mexico. A unique and rational voice with opinions on a wide variety of subjects, Richard Eeds focuses on the issues impacting Santa Fe and the rest of the globe.

Airing weekday mornings from 7 to 11 a.m., the show features leaders from the political, business and cultural realm, as well as listener calls, centering on news, politics, education and general topics of interest, especially to Santa Feans. 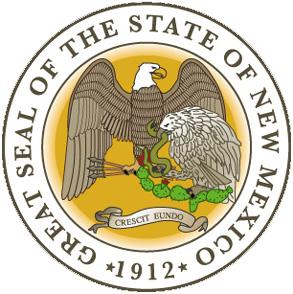 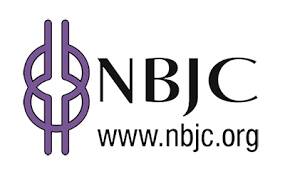 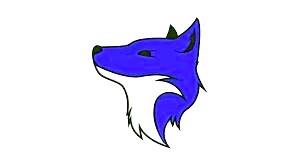 I will be doing my monthly Fox News hit on Sunday at about 1130am on America's News Headquarters: Should be an interesting Sunday, considering the news this week. 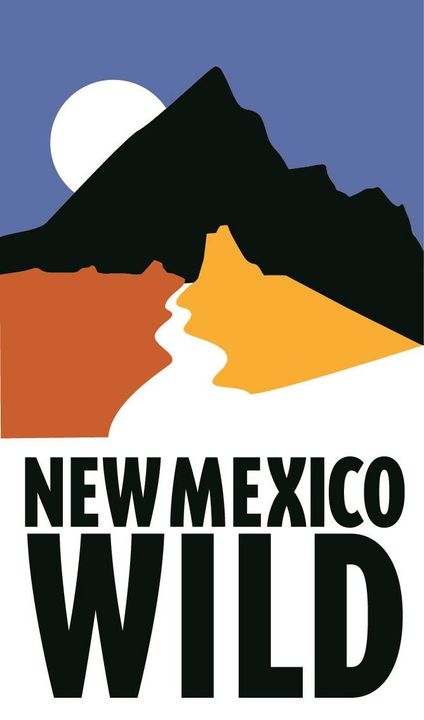 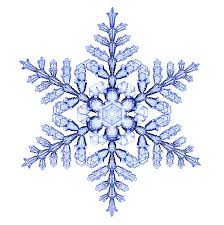 Last Friday's chat with the Governor.

Richard Eeds will be doing his radio show today from the Castaneda Hotel in Las Vegas, NM. 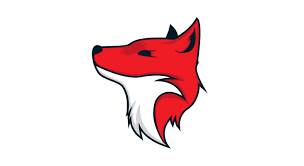 Richard Eeds will be appearing on America's News HQ on Fox News on Sunday at 11:30a. It is a segment with liberal and conservative talk radio hosts. 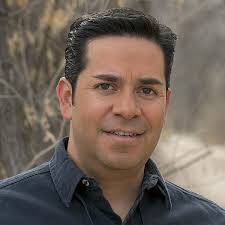 Congressman Ben Ray Lujan will join Richard Eeds today at 130p to announce his run for the US Senate. 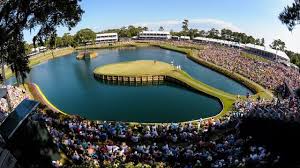 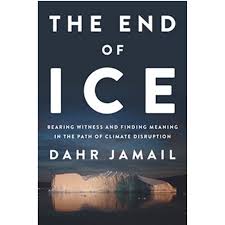 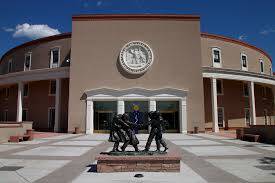 Other Broadcasting & media production in Santa Fe (show all)

Flying Fish is a vehicle to express and inspire creativity, and to communicate events that are happening at my studio

The latest local news stories from the only public radio newsroom in New Mexico's capital city. Broadcasting from the campus of Santa Fe Community College and severing Santa Fe and Northern New Mexico

A Talk Radio Station with syndicated and local radio programming.

Simply Cinema is a film and video production company based in New Mexico.