While still in construction most of information will be kept secure but here is a general idea of wh Stay tuned for all the exciting development!

Like and share this message if you believe video games are an important form of entertainment. Then join the Video Game Voters Network to help stand up for your rights as a gamer: https://secure.videogamevoters.org/join-the-vgvn

extra-life.org Extra Life is an annual 24-hour video game marathon that raises money to help kids at your local Children’s Miracle Network Hospital. It’s never been this much fun to do this much good.

Join our team and raise money for a good cause! 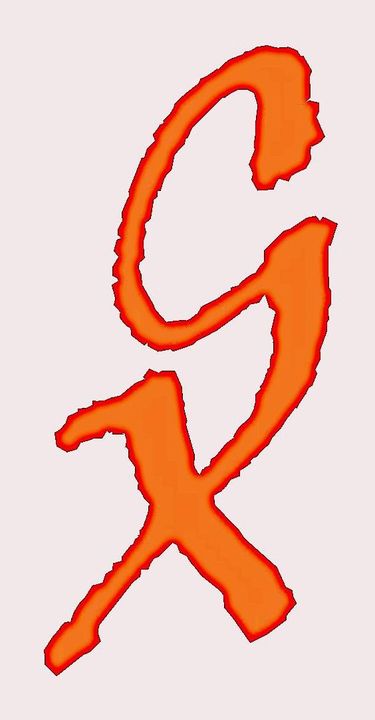 ign.com Nintendo has announced a new entry-level handheld, featuring a slate design and no 3D functionality.

Live gameplay from FIFA 14, Battlefield 4 and many more!

twitch.tv Welcome to gamescom 2013 with live gameplay from FIFA 14, Battlefield 4 and many more!

Questing continues on your portable device!

Borderlands 2 is coming to the PS Vita!

For more details, check out this PlayStation.Blog post: http://blog.us.playstation.com/2013/08/20/borderlands-2-coming-to-playstation-vita/

Are you ready for the next generation of Call of Duty multiplayer? Call of Duty: Ghosts is coming November 5th. Pre-order now and receive the bonus dynamic m...

rockstargames.com Look for the world premiere of the official GTA Online Gameplay Video as well as coverage of first press previews at the Rockstar Newswire and at rockstargames.com/GTAOnline – this Thursday, August 15th.

humblebundle.com Pay at least $1 to get Saints Row: The Third, Saints Row 2, Risen 2: Dark Waters, and Sacred 2: Gold Edition -- all while supporting vital charities! Beat the average price and get Dead Island: Game of the Year Edition and Saints Row: The Third - The Full Package, which includes a bunch of DLC. Pay…

BF3 will be free if you have PS Plus.

blog.us.playstation.com It’s July! That means summer! Sun! But we must be careful and enjoy those things in moderation, because… videogames. They need playing. And this month, PlayStation Plus is bringing plenty of content as part of the Instant Game Collection; which means free games as part of your PS Plus membership, no...

Side by side comparison of the PS3 and PS4 controllers.

techradar.com Get a front row view of the DualShock 4 vs DualShock 3 duel in this photo standoff between the two controllers.

hulu.com Kingdom Hearts III features a mature Sora as the main protagonist who sets forth on an adventure with Mickey, Donald and Goofy through new and legendary Disney worlds.

Don't forget the Gamers Experience event is a public event so feel free to invite friends and family. And don't forget to wear your GX shirt for double raffle tickets!

Microsoft to Pull Complete Reversal on Xbox One DRM Policies.

No more always online requirement.
The console no longer has to check in every 24 hours.
All game discs will work on Xbox One as they do on Xbox 360.
An Internet connection is only required when initially setting up the console.
All downloaded games will function the same when online or offline.
No additional restrictions on trading games or loaning discs.
Region locks have been dropped.

news.xbox.com Editor’s Note: Today is an exciting day for Xbox. This morning we shared our vision for a new generation of games, TV and entertainment. We wanted to address some top questions we’ve seen from our fans, so here we go.Q: Does Xbox One require an “always on” Internet connection? A: No, it does n...

First look at the PS4 interface.

If you happened to miss the E3 conferences.

Bet your Dad wants this for fathers day! http://www.thinkgeek.com/product/f497/

Who played it and what did you think about it?

Prepare for a taste of the evil on board as the demo for Resident Evil Revelations comes to PSN, Xbox LIVE, Nintendo eShop and Steam on May 14th (European PSN on May 15th)

How does a Gamers Experience party sound!? We will be raffling off video games, apparel, some small electronics, and you could have the opportunity to win a 32" LED TV. Keep watching for more info and share our page!

I still have shirts left... Anybody?

Other Shopping & Retail in Rockford (show all)

Custom and premade socks and sundries. Handknit by Ms. Roberson.

Save Money in the Rockford Area with http://CouponBeamer.com/

Custom resin art made my MRCreations! current molds in are for ashtrays. Please contact me with amy

What's in your humidor?

Welcome to Chobuhny! We sell Women’s and Men’s Clothing and Accessories. SHOPCHOBUHNY.COM Shipping is available anywhere in the U.S. Local Pickup is also available