WeatherTech CupFone TV Commercial, 'Goodbye Phone Fumbles' As people are driving, their phones slip from the center console onto the floor of the vehicle. WeatherTech says that their CupFone can fit in any cup holder and adjust to different phone sizes to secure your phone so it doesn't take a ride.

"We want to thank Congress for pushing EPA to withdraw an ill-conceived proposal. However, confusion reigns: the agency continues to assert new-found authority under the Clean Air Act to regulate modification of vehicles for use in competition. This means that those converting and racing competition vehicles, and the parts and services industries that support them, do so under new EPA policy that considers the activity illegal. Only clarifying legislation, such as that offered under the RPM Act, will confirm that such activity is legal and beyond the reach of future EPA regulations. The racing industry and public need a long-term solution to eliminate any uncertainty regarding how the Clean Air Act is interpreted."

The racing community and products makers can support the RPM Act by visiting www.sema.org/rpm.
Act Now →

Help prevent EPA Overreach and Support the RPM Act Support "The Recognizing the Protection of Motorsports Act of 2016" (RPM Act) to protect racecars from overreaching EPA regulations and ensure that converting street vehicles to racecars used exclusively in competition does not violate the Clean Air Act.   By...

DC Power in the house!~

Congratulations Curt Johnson! Another milestone DragWeek history. We here at DC are proud that you included us in your quest for domination. 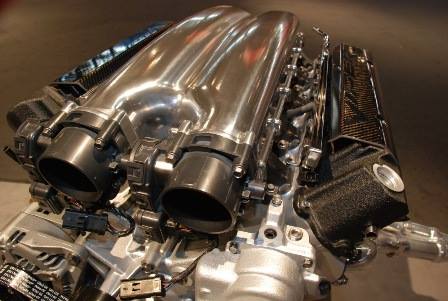 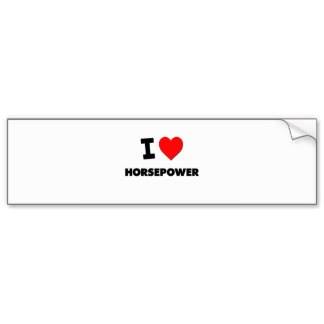 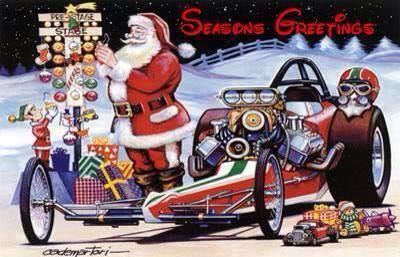 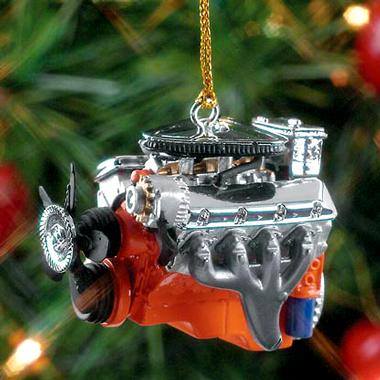 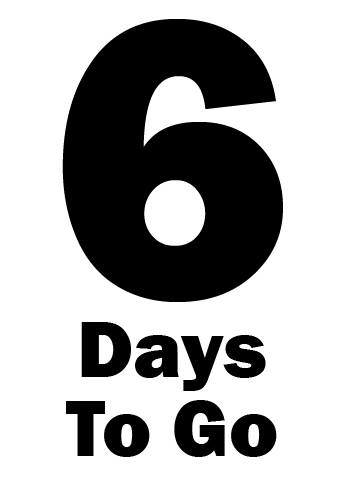 Well it's been 10 days since the completion of DRAGWEEK 2013 and hopefully you are all rested up from that marathon of racing....

DRAGWEEK Day 4 2013!!! The crew here at DC~ would like to wish all our customer competitors the best of luck in the final stretch...3 Days!!!!

The entire shop here at DC PERFORMANCE is ecstatic to hear local power guru Curt Johnson is out front on day 1 of DRAGWEEK 2013!!!!


Other Motor Vehicle Companies in Rockford (show all)

Where we meet by accident! From collision repair to auto paint and car detailing, Quality Auto can

Offering a wide range of services for any type of vehicle foreign or domestic. Servicing the Rockfor

All Parts come with a standard 90 day warranty!

We guarantee all of our work and know you'll be happy with the outcome. Stop in or give us a call a

Whether it's your everyday commuting car, heavy duty truck or your RV, we have the training, latest

Grease Monkey's Certified Pit Crew provides Oil Changes and More for all of your vehicle's maintenance needs. Get In. Get Out. Get Going.

We are a friendly, small engine repair shop based out of Rockford Illinois. We buy, sell, fix, and t

Midwest Converters is your one-stop shop for quality torque converters and lubricants.