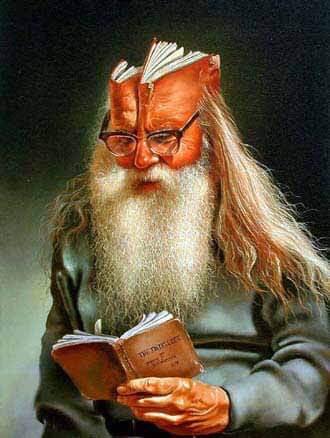 Easter Bunny gets into brawl with shoppers at New Jersey mall

Egyptian Government: Uber and Careem Will Stay in Egypt

Egyptian Government: Uber and Careem Will Stay in Egypt In response to taxi driver protests, the Egyptian government emphasizes the importance of Uber and Careem services in Egypt and launches committee to standardise services.

Newark cracks down on Uber drivers at airport

Newark cracks down on Uber drivers at airport The city of Newark is not backing down on its plans to ban ride-sharing companies such as Uber and Lyft from the city. 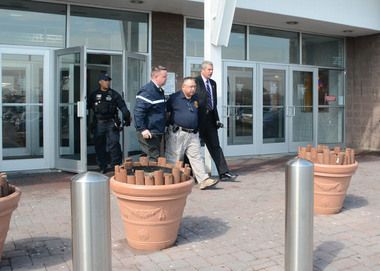 Man in 'police-type' uniform, carrying gun at Hudson Mall is detained Jersey City police have detained a man who was seen walking inside the Hudson Mall with a law enforcement uniform and carrying a gun, a witness said.

Google Maps APIs See what you can do.


Other Limo Services in Old Bridge (show all)

Crosstown Limousine LLC serves the Tri-State Area - NJ, PA and NY. Our mission is to provide you with the highest quality service, professional and courteous chauffeurs and the new...