Sounds Reasonable to me! iamreasonable.com

Better safe than sorry is right. Channel 11 News was just talking about this change in Facebook's privacy policy. Better safe than sorry. As of September 26, 2015 at 12:00pm Eastern standard time, I do not give Facebook or any entities associated with Facebook permission to use my pictures, information, or posts, both past and future. By this statement, I give notice to Facebook it is strictly forbidden to disclose, copy, distribute, or take any other action against me based on this profile and/or its contents. The content of this profile is private and confidential information. The violation of privacy can be punished by law (UCC 1-308- 1 1 308-103 and the Rome Statute). NOTE: Facebook is now a public entity. All members must post a note like this. If you prefer, you can copy and paste this version. If you do not publish a statement atleast once it will be tactically allowing the use of your photos, as well as the information contained in the profile status updates. DO NOT SHARE. You MUST copy and paste
Now it's official! It has been published in the media. Facebook has just released the entry price: £5.99 to keep the subscription of your status to be set to "private". If you paste this message on your page, it will be offered free (I said paste not share) if not tomorrow, all your posts can become public. Even the messages that have been deleted or the photos not allowed. After all, it does not cost anything for a simple copy and paste!

FEEL FREE TO VIEW IMAGES AND LIKE THE PAGE.
ALL IMAGES BY DEE" HARLEMS HITMAN" HOWARD

This is me doing body tricks on the turntables at a recent show Hosted by Bowlegged Lou at Pam Beck birthday bash. Shout to my boy Mike Williams a.k.a (the legendary Hip Hop producer Keyboard Money Mike) rockin the Mic... SALUTE to all DJs and true Hip Hop fans... Hope you enjoy :)

ALL IMAGES BY DEE 'HARLEM'S HITMAN" HOWARD FOR HARLEM PIX MEDIA GROUP. FOR VIEWING PURPOSES ONLY!!! 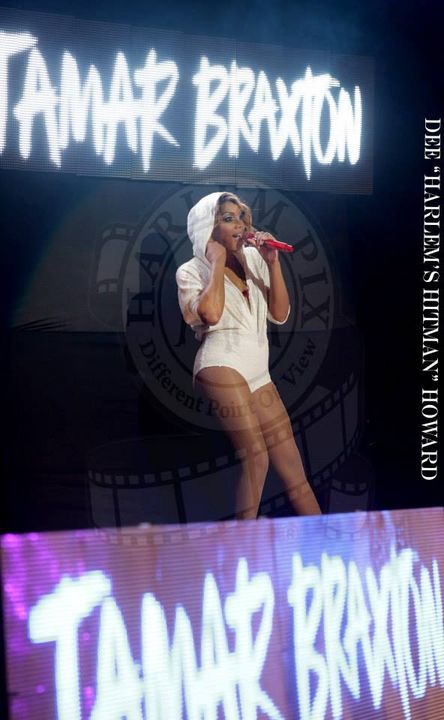 ALL IMAGES BY DEE "HARLEM'S HITMAN" HOWARD FOR HARLEM PIX MEDIA GROUP. FOR VIEWING PURPOSES ONLY.

A Keyboard Money Mike Productions Cipot "Cy-pot" (the opposite of topic) is a talk show where 5 beautiful ladies talk about topics, driven by Facebook fans, ...

CIPOT - Behind The Scene (Director's Cut)

Cipot 1st studio taping (May 3rd) as we go behind the scene to bring you the activities involving the production in a slideshow format. Enjoy!

CIPOT - Excerpts from Episode #2 (Topic: Is There A Time Limit On Love?)

CIPOT - Excerpts from Episode #2 (Topic: Time Limit On Love?). The ladies on the panel give you their opinion on what they think about love having a time limit.

ALL IMAGES BY: DEE "HARLEM'S HITMAN" HOWARD OF HARLEM PIX MEDIA GROUP. FOR VIEWING PURPOSES ONLY.

BOOGIE BLACK @ Stage 48 "BLAME IT ON THE HENNY" PERFORMANCE.

ALL IMAGES BY "HARLEM'S HITMAN" HOWARD
FOR HARLEM'S PIX MEDIA GROUP. POSTED FOR VIEWING PURPOSES ONLY.

Other Advertising/Marketing in New York (show all)

Network9 creates a verbal and visual brand story that wins more business. I believe we can all win new business, even now, You just have to send the right message to be relevant and supportive.

"Keeper of the Flame" for advertising creatives.

Design for People. Started by Scott Stowell in 1998, Open is a creative and strategic partner for people who want to make things better.

As firm believers in creating close working, relationships we like to meet face to face and get to know you –Whether you're talking to your audience digitally, in print or in person, our processes and approach mean we have a lot to offer.