Your Karma - Center for Yoga and Wellness
195 W Statesville Ave

Adam + Tara were married one week ago, today! Can't wait to share all the details from this beautiful fall wedding!

Some favorites from yesterday's session with Yancy and her beautiful family!

We had SO much fun tonight! I couldn't wait until I'm finished editing all of the photos we took. Had to give a little preview.

A friend loves at all times. Working on editing Katie's graduation shoot!

Sara's stunning bridal portraits are up on the blog!

whitneysandsphoto.tumblr.com Sara Coleman - Bridal Portraits Last Saturday was Sara and Joey’s wedding, which means I can finally upload these beauties from her bridal shoot! I have so loved getting to know Sara over the past few... 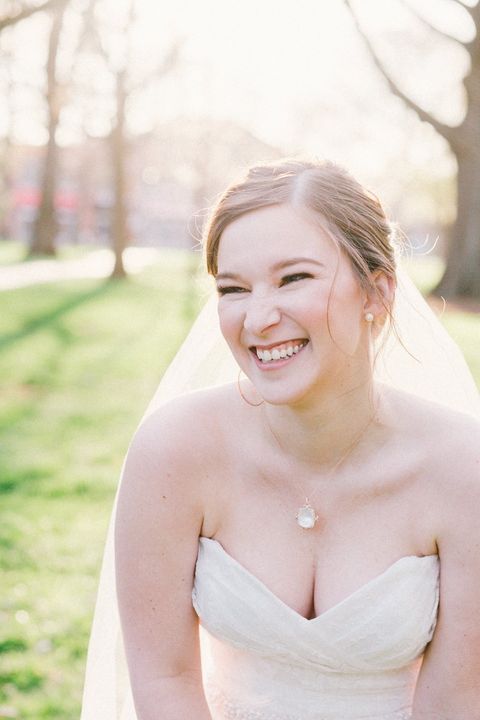 Couldn't resist sharing a couple of shots from Sara's bridal shoot this afternoon that we did in March. The hardest part was waiting until AFTER her wedding day to post them! Blog post with more photos to come!

Hi friends! Check out a few highlights from Jerriana and Jacob's wedding in March at Breezy Meadows Farm on the blog today!

I had such a wonderful time at Jerriana and Jacob's wedding last night. Be sure to check out some photos from the bridal session we did back in February at Davidson College! http://whitneysandsphoto.tumblr.com/post/114949778057/jerriana-rolands-bridal-portraits-davidson-nc

whitneysandsphoto.tumblr.com Jerriana Roland’s Bridal Portraits - Davidson, NC Jerriana is one of my sorority sisters from Chi Omega at UNC Greensboro. She reached out to me last year after seeing some of my pictures I had done...

Check out Abby and Allen's engagement over the weekend in Charleston, up on the blog now! http://whitneysandsphoto.tumblr.com/post/110009121207/abby-allen-a-charleston-engagement

Whitney Sands Photography : Jerriana and Jacob’s Engagement - Forgive me for...

Hi friends! Sorry for the delay in this post! Jerriana and Jacob's engagement session is on the blog!

whitneysandsphoto.tumblr.com Jerriana and Jacob’s Engagement - Forgive me for the delay on this post! Had a lot of stuff going on with the holidays and forgot to blog this session I had with Jerriana and Jacob! Jerriana is one of...

Whitney Sands Photography : I was asked by Abby + Theresa’s grandmother to...

Check out some highlights from Theresa's bridal shower on the blog today!

whitneysandsphoto.tumblr.com I was asked by Abby + Theresa’s grandmother to take pictures at Theresa’s bridal shower this past Saturday! It’s been so cool to get to know Theresa and her fiance, Eric, better over the past few...

Whitney Sands Photography : Yesterday I had the privilege of photographing...

Josh and Morgan's engagement is on the blog today!

whitneysandsphoto.tumblr.com Yesterday I had the privilege of photographing Josh and Morgan’s engagement. The actual PROPOSAL in Freedom Park! (And, well, of course, a few celebratory photos right after!) I was so excited when...

It was such a beautiful, fall day for a surprise proposal in Freedom Park this afternoon!

Had a ton of fun yesterday at UNCC Chi Omega's Make-A-Wish Golf Tournament! More to come!

[09/28/14]   The weather is getting colder soon! Would anyone be interested in a fall photoshoot? Senior pictures, engagement photos, family, or just because! It's never too early to start thinking about Christmas card photos! Don't put it off or wait until it's too late! Book a session with me today!


Mooresville, NC
28115
Other Photographers in Mooresville (show all) Lifestyle bo***ir photography in Mooresville, NC that empowers ALL faces of femininity. We celebrate motherhood, self love, autonomy and body positivity! Glitter Lens Photography, Inc is a photographer dedicated to bringing out your best! specializing in Weddings, Family, Children, Events and more! "To provide our clients with images that will last a lifetime; that tell the story and emotions of a moment frozen in time. We will be honest and provide Natural light photography for children, couples and families. Located in Mooresville, NC but available for appointments across NC! I am a local portrait photographer Don't miss out on the capturing those one in a lifetime moments. Photography. Photo sessions by appointment only.