Each Worldwide Express office is individually owned and operated by local entrepreneurs. The DL Group is owned by Doug Donohoe and Leon Ariyan, and together their original territory in NJ has grown into NY and PA markets thru acquisitions. Both Doug and Leon each had their own WWE franchises but decided to team up and merge the businesses in 2000. Having know each other since the 5th grade the tru

st was already established and they could focus on the business, which has led to double digit growth every year since. 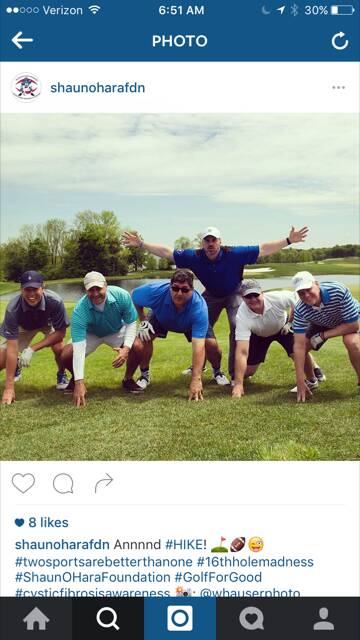 Worldwide Express had a great time supporting the The Shaun O'Hara Foundation.

1ST PLACE - QUEEN OF HEARTS - DANA RYAN!!!
2ND PLACE - THE LOVELY LEOPARD - KAITLYN CALHOUN!!!
3RD PLACE - THE OOMPA WITH THE MOST LOOMPA - NICOLE GOLDEN!!!!
Congrats and thank you to everyone that participated and voted!

and the winners are...

20 minutes left to cast your votes! Help us crown the winners and like your favorite costumes!!

Get your "likes" ready, Halloween is coming! Will Dana retain her title?

Our FTL division covered 100 loads this week, a record for our group!! Nice work. Margin was fantastic as well.

The 18th WWE Annual Conference has come and gone but it was a great week. Thanks to everyone working hard everyday. A big shout out to the Business Development team for all their hard work this year. It paid off and you all got on stage. Stefana Beninato taking 1st, Samantha Shevchuk taking 2nd and Ana Lottero placing 3rd. Without Courtney Mahony leading the way for them it would not have been possible. More photos to follow.

UPS doesn't print their service guides anymore, but we have our connection for them. Thanks Tim

A Test for UPS: One Day, 34 Million Packages

A Test for UPS: One Day, 34 Million Packages UPS all year has been focused on one day above the rest: Monday Dec. 22, when it will deliver 34 million packages, more than any other in its history—putting a new high-tech sorting system to the test.

Check it out, Worldwide Express moving up the ranks, last year we were #11 this year #7 on the Top 25 Freight Forwarder list inside Transport Topics. 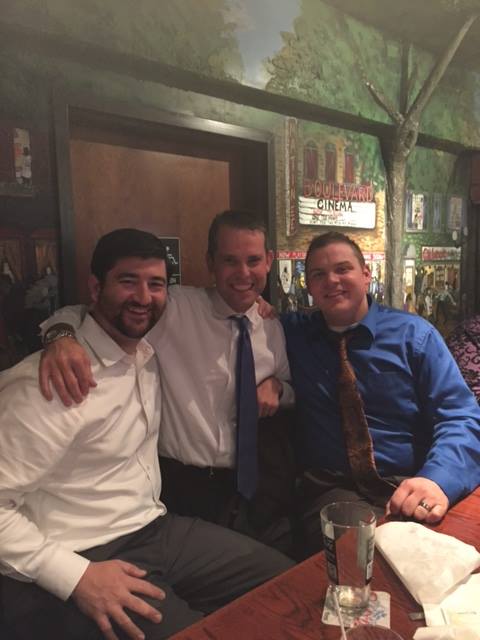 It was great to see the Worldwide Express State College PA team in NJ yesterday. Thanks for the visit, hope it was beneficial for you guys.

A well deserved reward trip for the DL Group, unfortunately the Giants did not pull thru but it was a great time had by all.

THIS IS SERIOUS! Doug - you're a madman. And this is why we love you. 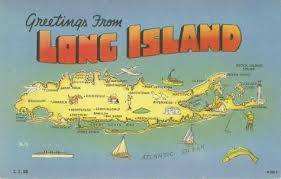 A shout out to the team in Long Island, $175K this week, that's an all time high for the island, that's impressive. $200K not to far away.

Never know what's behind the next door, think he has time to sit down
with WWE? Good luck on that one Domenico.

Congratulations Mike Moosbrugger in Long Island on hitting the top tier on the fast start contest! $1,500, way to go. Nice job spinning the wheel, the watch was a great prize. 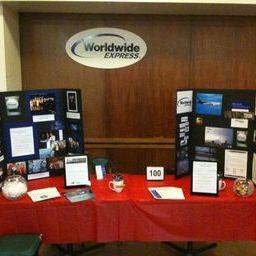 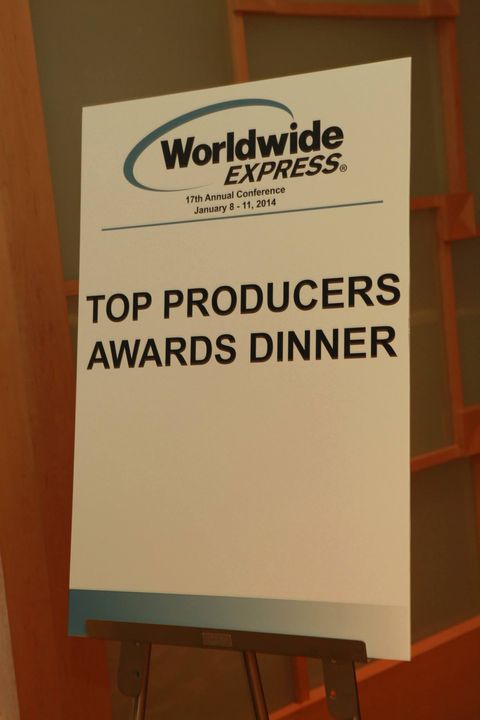 Lee Corso & Kirk Herbstreit hosted the awards dinner and they made it a night to remember! 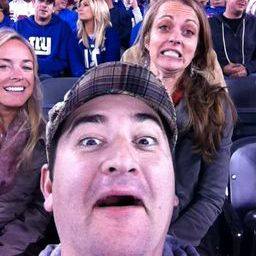 Other Travel & Transportation in Middlesex (show all)

With more than 65 brick-and-mortar locations throughout the U.S., we provide specialty crating, packaging, and shipping services from coast to coast.