Life will surely teach you lesson before you will experience the good part of it , I have a bad experience falling from one scam to another until I read up a post about Mrs MICHELLE MILDRED, i was still in doubt kept seeing many testimony's of her good work so I was convinced and decided to give it a try and I gave in my last shot and invested $1000 for a start,she really played her own part of the deal as she promised me, now I have gotten my second withdrawal without paying for other charges fee like other account manager, If you are searching for an honest account manager, search no more and add up Mrs MILCHELLE MILDRED who taught me all I needed to know, thank you mam and may you have strength to continue to help others like you did for me.
You can reach her via email; [email protected] WhatsApp: +1(910)227-4380

I am a financial professional with over 20 years in the financial services industry. I have great passion for this industry. Third party posts found on this profile do not reflect the views of LPL Financial and have not been reviewed by LPL Financial as to accuracy or completeness.

Nobody knows when and where this will end. But we have confidence that the recovery for our nation, our economy,
and the markets is around the corner. We also know that the S&P 500 Index was 34% below its all-time high (as of
the close March 23, 2020) from just over a month ago and is essentially pricing in the full extent of a recession
(historical average is -37% in a recession). Though sell-offs are never encouraging, a bright spot is that this one
resembles the severity of the market reactions during past severe pandemics. During the unusually deadly influenza
outbreak of 1918, stocks dropped 33% before recovering. About 50 years later in 1969, a dangerous flu pandemic
drove markets down 36%. Today, ironically another 50 years or so later, markets have declined a similar amount,
which brings to mind the famous Mark Twain quote, “History doesn’t repeat itself, but it often rhymes.”

3 spending habits that could ruin your retirement

Dave Ramsey personality, Chris Hogan, hits several of the key points on spending and debt in this one.

foxbusiness.com Some bad behaviors can impact your retirement.

10 crucial facts about when and how to claim Social Security

investmentnews.com Social Security celebrates its 80th anniversary on Aug. 14, 2015. Not only does this popular government program have staying power, but it has become an increasingly important part of retirement income planning. Think of this as your birthday party goody bag: 10 crucial facts about when and how to c… 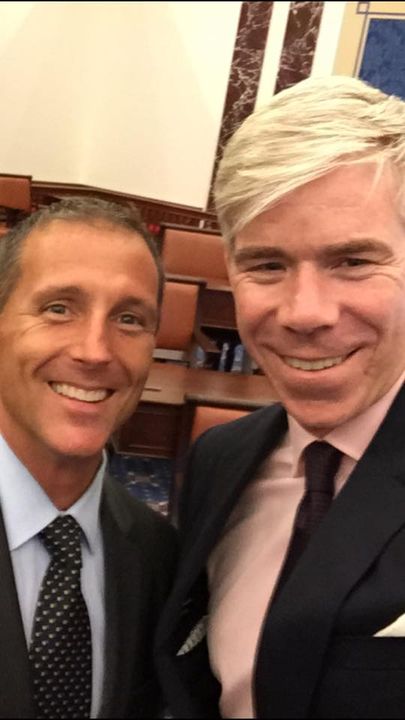 David Gregory from Meet the Press.

Meeting with fund managers in Boston! Here's Will Danoff, manager of Fidelity's New Insights and Contrafund.

The 5-Year Countdown to Retirement

public.lplgraphics.com With retirement in the not-too-distant future, you can get a lot done. Here is a countdown of tasks needed to prepare for retirement.

nasdaq.com Okay, admit it: As you've struggled with your tax return, trying to come up with some extra deductions to pump up your refund or reduce what you owe,.

public.lplgraphics.com Whether you're looking for a financial advisor on your own, consider these five criteria before you begin your relationship.

public.lplgraphics.com The streaming and DVD rental company is walking a fine line between the need to raise prices to cover its increased content costs and the desire to avoid the wrath of its customers. Its plans to ...

74,476 Reasons You Should Always Get The Bigger Pizza

public.lplgraphics.com We crunched prices from thousands of pizza places around the country. The results convinced us we should never buy a small pizza again.

public.lplgraphics.com What Yankee Derek Jeter has accomplished and the way he did it have lessons for all of us, no matter whom we root for, or even whether or not we’re sports fans, writes Howard Gold. 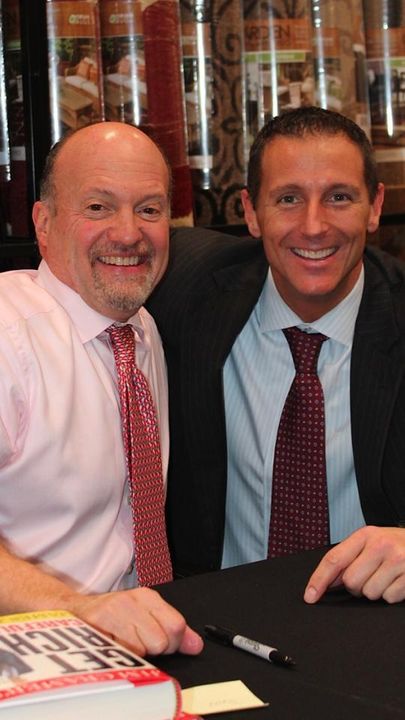 Ran into Cramer at Costco. Helping You Create a Financial Plan That Grows With You I recruit, train, and manage a team of quality financial services professionals. We are an independent wealth management firm dedicated to serving the needs of individual investors, families and businesses. As a Financial Advisor, I help people plan for financial security. Tell me your goals and we’ll help achieve them together. Our company prides ourselves on providing our clients an experience of excellent client service and in-depth knowledge of financial strategies. We help build smart and innovative strategies designed to build and preserve wealth.