Paintworks is a creative paint shop catering to motorcyclists, collectors and enthusiasts. Our specialties are custom painting, graphics, murals.

Paintworks is a creative paint shop. We also provide restoration and repair of original body work, paint color and exterior trim. Our team can provide solutions for all makes and models. We also handle insurance claims on most vehicles including foreign and domestic cars and trucks. 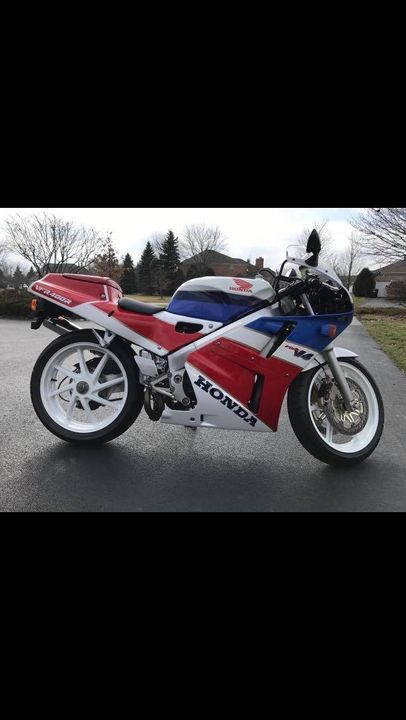 A little retro work for our nostalgic sport bike friends! 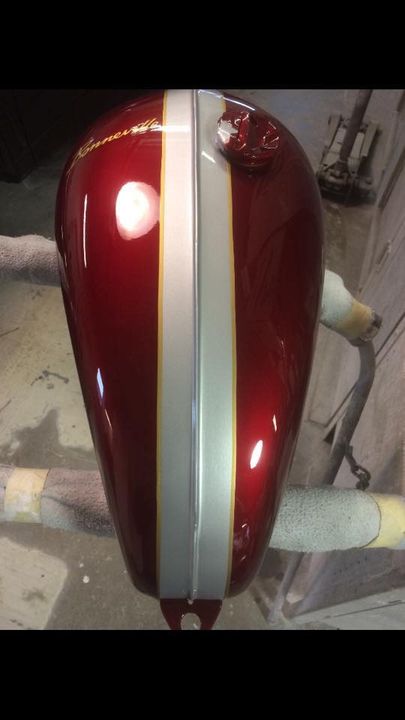 Congratulations once again to Scott Stevens for winning first place in the radical customs competition at the 2017 Harley-Davidson Museum bike show.

I took two bikes to the Hanford Motorcycle show, my first experience showing at a bike event. One was a stock G31M and the other a G4 that's been through a lot of changes.
Everyone loved the stock bike and had stories to tell about their memories of them.
It got the trophy for "Best Period Modified On & Off Road 1970-1989" - Dave Maestrejuan

Some of our recent work.

Firefighter theme on a new Victory. The red and white really pop!

Fresh paint on the Honda makes it look like new again!

The AMX is looking great after new paint and stripes!

Vintage Honda job for our friends at Frame crafters. Love that red. Can't wait to see the bike completed.

It's official, Scott Stevens 2007 street/road glide made it into this year's March issue of Urban Baggers magazine (available Feb 15th). The team at Paintworks was proud to have worked on this awesome project with Scott. Oh, and the recognition is nice too.

It's official, Scott Stevens 2007 street/road glide made it into this year's March issue of Urban Baggers magazine (available Feb 15th). The team at Paintworks was proud to have worked on this awesome project with Scott. Oh, and the recognition is nice too.

Our man Scott Stevens killed it again this year with three awards at the HD museum custom bike show. Rumor has it, there will also be a photo shoot in Hot Bike magazine. Not too shabby.

Craig and Vince really did a great job on this Humvee for the Winnebago fire department. Can't wait to see it with the doors on and equipment loaded.

It's always nice to see the finished bike after we paint it.

These pictures don't do this paint job justice. the red is amazing in the sun.

There was some love (and effort) put into this trailer. 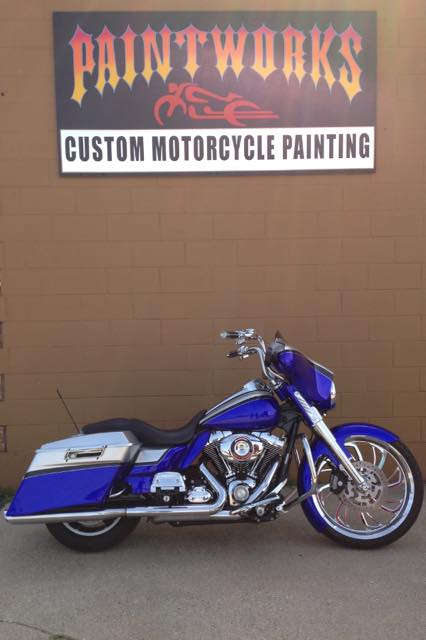 Craig did a great job on the repaint of this GSXR 1100.

Scott Stevens continues his winning streak, taking home the "best in show" trophy today. The Paintworks team is proud to have painted on this winning build. Congratulations Scott!

Another great job by Craig and Vince.

A little sumthin' for the BSA fans out there.

New Picture's Are Added All Hr's Of Day & Night..

Other Automotive repair in Loves Park (show all)

Powder's Automotive, Inc., located in Loves Park, IL, provides service and repair for foreign and domestic Cars, SUV's, and Light Trucks. Since 1977, we've built a reputation on correct diagnosis and repair of our customers' vehicles.

RBR Performance and Detailing is here to better serve you and your performance vehicle. LS engine swaps to tune ups on your Honda, we can do it!!!

Since 1949, Mark's Auto Service has been a locally family owned business. We have provided clients in the Rockford area with all their auto service needs.

From an oil change to complete collision repairs, our mechanics are skilled and experienced to do it all.

As you can probably guess, my name is Mo! I'm making this page to help anyone fighting through the struggle of looking for a new (or new to you) vehicle!

We are a full service automotive repair shop.