How much is THIS Iago?

Click the tab to the right or go straight to the shop with this link http://www.etsy.com/shop/PuppetsAhoy/ Puppets Ahoy is your home for incredibly awesome professional hand puppets!

Just click on the ETSY (THEME) SHOP tab at the top of the page at any time to visit my little shop! I offer specially created one of a kind puppets and do custom orders as well, including portrait puppets.

Toying with the notion of building these puppets but then I'd just want to create videos lip synching to some classic routines... 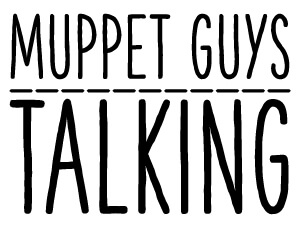 Just watched the amazing documentary Muppet Guys Talking. I HIGHLY recommend it for any fans of the Muppets and puppetry!

Well it's only taken me 7 months to finally get some photos of Iago but here they are! Playing with a new Chroma Key app and some backgrounds.

With little fuss or bother I FINALLY completed the parrot puppet! Still would like to tweak my control rod design but overall I'm happy with the result. Photos to follow.

Now that I've completed one and worked out the new patterns and design I can set about making a couple more so I can have some on hand for any Aladdin Jr. productions in need of an Iago.

The red parrot is pretty much complete. I'm pretty happy with the result except for the wings. The control mechanism isn't working to my satisfaction at this point. A redesign is required. But overall he's pretty much there.

Add some fleece to the two modified spoons and you've got yourself a puppet eye. 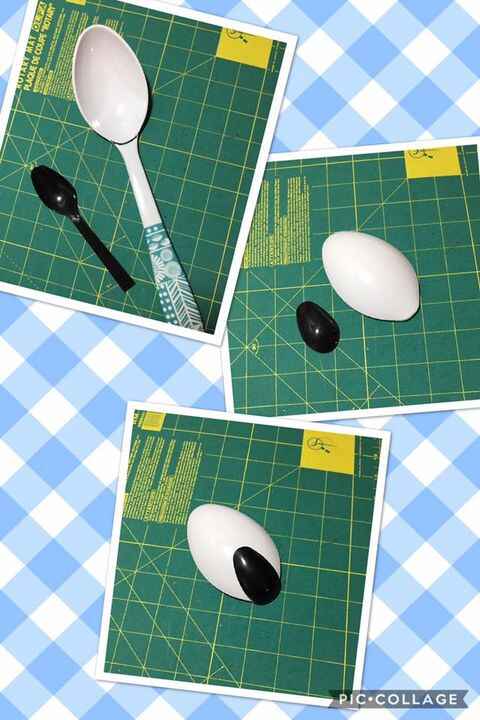 Hey puppet fans here's your chance to get a discount and free shipping on some GREAT puppet patterns! Hurry, sale ends Friday!

Just in case anyone was wondering, I am still working on my red parrot!

And still more progress! I'm quite pleased with the results thus far. The red parrot who dreams of being cast as Iago grows nearer to completion!

Progress! Worked out a bunch of the patterning. Just have to make patterns for the wings, tail and body covering.

The beak for my red parrot is coming along nicely. Now to bring the rest of him together!

It could be that after being away from it for a bit I'm returning to crafting a red parrot puppet. You know, the kind that might be employed in the role of Iago in productions of Aladdin Jr.

I'm redesigning my build with an eye towards speed and economy to make a puppet more likely to fit the budget of a smaller theater production. I'll be sure to post some photos soon!

Way back in May of last year I put up a few photos of a puppet I was commissioned to create. I had to wait till the client took delivery before I could post images of the completed puppet. So 8 months later I'm FINALLY getting around to that!

Every time I get ready to pull the fleece covering over the foam hand I'm convinced it won't fit. And yet somehow it always does.

Parts and pieces beginning to come together!

This mess can only mean that I have returned to the "studio" after a more than two year absence! 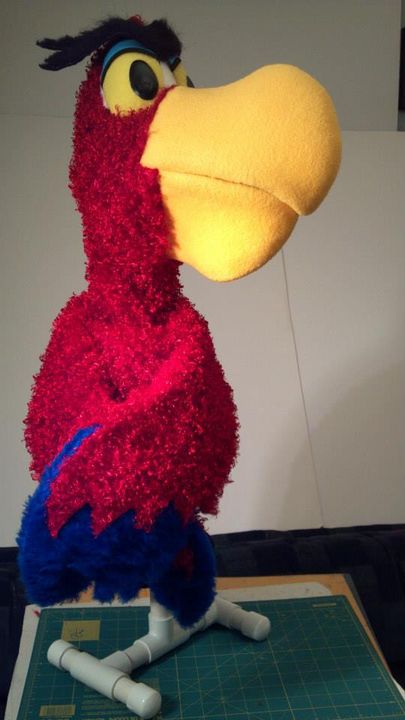 My second Iago puppet, ready for his closeup.

The bird is DONE! Took some final photos of him and now it's time to ship Iago out. I'll post the pics later.

Well, the bird is DONE! Yup the client agreed to a somewhat less flashy puppet delivered a day or two later than planned and at a partially reduced price. All of which means I was up till 4:30 in the morning finishing it! Now it's off to the day job on only 2 1/2 hours of sleep. Could be a bit of a long day, but I THRILLED that Iago will get to have his fifteen minutes of fame in the theater production!

Man! I've been pushing really hard to get this bird done but it appears I may NOT make the deadline. :(

There you go! A few snaps of the work in progress. Now it's off to bed! I'm pooped! 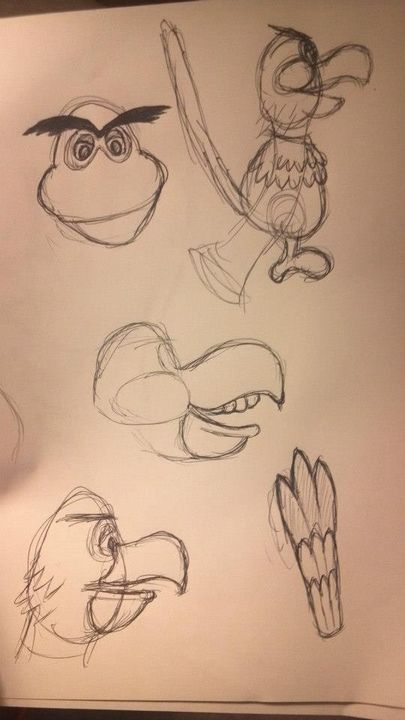 I'm going to try and get a couple of photos up today of the Iago puppet in progress. I'm feeling like I should have made him a bit smaller but it's too late to start over now!

Well it was kind of a tough week but I still managed to make some progress on the Iago puppet. Now to see if I can make my deadline and finish it this week! Wish me luck!

The Iago puppet is coming along. I AM taking photos but I haven't had time to post any yet. I'll do my best to get some posted this week, but as I'm under the gun with the deadline the puppet work must come first.

Apparently I need to replace some of my puppet making equipment. My high temp glue gun gave out and my heat gun is giving out as well. Still made some good progress on the puppet today before technical difficulties slowed things down.

Okay! I've drawn up some sketches, I've bought some fabric and now it's actually time to start building that parrot!!

Here's the puppets beside their people. I'm pretty happy with the way they turned out. The puppets that is. I'm EXTREMELY pleased with how the people turned out but I'm afraid I had nothing to do with that.

2 portrait puppets. These were ordered by the young man as a surprise for his wife-to-be the week of their wedding.

Though there's no photographic evidence to back it up I can say that I made some very good progress on the current puppet yesterday. Things are progressing nicely!


Other Retail Companies in Lake Geneva (show all)

It's always easier to run with a Buddy!

Independant ambassador for Plexus, who introduce potential customers to Plexus wonderful products and educating them about the importance for their health

Hi Stamping Fans. I'm an Independent Stampin’ Up! Demonstrator and I share the amazing art of rubber stamping through handmade cards and creative projects. You can order 24/7 at www.lauraz.stampinup.net. Questions-email me at [email protected]

Welcome to Fan Cave Collectibles! We proudly partner with and represent iconic companies and brands from around the world to bring you Everything Cool! Our