I have a nasty tendency to do terrible things,and I enjoy things that make most people cringe. The moon glowing down on a lifeless body made the blood shimmer in such a beautiful way,and it illuminated a persons face frozen in fear for all eternity. I enjoyed causing people's physical suffering; it was a good way to pass time. After I do these terrible things, he comes to me. He was one of the few things I found I could care for,and he made the hole where my heart should be feel less hollow. My body reacted to him in ways that left me aching to see him again. I always found reasons to do the terrible things I do, but after he came to me that first time, I was given a whole new reason that slowly took me over.

Publisher of books and zines of literary, SF and young adult fiction.

From our "vaporwave feminism" series. Original photograph by Georges Biard.

will soon be on our website, stay tuned for details... 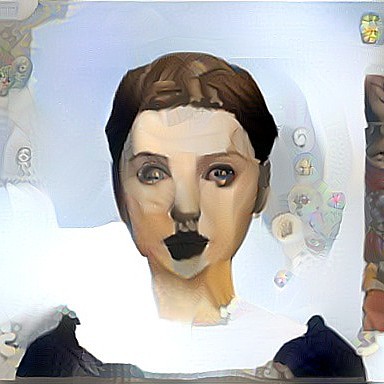 exchange: DM to get free zines and other goodies! Game of Thrones Deepdream - S5E6 A deepdream edit of the scene from "Unbowed, Unbent, Unbroken," where Jaqen takes Arya down to the chamber below the temple of the Faceless Men.

From "Late Spring" by Yasujiro Ozu. Made with deepart.io.

One of Calhoun Press's one page zines in progress...use them as notebooks, doodle books, or just to meditate on the mysteries of the universe and late capitalism...doesn't matter!

Another detail from Universe 25. Copies are $1 each, DM me to get one now.

Universe 25 is our newest zine. Print only. 25 copies.

"They've been formally dating for about three months, but 'hooking up' for almost two years; the process by which she describes her efforts to get him to acquiesce to this shift in status reminds me of the infinite patience of someone trying to coax a skittish deer to eat from her hand."

First dispatch from Universe 25 is now live on the blog. Check it out here: https://calhounpress.net/blogs/blog/114689542-dispatches-from-universe-25

Our Etsy shop is online! Okay, it only has one item on it currently, but you have to start somewhere. We'll be adding a few new items to the shop over the next few weeks, mostly digital items and maybe some accessories too.

Calhoun Press by calhounpress Browse unique items from calhounpress on Etsy, a global marketplace of handmade, vintage and creative goods. 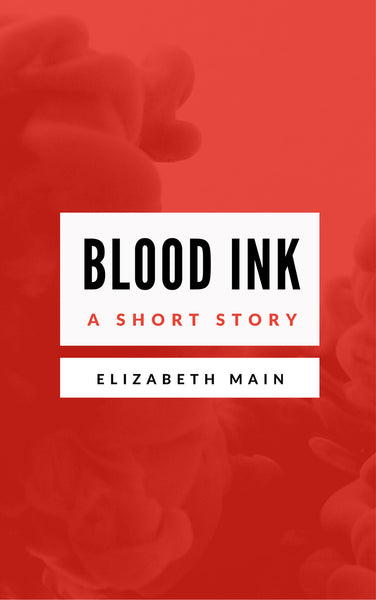 Blood Ink on Wattpad - And Other Updates

Blood Ink, a.k.a. The Adventures of Poor Martina, is available entirely for free on Wattpad right now. Sign up for our email list, or like this FB page, to get more updates about when it'll be available on Kindle and Nook...

Blood Ink on Wattpad - And Other Updates   Blood Ink is currently available on Wattpad, where you can read it for free. Once it's released as an ebook, I'll take it off Wattpad. That could take a while

Who controls the past? Read my latest post about internet archiving issues at Calhounpress.net

Who Controls the Past?: Problems and Possibilities for Archiving the Internet

Latest article from our blog, on some of the major issues with archiving the web.

Who Controls the Past?: Problems and Possibilities for Archiving the Internet I'm currently writing a book set in 2003. This involves a fair amount of research, not just into recent history, but into the culture of the time. Which means a

Don't you hate it when your date ditches you and an unspeakable monster imprisons you with its disembodied arms?

Blood Ink is now finished. Read it on wattpad at bit.ly/bloodink

For who can bear to feel herself forgotten?

Poor Martina. Find out what happens to her in tomorrow's episode of Blood Ink.

Other Shopping & Retail in Kaneohe (show all)

Fun, unique gifts for all!

Love candles, diffusers or anything with fragrance? If you do, then Scentsy is for YOU! We are famous for our home wax warmers but we also carry laundry products, home cleaning pro...

Specialize in Hawaiian Jewelry. Handcrafted and designed in store to your custom order.

Change your life with Aloha
Kaneohe

Save and earn $ back while shopping online and being healthy

KitsuneCo is a sticker and patch company independently owned!