A native of Beijing, one of four brothers who would take up the camera as a hobby that became an occupation, Wang Wenlan began his career as an army photographer in the 1970s. He gained broad experience and wide acclaim as the first photographer hired by the national English-language newspaper China Daily, which began publication in 1981. The images Wang has captured over the past four decades tak

e us from China’s countryside to the growing cities, from nature to agriculture to constructed landscapes, from collective to individual endeavors and from public to personal life. They convey labor and leisure, solitude and companionship, routine and surprises, the endurance of tradition, the quandaries of development, and a great deal of humor and whimsy. He is far from the only Chinese photojournalist whose work merits a much broader general audience outside China. But he is one of the most discerning, experienced and accomplished, and we are lucky for this opportunity to showcase his work on the University of Iowa campus. Major support for this project comes from UI’s Office of the Vice President for Research and Center for Asian & Pacific Studies, with additional sponsorship from International Programs, the College of Liberal Arts & Sciences, and the School of Journalism & Mass Communication 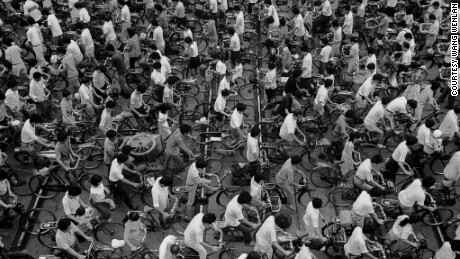 CNN featured our exhibit in this article! Don't forget to register for the symposium and check out the exhibit! http://www.cnn.com/2015/03/31/asia/china-photojournalist-wang-wenlan/index.html

cnn.com Chinese photographer Wang Wenlan, 61, is one of the country's top photojournalists. His work is a rich chronicle of China's fast-changing society.

It's a pARTy for First Friday with Wang Wenlan and other art enthusiasts on April 3rd. Check out the University of Iowa Museum of Art and other UI departments' promotion of our exhibit and symposium below:

uima.uiowa.edu Party for art at the next University of Iowa Museum of Art (UIMA) First Friday reception on April 3, 5-6:30 p.m., at FilmScene! UIMA First Fridays provide an ideal chance to usher in your weekend, enjoy the “Masterworks of the Month” by Wang Wenlan, and mingle with other art-enthusiasts. 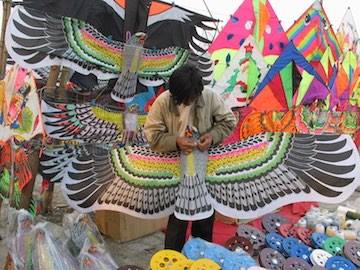 798 Photo Gallery, established in 2003, was the first photography gallery in China 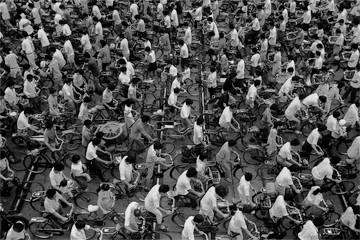 Divine Media Group, established since 2014, is a multi media company that provides professional, innovative for clients of all sorts. Weddings, Music Videos, Sports Highlights, Small Business Commercials are a few to name that DMG is proficient with. Here at Hawk City, we produce the highest quality digital videos to illustrate any story. We are here to cover all aspects of your multimedia production. Providing the professional creativity to produce virtually anything you can imagine. VIDEO CENTER MediA is a boutique studio based in Iowa City. We produce highlights and documentary Wedding films that are artistic, candid, exciting and FUN to relive! Using a collaborative, modern, artistic style, 100% satisfaction is our Guarantee.