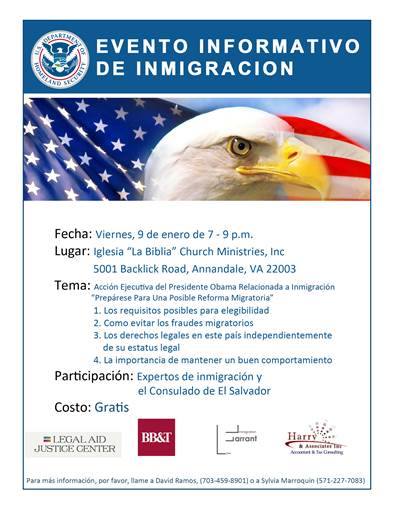 Taxpayers always have the option of claiming deductions based on the actual costs of using a vehicle rather than the standard mileage rates.

A taxpayer may not use the business standard mileage rate for a vehicle after claiming accelerated depreciation, including the Section 179 expense deduction, on that vehicle. Likewise, the standard rate is not available to fleet owners (more than four vehicles used simultaneously). Details on these and other special rules are in Revenue Procedure 2010-51, the instructions to Form 1040 and various online IRS publications including Publication 17, Your Federal Income Tax.

Besides the standard mileage rates, Notice 2014-79, posted today on IRS.gov, also includes the basis reduction amounts for those choosing the business standard mileage rate, as well as the maximum standard automobile cost that may be used in computing an allowance under a fixed and variable rate plan. 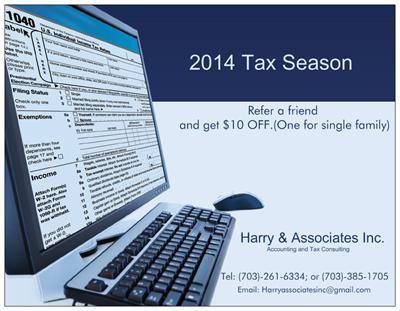 Other Insurance Brokers in Fairfax (show all) As an independent agent we can access an insurance carrier directly Our mission is to help people manage the risks of everyday life, recover from the unexpected and realize their dreams. We specialize in all business insurance and worker's compensation. A trusted insurance agency offering comprehensive and affordable coverage. With us, you will secure your future.