Over the past 15 years, we: laughed a lot, celebrated birthdays, weddings, babies and holidays, had one memorable Halloween party, traveled the world, attended ballgames and enjoyed picnics (including moonbounce and cotton candy!), competed in ugly sweater/tie/sock contests and Halloween costume contests, played the lottery occasionally (never hitting the “big one”), made lasting friendships and shed tears together for those who left us too soon. We hope you enjoy a few pictures reflecting our association. Colten Watson Vincent may have closed its doors, but our memories and friendships will go on. 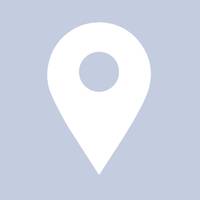 With mixed emotions, at the conclusion of a lengthy and successful association, Founders Richard J. Colten (“Dick”), James A. Watson II (“Jim”) and Edna Ruth Vincent (“Edna”) would like to inform you that the law firm of Colten | Watson | Vincent Law Group P.C. will discontinue the practice of law by its attorneys on or about June 30, 2017. Dick will continue in the practice of law at the law firm of Blankingship & Keith, P.C. There, he will be joined by Thomas M. Cusick and other CWV staff. Jim is retiring from the practice of law and looking forward to engaging in those things for which he has heretofore had very little time to pursue. Edna is also retiring from the practice of law, her second career, and looking forward to her 3rd Act, without the demands of litigation.

Thank you to our extraordinary families, friends and clients for the many years of trust and support!

Thank you to those who selflessly served our nation and gave their lives and to those they left behind. 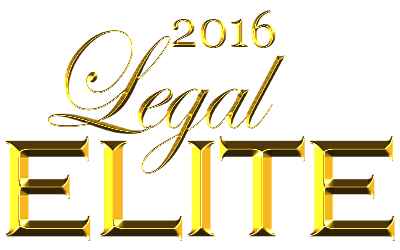 Congratulations to Colleen M. Haddow for being chosen as part of Virginia Business Magazine's 2016 Legal Elite for Domestic Relations law. Colleen was one of the 56 attorneys selected after being nominated by her peers. Congratulations, Colleen!http://www.virginiabusiness.com/reports/article/family-domestic-relations-list-2016

Congratulations to Richard J. Colten, James A. Watson II, Edna Ruth Vincent and Jennifer S. Joffe on being recognized by their peers as “Top Lawyers” in Northern Virginia Magazine, December 2016.

On this Veteran’s Day, CWV thanks those who have served in the United States Armed Forces for their service.

Other Government Buildings in Fairfax (show all)

We help people accused of Reckless Driving, DUI, and other criminal and traffic offenses in Fairfax and throughout Northern Virginia

Do you have what it takes to be a leaders of Marines?

Driving under the influence (DUI) charges in Fairfax Virginia are taken very seriously. Drivers need professional help in order to get the best outcome.

We specialize in bail bonds for all of Virginia. Offices located in Fairfax, Arlington, Wi******er, Loudon and the entire Northern Virginia region.

Petrovich & Walsh, P.L.C., provides criminal defense representation in all types of traffic and criminal matters for adults and juveniles.

Scott Porter is an experienced attorney in Virginia who is passionate about defending the legal rights of those accused of criminal offenses.