The Dead Bears Production is a group of talented individuals with great ideas. 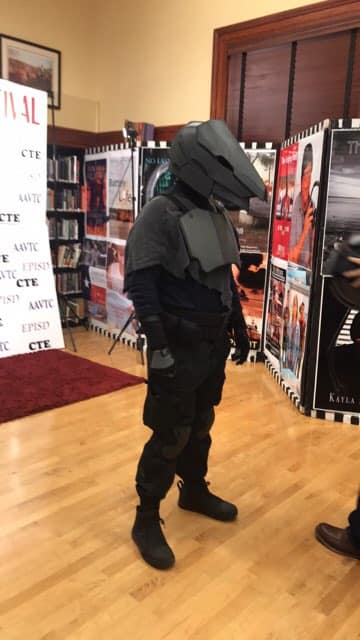 More of Kor and company. 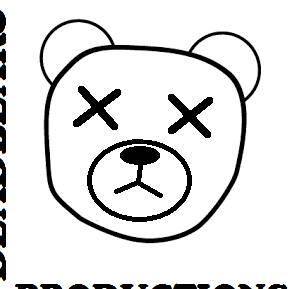 No. I am not dead yet.
Stay tuned.

Have you ever starred in any sort of film or theater play? Would you like to be part of a film and get to experience how it is to play as a character?

Then come along! Deadbears Productions is looking for talented people who would like to expand their skill in acting. Simply send a message to this page to get in contact. From there we can discuss your role and details of the film you will be starring in. I will be posting up a few more films I've worked on. For now check out this robot i made with legos.

Proto is still in the making. Here is some Behind the Scenes Footage.
Diego Iruegas Emilio Castanon

Some stuff we do in our free time before we work on PROTO or After.

There is still so much to be done with this film but here is a teaser.
Music by Harim-Ig Morales

Mean while somewhere in the middle of nowhere. Moses Molina is spotted ruling the wasteland. In Proto.

Here are some Pictures of the PROTO Character "Daught" Played by Diego Iruegas. I will be posting more vlogs soon!

This is some of the things that happened last week and so. Don't forget to LIKE our page! And maybe a share!

There is a Storm coming. And she will be the one to guide you through it. Kendra Baumer Diego Iruegas

Kinda late! We got so occupied with other things but here it is!

This is a Small Project i was working on during October. Enjoy.

This Vlog doesn't have anything to so with my up coming films. It's simply about stuff i do when i am bored.

Today Dead bears had a meet up with Cast of the up coming film "Proto". Stay tuned for more later on this year.
Kendra Baumer Juan C Vasquez Diego Iruegas Jose Gonzalez

So starting by October Dead bears will be Blogging On about the founder and the Projects he has been going on and about. Yes you will look into what he is up to. As well as what projects involving Film he will be posting up on here as well as Our Youtube Channel.

Emizael Morales
Got it done.

Something i thought would look good together. Hilarious for those who know where this song comes from.

Something i thought would look good together. Hilarious for those who know where this song comes from.

Yesterday I decided to pay a little visit to our Local comic book Store, Because it was FREE COMIC BOOK DAY! I went dressed as one of my finished Costume "Ulric The Exiled Sith". Standing by me is the Owner of this Comic Store.

Dead Bears Production, Welcomes our newest Admin and Partner, Moshe Molina. We are very happy and excited to start working together.

We are happy to welcome our newest Crew Member and Actor Diego Iruegas. Here he is playing as the infamous 'Gray'.
Photos taken by Harim-Ig Morales

Click here to send a message to the business
https://www.findglocal.com/US/Eagle-Pass/721646967906062/Dead-Bears-Productions

Other Film & Television Studios in Eagle Pass (show all)