Hi would it be possible to buy a squadron patch for my collection. I was a
cadet years ago, prior USAF and USN, and now a CAP patron member.
If you have any other CAP patches new or used I would buy or trade for them
also. I can also send a return envelope

I stopped by the Blade tent and was given a brief tour and description of the work done customizing Bell helicopters. Mentioning Civil Air Patrol membership is a nice entry point. Honored and proud to serve and humbled to be appreciated.

With Mr. and Mrs. Claus at Bridgewater Business Association Christmas on the Common. Used CAP camera to take pictures of the Claus' and many visiting children. A good day!

Bridgewater State University Squadron (MA-005) members will be at Mashpee Commons beginning at 4PM this evening (July 22, 2017) supporting Wreaths Across America, an initiative to place wreaths on the graves of veterans at cemeteries across the nation. If you are interested in supporting the effort stop by and see us. We plan to participate in the laying of wreaths at the Massachusetts National Cemetery at Bourne on December 16, 2017. For more information go to http://www.wreathsacrossamerica.org

Chicopee landlord refuses to allow ramp for handicapped veteran A disabled veteran is in desperate need of a ramp to get in and out of his Chicopee apartment, but the property owner is putting up a fight.

One of the U.S. Air Force's great strengths is our ability to provide rapid global mobility in support of humanitarian efforts around the world, and we are proud to be able to contribute our strengths to this recovery effort. -- Gen. Darren McDew, Air Mobility Command (Official) commander

Stay tuned for updates to this album. You can also find more videos and photos here: http://bit.ly/1ENdgPQ.

“Every single day, businesses come up to me and say, ‘I want to hire veterans – where are they?’”—Eric Eversole, HOH President

The episode features our president, Eric Eversole, and Rodney Moses, VP of Global Recruitment at Hilton Worldwide. Rodney speaks about veteran hiring initiatives at Hilton and details their many partnerships, which help veterans find careers in the hospitality industry. 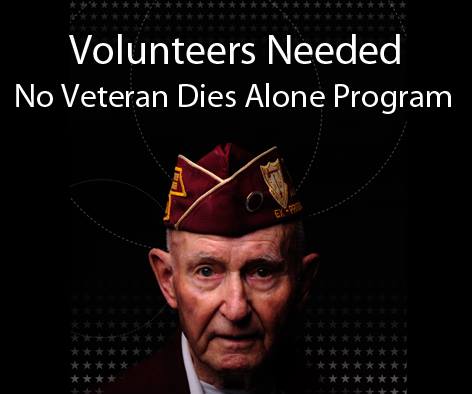 The ‘No Veteran Dies Alone’ (NVDA) Program at the Boise VA Medical Center is a one-of-a-kind program in which volunteers provide companionship and assistance to veterans who are entering the final stages of life. NVDA volunteers ‘fill-in’ and provide comfort at the bedside at times when family and friends are unable to be present. The NVDA program helps ensure that no one veteran will have to face the challenge of death alone.

If you are interested in becoming a NVDA volunteer please contact the Office of Voluntary Service at the Boise VA Medical Center by calling (208) 422-1175.

G.I. Bill Proposal Would Help Veterans Receive Small Business Loans A proposed modification to the GI Bill would aid vets seeking to start their own businesses. 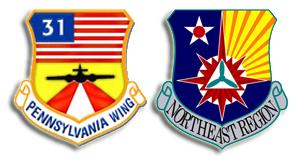 Raised from the depths: German seaplane recovered from fjord 70 years after it sank in such good...

Raised from the depths: German seaplane recovered from fjord 70 years after it sank in such good... The twin-engined Heinkel He-115 torpedo bomber was hoisted out of the water by engineers and divers in a recovery operation in a fjord near Stavanger, Norway. 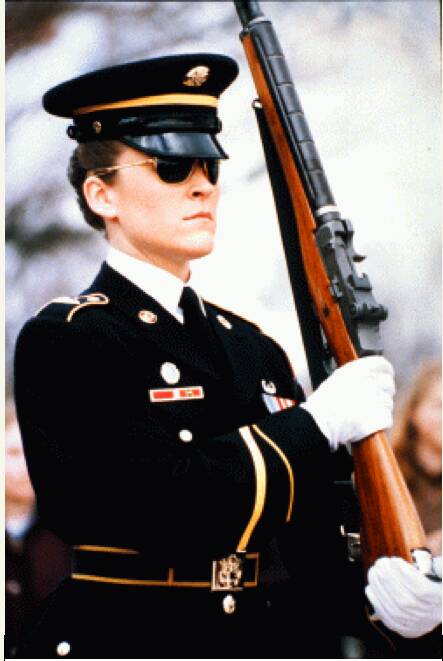 For the woman who serve... a fellow poster on the orginal site said, "According to the Tomb website's Frequently Asked Questions" there have been 3 femal Sentinals since 1994"... I wish there was more of a story about them...but happy to share this! 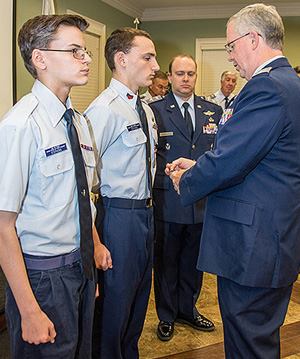 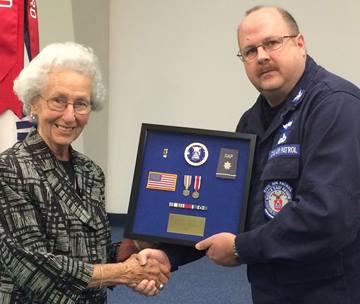 North Carolina Wing staff honored a wing member who served in the organization during World War II – Jewell Bailey Brown, whom they saw presented with the CAP Exceptional Service Award & promoted to CAP lieutenant colonel. Brown joined CAP in September 1943 at age 17 & was an active member of the Charleston, S.C., squadron until June 1945, participating in beach patrols. After learning to fly at 14 & soloing at 16, she went on to earn her private pilot’s license, followed by her commercial license. She also obtained her instrument rating & spent several years as a flight instructor. http://bit.ly/1w9twSu 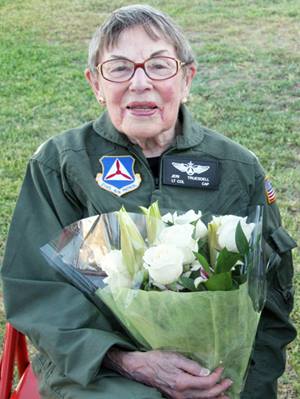 This is so great!

Jeri Truesdell, a CAP cadet in Chicago from 1942-1944, has been honored with a lifetime membership, an Exceptional Service Award & the rank of lieutenant colonel. The 100-year-old also received her first flight in a CAP plane in nearly 70 years, courtesy of 1st Lt. Jenny Lynn Burnett, California Wing personnel officer. http://bit.ly/1rJtL7o 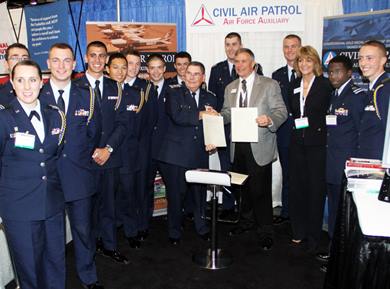 CAP & Arnold Air Society have signed a memorandum of understanding pledging both organizations and their members to work together when appropriate. The three-year agreement says CAP’s members “represent a significant force of dynamic Americans who constitute a large number of future & past officer candidates who are capable of contributing to Arnold Air Society's service objectives.” It also cites society cadets’ “great deal of knowledge (that) is helpful to the development of Civil Air Patrol cadets.” http://bit.ly/1mMH6vj

Other Public & Government Services in Bridgewater (show all)

The Bridgewater State University Observatory is on top of the BSU Science and Mathematics Center—we do outreach, research, and astrophotography!

BHC is an advisory committee for the Town of Bridgewater. Stephen Rogan-Chair