What's I'm BlackVengeance (BV). I stream games on Ustream and Twitch. I also am a owner of Karven Ga

Friday the 13th: King of Swag?

Fun fact he isn't a king of swag!

What upcoming games are you most excited for?

New Call of duty better not have jumping around booster pack crap. Only reason I'm even interested this year is the possible Cod 4 remaster. 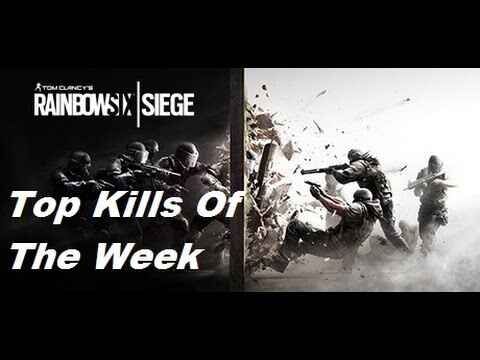 Episode 3 is up send yours in!

Rainbow Six: Top Moments Episode 3 Thanks to all for the submissions! Have a clip you want us to feature? Send them to us at [email protected] 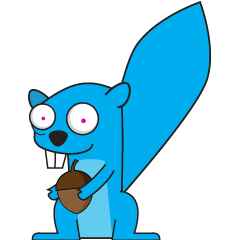 Played my last Siege match.Wont be around tomorrow when BETA ends. Thankfully, is next week and ?

Also on a side note. Just watched Mission 51, which was supposed to be the final mission of . Would have been bad ass if they actually finished it. Loved MGS5, but the story was lacking so much.

Nothing going on right now. Just doing some editing on videos and waiting for to come out next Tuesday!

PS4 Beta Starts tomorrow for I will be streaming on Ustream and uploading game plays to the YouTube channel! More info soon!

So after the big fallout of Konami and Kojima I was really worried about the future of Metal Gear (Without Kojima I hope they end it), and Silent Hills after playing P.T. I am very happy to see Kojima and Del Toro still planning somthing together.

It's been a good time off this week got some things rolling with some upcoming mini series we are doing. Best part my followers on twitter and my likes on facebook will get first dibs in the voice actors we are going to use! We will be doing new videos all week long starting tomorrow for our youtube channel (Karven Gaming). What games should we play this week?

Phew it's so hot today. I hear my calling me. Lol who's ready to play and do some recording with me when I'm home and ready! 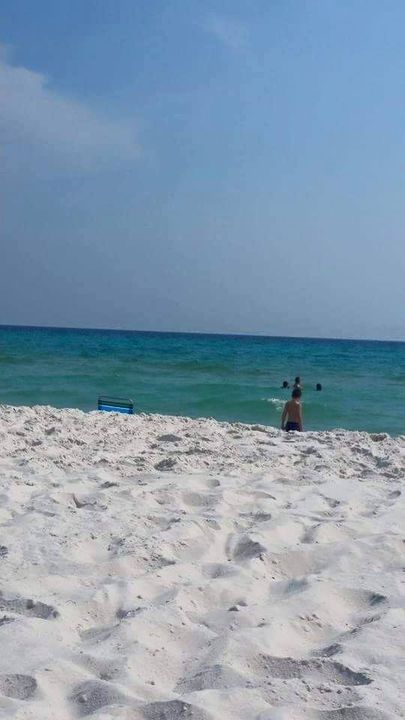 No games this week. Changing the scene. I'll be back full force Saturday!

Just got done watching now to go play some

I am sorry I haven't been as active lately, but that's gonna change. We have been working on videos for YouTube. We are now working on MLG teams for different games. My goal is to have many different teams running for different games. If you feel like you are up for the challenge then Message me on here and we will see what you got. In the message please have Name, Age, Location, and what game you want to try out for! Lets do this!

Come check out at
https://www.youtube.com/watch?v=pShLcBlmTfA

Thanks for viewing tonight!

About to start playing some COD AW who's in?

Thanks for coming out and viewing!

Looks pretty good to me! I heard there is a nail gun you can use. Not sure if its true or not but that would be fun!

So what game systems do you all have? I don't have a Wii U but looks fun.

Thanks for all that viewed tonight.

I have some ambition about what i am doing here.

Karma and I have been working on this project for over a year. Hopefully he will have his page up soon and i can direct you over there as well. That way you can see what were working on all the time. We are very deep into a story for our first Mini Series. Hopefully we will have a trailer up and a few sneak peaks you can only see here first!

With that said some of the roles we will be looking to fill will come directly from our community here. So staying active commenting posting whatever you want here just come chat with us and talk about games entertainment whatever!

Ill be hosting some community plays on Fridays so if you want to get the chance to play with me ill be on and available all Fridays.

Were getting really pumped about what were doing and hope you are as well! 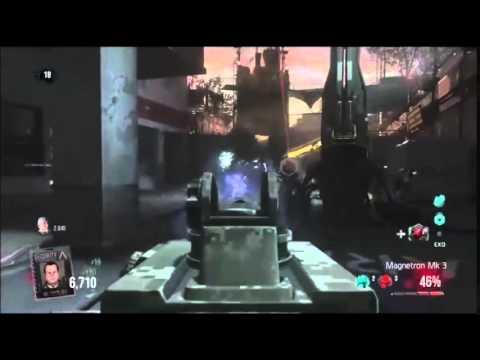 Me and Playing Zombies.

What games do you all play normally?

Lately I have been playing Hardline for the PS4.

E3 is just days away! What are you most excited to see? Let me know in the comments!


Other Public Figures in Blairsville (show all)

Hello, and welcome to my little page of this and that. From makeup to skin care to just chit-chat. S

Cricket is a rescue dog with several physical challenges, possibly due to neglect. She was adopted