Only 3 DAYS LEFT to register! Call or email us today.
Impact Family Counseling is currently recruiting 30 couples for a six week Relationship Evaluation Project in conjunction with Auburn University and Alabama Healthy Marriage and Relationship Education Initiative. For more information, visit our website at http://impactal.org/relationship-evaluation-project.html
Couples must register by September 2nd by contacting Impact at
205.916.0123, or by email at [email protected].

ages 4-18, by matching them with caring, adult mentors. All mentors have been thoroughly screened and trained. IMPACT Mentoring New Moms
This program matches teen mothers with female mentors ages 21+ and provides the new moms with additional guidance on their new role as a parent. Mentoring New Moms’ goals are to prevent child abuse and neglect; encourage responsive, responsible parenting; strengthen and stabilize the family unit; link parents to supportive community-based services; and help parents to enhance their self-esteem and promote their personal growth. Successful Schools
IMPACT provides professional counselors to local schools to help at-risk youth by providing in-school counseling, student aide support specialists, and an on-site day treatment alternative school. Relationships that Matter
This is a series of different courses offered to build healthy marriages and stregthen relationships. These courses address topics such as: marriage enrichment, choosing a partner, the mystery of the opposite s*x, merging two families. This program also offers an Anger Control Training course.

We've been in the schools following a pepper spray episode. It was unreal. http://ow.ly/HAwdJ

How MLK Day Became a Holiday

How are YOU serving? http://ow.ly/HyZr7 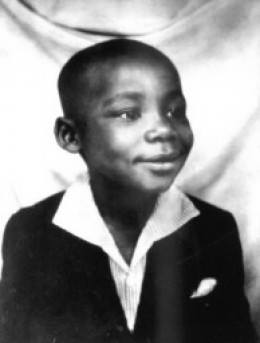 Today, he would have turned 86.

January is National Mentoring Month -- will YOU make an IMPACT? http://ow.ly/HkiAs

Glad to see these young men are able to continue their educational & athletic endeavors. http://ow.ly/Hjsk9

Former UAB players begin first day as South Alabama students, players on... Six for Blazers enroll for classes on Monday, one other expected to do so this week, two more for summer semester.

Ohhh... the logo has been revealed! So, will you be ready to ROCK with us this summer? 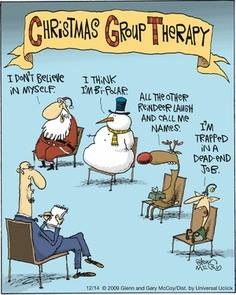 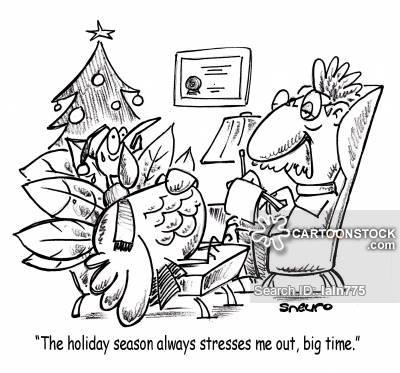 History of Veterans Day - Office of Public and Intergovernmental Affairs

Have the day off tomorrow? Learn WHY! http://ow.ly/DtRXl

VOTE. That is all.

Mental illness linked to increased risk of heart disease, stroke A new study by researchers in Canada finds individuals with mental health disorders may be more likely to experience heart disease or stroke than...

Thank you, Children’s Trust Fund! Without you, we wouldn’t be able to make such an on our community! http://ow.ly/i/7p765

Breast cancer could not keep UAB professor from running marathons in 50...

You could be amazing, too! http://ow.ly/DwqcU

Breast cancer could not keep UAB professor from running marathons in 50... Breast cancer survivor Tammy Than, a professor at UAB, will complete her mission of running a marathon in all 50 states when she crosses the finish...

Beaten, dragged, left to die on street, aspiring teen model to speak in...

Model to speak at annual event; was beaten & left for dead -- http://ow.ly/DtFDZ

Beaten, dragged, left to die on street, aspiring teen model to speak in... Mori Gabriella Montgomery said she wants people to see her as a survivor, not a victim.

I am my brother's keeper. http://ow.ly/DtEzN

Food for thought: "What you permit, you promote."

Humans of New York “Your brain is growing at a rapid rate during adolescence. There’s a lot of emotion, confusion, thrill seeking. It’s a time when you try a lot of...

Learn more about the Science to a Healthy Relationship! http://simplystated.realsimple.com/2014/06/25/the-secrets-and-science-to-a-long-happy-relationship/?crlt.pid=camp.ctNNttrxxefv

The Secrets—and Science—to a Long, Happy Relationship Did you know that happy couples have 5 positive interactions for every negative one? What about the fact that weddings only lead to a boost in happiness for 2 years (on average), and then couples’ happiness levels return to what they were prior to engagement? (Goodbye, honeymoon period!) Happify, an…

Today BCS are back at school! Have a great year! :)

Shout out to our staff back at school in Mountain Brook today!

RIP to one who made an IMPACT on many the world over...

Here's to the start of a great year, Homewood students! 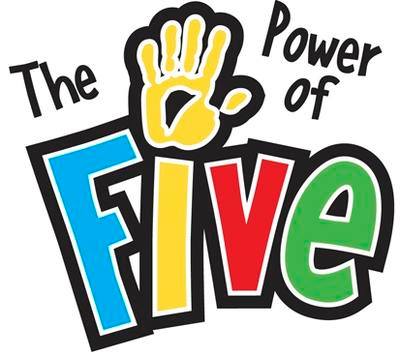 
Other Public & Government Services in Birmingham (show all)

Alabama Partners for Clean Air (APCA) is an affiliation of public, private and nonprofit organizations working to implement voluntary strategies that improve air quality in Jefferson and Shelby counties.

Services and programs for consumers who are deaf, hard of hearing, late-deafened or deaf-blind

The Birmingham VA Health Care System provides for the health care needs of Veterans in the greater Birmingham area and it's surrounding communities. For more details about our services visit our website at http://www.birmingham.va.gov.

This is the new site for animal control for the City of Southside, AL. This site is not constantly monitored. Please call dispatch for assistance.

Birmingham Education Association is the largest education union in Alabama.

Judge Anne Durward is honored to serve the people of Jefferson County as Circuit Judge, Place 1.

The official government body of the North Titusville Neighborhood in Birmingham, AL.

Central Alabama Partnership for Training and Employment (CAPTE) is a partnership of several organizations all focused on providing employment assistance, training assistance, and job opportunities for those who possess barriers' to employment.