We will #NeverForget ❤️ 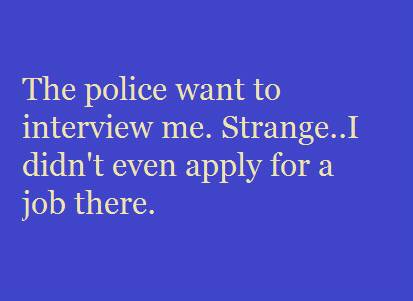 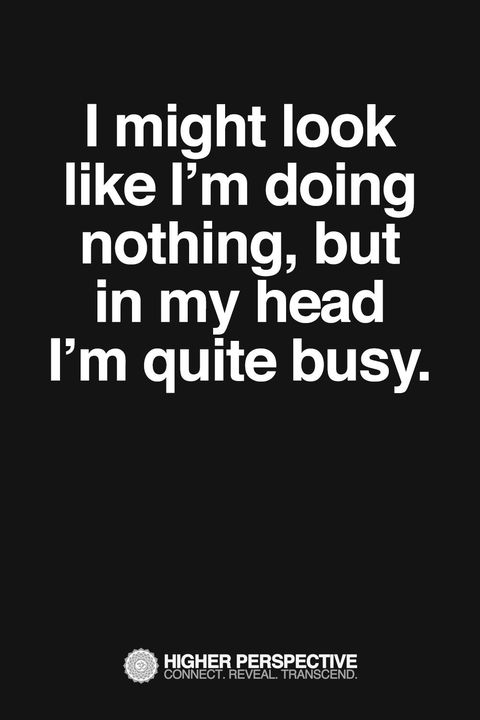 Sending our wishes for everyone to have the best Thanksgiving ever!!!

A special thank you to all our past and current service members. We thank you for your selfless courage and duty to your country.

The respondents and plaintiffs in this case are Marcy Drucker and Leonard Hoffman, who are co-partners as the administrator of the estate of Samuel Hoffman. The defendant and appellant of the case is Knight of Rest Products Corporation. The case is …

On March 12, 2002 a building was under construction at 195 St James Place in Brooklyn, New York. A cement bricklayer was working laying cement blocks on the second floor of the building. The second floor was partially constructed with metal beams and …

The worker was knocked off of the truck

On May 13, 2005 a iron worker subcontractor for the construction manager of the New York Times Building located at 8th Avenue and 40th Street in Manhattan, was unloading two steel beams from a delivery truck. They were conducting an operation called, …

Insurance claims that injuries are not serious

On 6 July 2006, plaintiff was involved in an automobile accident . Consequently, plaintiff filed a personal injury action against The Bronx defendant to recover damages for the injuries he sustained as a result of the accident. In opposition, …

Passengers are injured in Car Accident

Serious injury is questioned in a car accident case

This is a case resolving the motion filed by the defendant for a summary judgment on the ground that plaintiff did not suffer any “serious injury” in the car accident which preceded the filing of this instant case. The defendant alleged that the …

Driver is not listed to operate vehicle

In 1958, a company obtained an insurance policy for a truck that was routinely operated in the course of their business. On day during the coverage of this policy, the Queens business owner’s nephew was driving the truck and caused a commercial truck …

Compensation depends on the severity of the injury

As described in the Appellate Court’s prior opinion, the complainant woman had two industrial accidents while she was working for the Paint Company before she was involved in an automobile accident that had nothing to do with work. Originally, the …

This is an action to recover damages for serious personal injuries allegedly sustained by plaintiff as a result of a motor vehicle accident that occurred on Route 109 at or near the overpass of the Southern State Parkway, County of Suffolk, New York …

Traffic Light in Question in Huntington

This action is for personal injuries alleged to have occurred as a result of a motor vehicle accident involving vehicles driven by plaintiff, , and defendant, , on February 19, 2002, at the intersection of Deepdale Drive and New York Avenue, Town of …

This action was instituted by the plaintiff for alleged personal injuries sustained in a motor vehicle accident occurring on January 27, 2003 at approximately 12.21 a.m. on Barton Avenue at or near its intersection with Valley Road in Patchogue, …

This action arises from a motor vehicle accident which occurred on September 19, 2008, at approximately 5:30 p.m., in the eastbound lanes of the Grand Central Parkway, Queens, New York, at or near its intersection with the Jewel Avenue Exit. The …

Two construction and repair crewmen from the water district were riding in the car of a co-worker on their way to work when their car was hit in the rear end by a truck driven by an employee of an iron works company.

Both the Bronx crewmen were …

Victim is Hospitalized for Thirteen Days

On 12 August 2003, a Staten Island woman, who was insured by a certain insurance company, was involved in a motor vehicle accident . She was driving her van when she made a left turn directly into the path of a motorcycle operated by a certain man. …

A employee of a nursing home also worked part-time at a realty office as a clerk. She was married and she had young children. She rode as a passenger in the car driven by a friend. The car she was riding in was involved in a car accident . She lost …

Surgery Keeps Woman Out of Work

A woman was driving her car sometime on June 10, 2005. She was involved in a vehicular accident. The impact caused her neck to snap back and her entire body was shaken violently. She lost consciousness and she was taken to the hospital by the …

This action stems from personal injuries allegedly sustained by plaintiff as a result of a car accident with defendant which occurred on May 30, 2008, at approximately 7:35 a.m., at or near the intersection of Old Country Road and Sweet Hollow Road, …

Petitioner, a sergeant with the Suffolk County Police Department, injured his back at the scene of a motor vehicle accident in February 2004 when he slipped while moving the door of the vehicle—which had been removed by the fire department—so that … 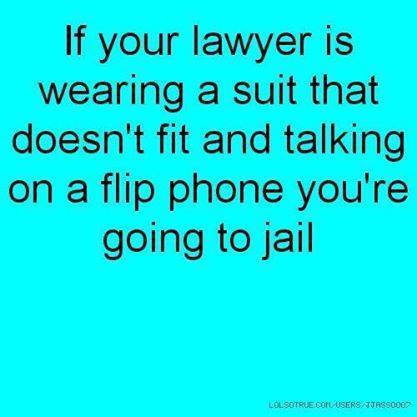 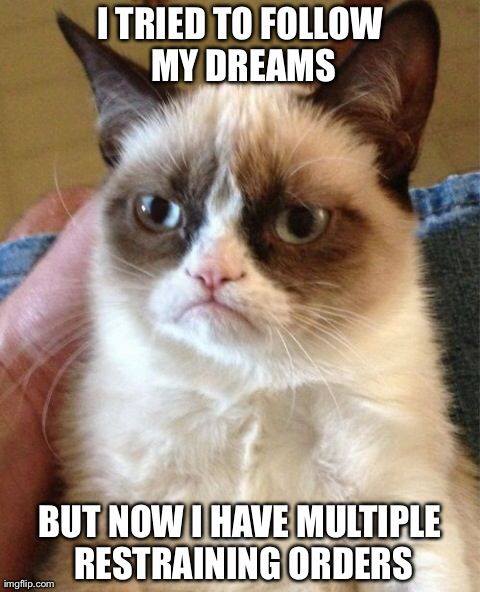 Michael A. Hawkins is the plaintiff in this case

Michael A. Hawkins is the plaintiff in this case. The defendants of the case are Edward F. and Margaret Miracco, Ashley N. Lawrence, Noreen T. Ebbighausen, Jan Czaplicki, and Terry Gallagher, Inc. The case is being heard in the Supreme Court of the …

Let us take a moment to honor our fallen brothers and sisters who gave their lives in the service of their country.

We are a law firm that focuses on U.S. Immigration Law, including deportation defense, family visas, and special immigrant juveniles, and much more. Call us today to make an appointment at: (631) 647-9701