Folks I have some more shirts, stickers, posters, and general band merchandise that iam willing to sell!!!!!!!!!! Lamb of God shirts, Insane Clown Posse shirts, Marilyn Manson stuff, along with many others!!! Who is out there and sees this message? Please comment below 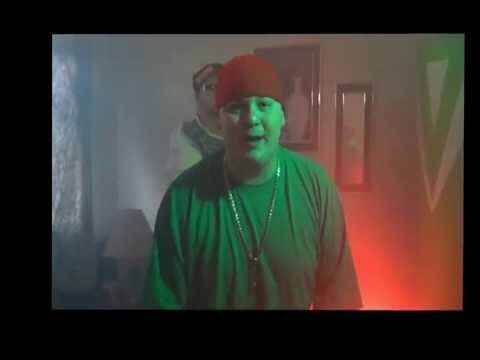 who gonna come see this one

Who's comin out? Merciless Assault Tour with the homie SCUM is booking now!!!! See the flyer for details!

what is some of the shows people been going to see who are you excited to see?

who is some of your favorite local bands or artists? who really does it for you locally with their music who do you go see religiously

There is only ONE Columbus Events Group!

Regardless of Consequence Nu-Thrash-Groove Metal that's motivated by faith and life!

good to see them still doing it any fans on this page?

guys who is going to some shows and where

Who wants to see The Lacs this Saturday!?

For your chance to get a spot on the Columbus Events Group LLCguest list for yourself and a friend -LIKE- this picture and --TAG the friend that you would like to bring INTO THE COMMENTS below!

Winner will be selected at random on Thursday afternoon! Open to ages 18+, and winner will need to provide a picture i.d. at the door to claim their prize. GOOD Luck!

guys lets get some buy sell trade going on on some music merchandise what you think if you have a shirt video audio poster whatever it might be music related lets get this site going again with this and concert info iam ready to get back into it again and want more than concert info we cane eventually start doing giveaways all kinds of stuff but we gotta get active i will post some stuff for sale here later when i sort some stuff who has stuff to post now? 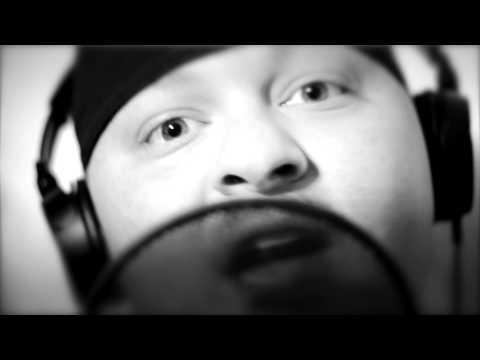 Get Me High The Villainz have returned!!! Get Me High off of King Sh*t dropping later this year!!!!! Shot by Josh Ulrich and CJ from YadaMedia.com