loukman among the winners of the African Folktales Reimagined

Iam a very good fan of African movies, When I saw the Fomo of this movie during christmas time I just knew I would watch it. Finally I did watch such an amazing piece of Art by such an incredible director loukman.For a person who knows how much creativity and work that goes through making such a beautiful piece of Art, all I can say May Almighty God bless you, and Iam a BIG Fan.
EXCLUSIVE: To all movie lovers, Girl in the yellow jumper movie becomes the first Ugandan movie on Netflix. Mark the date on 26th December 2021. The movie is directed by loukman Ali starling Maurice Kirya Music Michael Wawuyo Jr and Gdah Oyenbot

Today on , we have loukman the first Ugandan cinematographer to have his movie streaming on Netflix.

About two weeks ago, we published an article titled, ‘Sixteen rounds a film by loukman.’ His film, ‘Girl in the YELLOW JUMPER,’ is set to be on ! Love👏🏾this👏🏾for👏🏾him🎉

Article link:
https://t.co/lIhVZ6Gyu9
Congratulations loukman and the team behind this.
This is a big win for all Ugandan , I'm proud of you man
EXCLUSIVE: Uganda Movie Industry on hype after a first ever Ugandan Movie, Girl in the yellow jumper hits on Netflix.

Apparently, Netflix is a global streaming service that offers a wide variety of award-winning movies, animations, documentaries and TV shows which needs a viewer to pay subscription to watch.

Girl in the yellow jumper features variety of Uganda cream actors inclusive of Maurice Kirya, Michael Wawuyo Jr, Philip Luswata, Gdah Oyenbot and directed by loukman Ali
The Girl In The Yellow Jumper to be the first Ugandan Movie on Netflix

Starting next week, loukman's film ‘The Girl in the Yellow Jumper’ will start showing on Netflix, making it the very first Ugandan film on the streaming service.

my new drawing of jayz 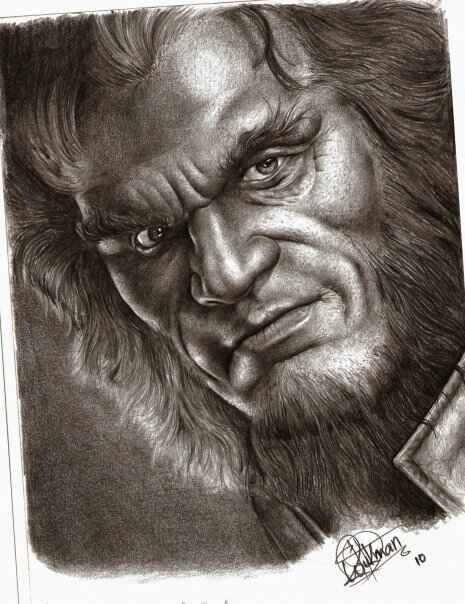 some thing new coming up

I have learned that what I have not drawn I have never really seen, and that when I start drawing an ordinary thing, I realize how extraordinary it is, sheer miracle.

dose any one know were I can get my brain washed, not full format of Corse, but some thing like a custom format ..as in remove some leave some…..there is some i want out of my mind but I don’t think she’s gonna come out that easy

will you make it ?

Other Artists in Kampala (show all)

A recording and performing artist , Songwriter

Born an Artist. Constantly evolving & growing.I pride myself on being a results oriented, hands-on individual with a zeal to progress and master the fine arts of painting and eco i...

I am male model , video v***n and model trainer