Visit at The Cube G03 kisementi.

We offer Software installation on phones and computers 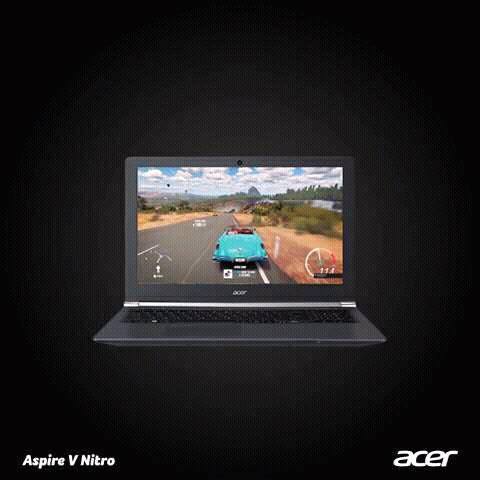 Latest machines u will desire 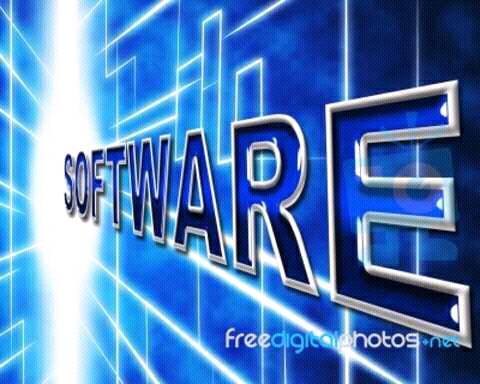 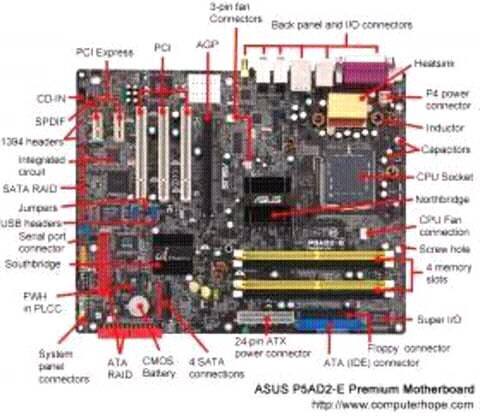 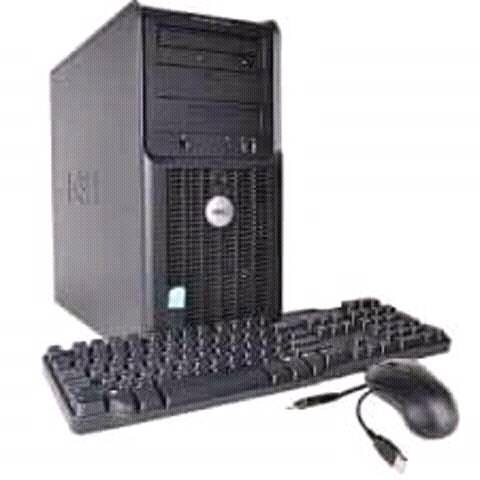 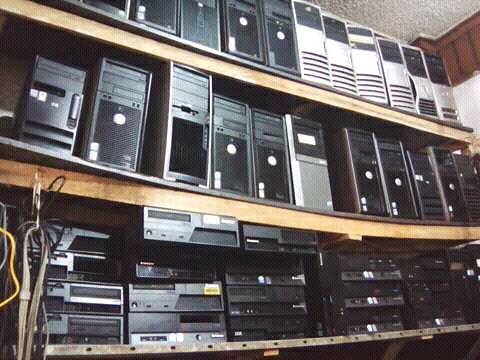 Unlocking the true source of I/T is our main target and we aim higher.Thankx alot for your support my God bless u ol. Management

What u nid is wat we have try us and get the best in Information Technology. We wish you happi Sunday.

-----WE SELL LAPTOPS OF ALL KINDS AND IN ALL SIZES.WE SELL TYPES LIKE DELL HP,TOSHIBA,ACER,ETC AT AFFORDABLE PRICES.PRICES FOR LAPTOPS RANGE FROM 400,000/= AND ABOVE BUT NEGOTIATIONS ARE HIGHLY CONSIDERED. We got Tower PCs and flat monitors

Any one selling a second hand laptop and CPU. Pliz contact us.

My problem is that when I turn on my computer, everything SOUNDS like it works, but NOTHING comes up on the screen, then after a couple seconds, it powers off. I'm THINKING it is the CPU, because I just bought a new Motherboard that was exactly like the old one, and it is still the same problem. My Power Supply went out out me with a loud bang one day, and I replaced it. It ran just fine for about a week and a half. Then one day it just powered off, never to come back on. The weirdest thing is...my computer will ONLY power up for the longest IF I have my GFX card plugged in. If I take it out, and try to run off the Onboard GFX, it'll come on for a split second and just shut off. I have an ASRock N68-S motherboard, Phenom II x4 (not sure the number, but I high end one), 2gig of RAM (Had four, but one stick went out), Nvidia GTX 460 768, 450 PSU, Windows 7. Like I said, new Mobo, Processor is the only thing I can think of.

Was going through some of our recent lab postings from fellow members and wanted to re-share this for the new people within our community:

This looks like perfection to me. Geometrical precision, perfect cabling, if MC Escher was a network engineer, this would be his work. 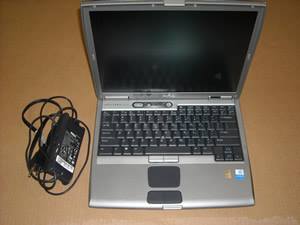 PCI Local Bus Conventional PCI, often shortened to PCI, is a local computer bus for attaching hardware devices in a computer. PCI is the initialism for Peripheral Component Interconnect and is part of the PCI Local Bus standard. The PCI bus supports the functions found on a processor bus but in a standardized format that is independent of any particular processor's native bus. Devices connected to the PCI bus appear to a bus master to be connected directly to its own bus and are assigned addresses in the processor's address space. It is a parallel bus, synchronous to a single bus clock.

Bus (computing) In computer architecture, a bus (a contraction of the Latin omnibus) is a communication system that transfers data between components inside a computer, or between computers. This expression covers all related hardware components (wire, optical fiber, etc.) and software, including communication protocols.

Vector processor In computing, a vector processor or array processor is a central processing unit (CPU) that implements an instruction set containing instructions that operate on one-dimensional arrays of data called vectors, compared to scalar processors, whose instructions operate on single data items. Vector processors can greatly improve performance on certain workloads, notably numerical simulation and similar tasks. Vector machines appeared in the early 1970s and dominated supercomputer design through the 1970s into the 1990s, notably the various Cray platforms. The rapid fall in the price-to-performance ratio of conventional microprocessor designs led to the vector supercomputer's demise in the later 1990s.

Dan Bernstein Daniel Julius Bernstein is a German-American mathematician, cryptologist, programmer, and professor of mathematics and computer science at the Eindhoven University of Technology and research professor at the University of Illinois at Chicago.

Source code In computing, source code is any collection of computer instructions, possibly with comments, written using a human-readable programming language, usually as ordinary text. The source code of a program is specially designed to facilitate the work of computer programmers, who specify the actions to be performed by a computer mostly by writing source code. The source code is often transformed by an assembler or compiler into binary machine code understood by the computer. The machine code might then be stored for ex*****on at a later time. Alternatively, source code may be interpreted and thus immediately executed.

Computer networking A computer network or data network is a digital telecommunications network which allows nodes to share resources. In computer networks, networked computing devices exchange data with each other using a data link. The connections between nodes are established using either cable media or wireless media.


Other Computer Companies in Kampala (show all)