Steven Bergwijn scored two injury-time goals as Tottenham fought back from 2-1 down to sn**ch an incredible victory at Leicester in a thrilling finish at the King Power Stadium.

Leicester were moments away from inflicting a first Premier League defeat on Spurs since Antonio Conte took charge, before Bergwijn grabbed a 95th-minute equaliser from Matt Doherty's pass.

But there was more drama to come.

The Dutchman, who had only been introduced as 79th-minute substitute, then took the ball around goalkeeper Kasper Schmeichel in the seventh minute of stoppage time and scored the winner with the ball going in off the post.

It was a fitting finale to a thrilling match.

The Foxes had taken the lead against the run of play in the 24th minute with Patson Daka's clinical finish over visiting goalkeeper Hugo Lloris with the hosts' first shot on target.

Lubowa Foundation appreciates Tusimbedde Uganda Organisation for da support towards our visit to Kyamuzimba and Malembo landing site in Kyesiiga Subcounty in Masaka district.
People are in need please if you have clothes call Lubowa Foundation on 0752463322 we shall pick and delivery them to those in need
We are a Community Empowering foundation.
Thanks
Tusimbedde Uganda Organisation.
Rhino Athletics Club.
Paragonbet Uganda.

He wins it on points.

NARA PROMOTIONZ GETTING READY FOR THE FIGHT.

NARA PROMOTIONZ GETTING READY FOR THE FIGHT.

FA CUP ROUND UP

KCCA FC vs AS KIGALI FC

BUSOGA UNITED FC RESPONDS TO THE KINGDOM OF BUSOGA 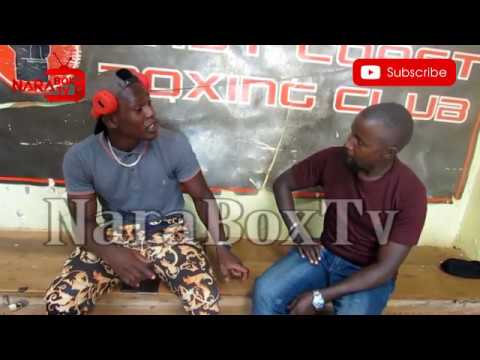 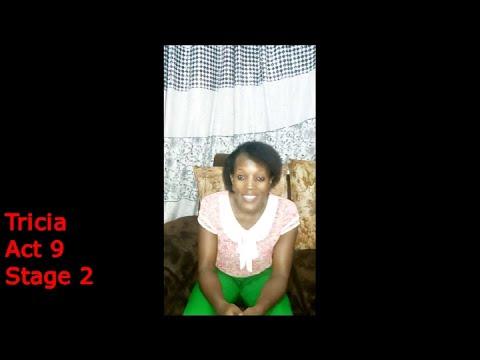 Coca Cola - Tricia 9 - Stage 2 Contestants were asked to create a monologue about a product of their choice. The challenge was to convince the viewer about the product. Watch and click lik... 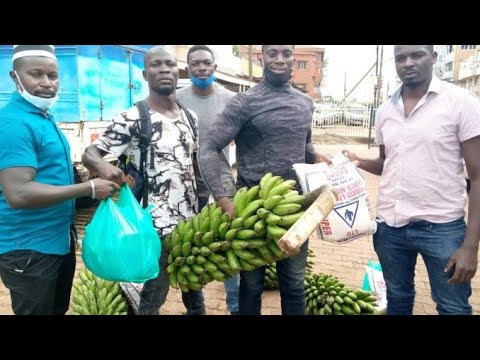 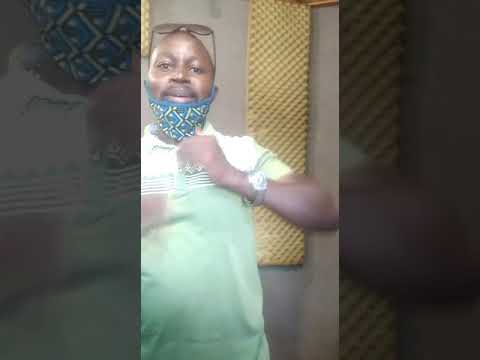 keeping fit in lock down

keeping fit in lock down

SABASTIAN DESABRE DROPS BALINYA,
OKELLO,MZEE DAN AND BOTH HOME BASED KEEPERS FOR AFCON
The 2019 league top scorer Juma Balinya, last year's top scorer Daniel "Mzee" Sserunkuma, KCCA wonder boy Allan Okello, Proline's Mustapha Mujuzi as well as both goalkeepers Charles Lukwago and James Alitho have been offered an olive branch to impress COSAFA bound team coaches Abdallah Mubiru as Cranes coach Sebastien Desabre announced those who made the grade to be part of the 26 man squad in Abu Dhabi (UAE).
It is from the 26 where a final 23 man AFCON squad will be announced as we head into the 2019 Total Africa Cup of Nations in Egypt.
I personally very soon am joining coaching classes because it seems they see what we cannot see and i hate writing on something which i don't know its technicalities for God's sake we have some good players who have impressed us the entire season but with no surprise the prodigal son Luwagga Kizito alongside the Swedish based pair of Mukiibi Ronald and Bakka Alexis are among the overseas based professionals invited to push for a slot.

If that was not enough, he said,he will need only 11 home based players but if you go through that list below they are only six in the camp which include: Allan Kyambadde, Ibrahim Saddam Juma, Awany Timothy and Patrick Henry Kaddu (KCCA) plus Moses Waiswa and Taddeo Lwanga (Vipers).
Others include Bevis Mugabi (Yeovil), Aucho Khalid (Church hill brothers, India), Hassan Wasswa Mawanda and Walusimbi Godfrey (unattached)....And don't get surprised when i come back on this very page informing you after the final selection that among six which he called 11 a few have left the camp.

Expected to be picked from are Muleme Isaac, Ochaya Joseph, Juuko Murushid, Emma Okwi, Miya Farouk, Opondo Moses, Karisa Milton, Allan Kateregga, Wadada Nicholas, Dennis Iguma, Shaban Mohammed and Kirizestom Ntambi (if they complete their respective leagues in one piece).
Now be host with me don't i need a caoching class to know what they know so that i come back here and we share the same knowledge which system they use to select these players see again .Dont miss my show on Metro fm 90.8 everyday from Monday-Friday 3:00pm -4:pm Lubowa Babu Hussein " i speak what i see"

Other Kampala businesses (show all)

Kyadondo Rugby Club is a community home to five competitive rugby teams and playing rugby at six levels from the Totos (under 12) to the Wazee (over 35).

“If you don’t practice, you don’t deserve to win.” "What makes something special is not just what you have to gain, but what you feel there is to lose."

we talk football and other forms of sport