offering reliable motoring solutions Ask any thing about your vehicle 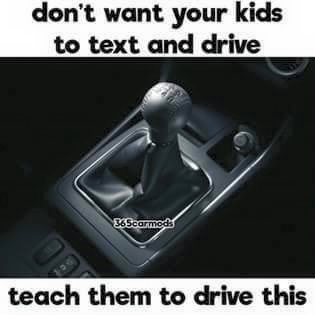 We wish you a very Happy Holiday season and a peaceful and prosperous New Year.

AA Uganda is trusted all over the world when it comes to motoring. Simply call 0783135398 for assistance. 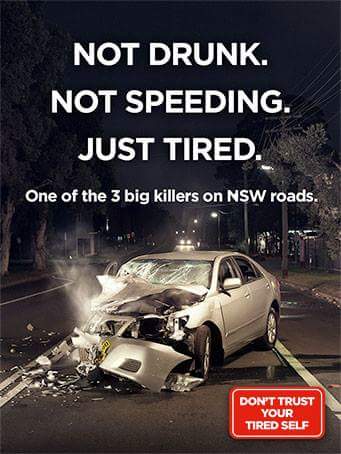 over speeding and reckless overtaking!

some people wonder why they should learn driving/get permits; 'who's car will i drive?' Do you first get a job then look for qualifications? 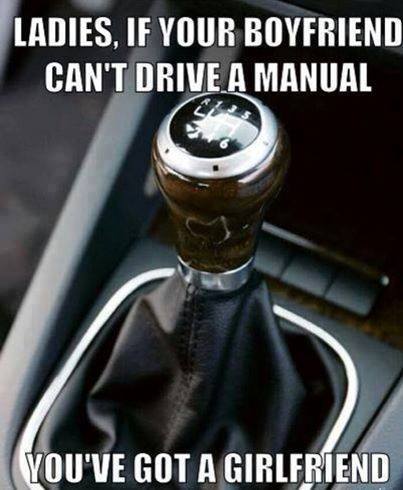 Don't text while driving,other wise you may end up killing other road users plus your self that the out come look @ both photos 1st he's reading msgs and then in the 2nd photo dead.(keep your eyes on the road accidents take lives).

Always make the right decision safety is everyone's concern not only for the drivers,but also pedestrians. be well.

Always check for the depth before passing through.

No they didn't survive, 'City driving and Highway driving': You don't read this? You might be next.

Knowing how to drive doesn’t mean you have to treat all driving trips the same. Just by the difference in the thoroughfare traveled, a difference in speed, manner of driving, and areas of caution have to be considered. For the lifetime of a vehicle, it will travel through streets, avenues, highways, expressways, freeways, alleys, and other types of roads used by motorized traffic.

A good example of this is the big difference between city driving and highway driving. Drivers have to be aware of the challenges presented by each scenario and be prepared. Aside from speed, drivers will have to consider the difference in traffic, obstacles, and pedestrians.

City driving is relatively more complex than highway driving because of the inherent complexities of inner streets, smaller passageways, and circuitous roads as well as the expected co-occupants of the road while driving. The number of vehicles occupying a city street in a given time in relation to space is much more than a highway. Because of the great disparity in size of the driving surface, city drivers will find that they are closer in distance to other vehicles and therefore has a greater tendency for minor vehicular accidents that often result to scrapes and dents. Highway driving on the other hand presents more risk for high-speed colition because of the typical faster speed adopted by vehicles traveling what appears to be a free expanse of road.

When it comes to obstacles found on streets, city driving presents more problems. There will be parked cars on streets that can block a driver’s view for incoming traffic. People will darting in and out of streets either on foot, on bicycles, or also on cars. Loading and unloading from vehicles is frequent and may require constant stops from other vehicles. Heavy traffic is also common in many main thoroughfares. Highway driving requires drivers to be extra careful of environmental factors since driving on highways presents more exposure to the natural elements. 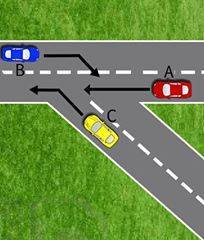 DRIVING IN RAIN LIKE IT DID THIS MORNING...
This May Save Your Life. This is well worth a read!!

SAFE-DRIVING TIPS WHEN IT IS RAINING!!!

GOOD VISION IN A DOWNPOUR
How to achieve good vision while driving during a heavy downpour. We are not
sure why it is so effective; just try this method when it rains heavily.
This method was told by a Police friend who had experienced and confirmed
it. It is useful...even driving at night.


Make sure you always have a pair of SUNGLASSES in your car. You are not only
helping yourself to drive safely with good vision, but also might save your
friend's life by giving him this idea... Try it yourself and share it with
your friends!!!!

Amazingly, you still see the drops on the windshield, but not the sheet of
rain falling. You can see where the rain bounces off the road. It works to
eliminate the "blindness" from passing cars. Or the "kickup" if you are
following a car in the rain.

They ought to teach this little tip in driver's training... It really does
work. This is a good warning. I wonder how many people knew about this.

Other Business Centers in Kampala (show all)

MYCOBA has establish a Business Directory through network market whose members and clients will not only promote their businesses, but also earn from us..

Birungi Weddings & Events will help you have that perfect smile, by making you the perfect bride/groom.

What you can't do for yourself, we are here to do for you:events management,cleaning services,fumigation services and delivery services

HICO Group is a Team of Professionals where Business is Our Inspired Relationship with YOU...