Guatemalan police arrested U.S. software gu ru John McAfee on Wednesday for illegal ly entering the country and said it wou ld expel him to neighboring Belize, whi ch he fled after being sought f or questioning over his neighbor's murder.

McAfee h as been living in the tiny Centr al American nation for about four years.
He was one of Silicon Valley's fir st entrepreneurs to build an Internet fortu ne. The former Lockheed systems consultant start ed McAfee Associates in the late 1980s.
http://news.yahoo.com/software-guru-john-mcafee-arrested-024023268.html 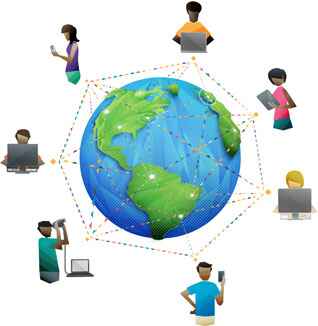 
Other Computer Companies in Kampala (show all)

Appfrica is a firm founded in 2008 in Uganda which helps the world's leading multinational organizations and technology firms enter African markets.

Do you need a computer? We commit ourselves to getting you the best computing devices for individuals and SMEs Also provide the very best IT support.