We arrange the tour around Thailand and transport package tour in Thailand .and day tour. 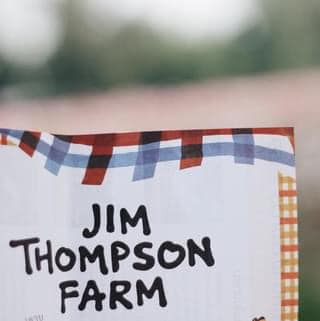 This is Muay Thai !

The train is crossing The bridge on the river kwai. #Thailand.