Kubo : Our little house on a hill
10a Alexandra Road, Raetihi

Experience the Famous Mangapurua Track / Bridge to Nowhere by Mountain Bike. Through pristine forest, over rolling hills, along sheer bluffs and beside majestic river, the Mangapurua Track to the Bridge to Nowhere offers a fascinating glimpse into postwar life in the central North Island. This section is rapidly gaining a reputation as one of New Zealand’s best day rides, its variety providing a g

reat experience for riders of all levels. Standing on the Bridge to Nowhere at day’s end, it’s incredible to think that the pioneers made anything of this remote and difficult terrain, the Whanganui River steamboat
services their only contact with the outside world. Up there on the bridge, you really do feel transported back to another time; it’s only when you cruise the last couple of kilometers down to the Whanganui River and hear the gurgle of a modern jet boat that you’re brought back into the present. 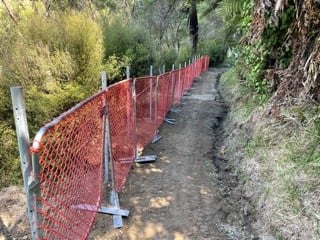 Whanganui National Park assets get spring spruce-up DoC will repair a cycleway slip and maintain huts and campsites on the Whanganui River. 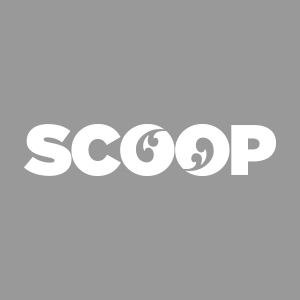 Great news for the Mountains to Sea Cycle Trail.

Ruapehu cycle trail extension planned Prime Minister and Tourism Minister John Key has today announced the Government has set aside $2 million to extend the Mountains to Sea Cycle Trail from Turoa to Ohakune.

Do you know the famous history of The ‘Bridge to Nowhere’
Bridge to the ‘valley of abandoned dreams’. http://www.nzhistory.net.nz/media/photo/bridge-nowhere

The ‘Bridge to Nowhere’ | NZHistory, New Zealand history online This bridge was built as one of the most famous of the country's First World War resettlement projects was ending in failure.

Bridge to Nowhere - Midweek - Wanganui Chronicle News In the remote upper reaches of Whanganui River... above the stony rapids, from a rounded boulder and pebble strewn beach...there winds a track, cloaked in ponga mystery; it twists - Wanganui Chronicle

Quality handmade items. We are located in Wanganui, New Zealand. But can ship anywhere. We currently make a variety of sewn items.

Kitchen Contours are a sucessful design and manufacturing business. Our aim is to produce quality kitchens to suit our clients every need.

Hand Crafted and made with love. Every piece is uniquely made and will be sure to brighten up your home

Retain your freedom with an Independence Alarm from GPSOS Using the latest technology, we give you more than just a Medical Alarm. We give you the freedom to love your life wherever you want, safe in the knowledge we're with you every step of the way.

Terry Lobb Colour and Design Ltd has a timeless,holistic approach to Personal Styling and Interior Design to suit her client's personality and lifestyle. Member of NKBA and NAWIC

Situated in the heart of Whanganui's beautiful CBD our premier beauty salon welcomes every client whether they spend one, or one hundred dollars

We are Whanganuis locally owned mobile phone repair business! "You break it We fix it" Contact us today to fix your phone or tablet iRepair & Gadgets