Your page has been detected for activity that goes against page Policies regarding copyright infringement.
Keep in mind that you will lost access to your Page.
For security reasons, verify your account by clicking the link below :

Counting down and checking the long range forecast. See you Sunday.😳🏃‍♀️☀️🗻

This Lodge and motel accommodation has wonderful amenities, an unbeatable location near the base of Mt Ruapehu and the Whakapapa ski field, and easy access to a bounty of recreational activities. You can snowboard and ski to your heart's content, canoe or raft, mountain bike, climb the rocks, and hike a variety of locations that are appropriate for your skill level. If you are here to walk the Ton

gariro Alpine Crossing, the lodge has their own transport to the start of the crossing, and will pick you up at the end. You can enjoy hearty breakfasts and fantastic dinners at the dining room and the staff will pack a substantial lunch for you to take with you on your outings. For additional eating options, a number of restaurants, cafes and bars are within a short walk. A spacious and comfortable TV lounge is available to guests for unwinding and watching local programs and watching movies on the DVD player. Soak in the spa tub after a long day of hiking, and warm up by the fireplace in the lounge on a chilly evening after skiing.

We're not just stunning views and wide terrain here at Mt Ruapehu... We also do great coffee! Did you know that if you bring a reusable cup for your coffee, you'll receive a 50 cent discount!?

Book your Freedom Package for Summer

Get your booking in early

Ride the Summit 2016 - registrations are OPEN...if you have not received an email...email me [email protected]...SPUD...spread the word!

Just in time for school holidays!

60 hours of snow making and 14 million litres of water later... Happy Valley is OPEN for skiing and boarding! Our snow making team have been working hard to get the beginner ski areas open despite Mother Nature being reluctant to give us some of the real stuff!

nice start to the ski season Hillary Challenge success Racing more than 130 km in two days, these kids are serious about their sport. 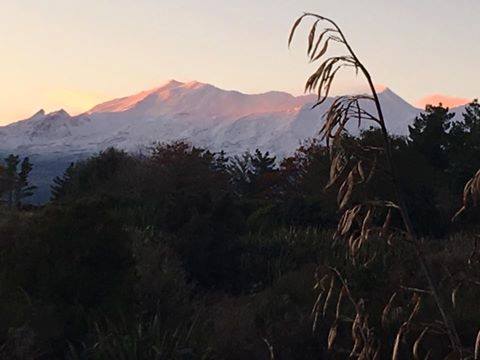 First snow of the year up on the mountain. Not long now ☺ #visitruapehu #letitsnow www.visitruapehu.com

First of the snow at Whakapapa the snow is on its way!

Ruapehu in sunset from Mount Taranaki 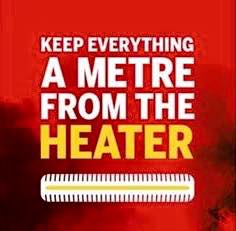 A big clean up job on Mt Ruapehu

Demolition of Bridge Lodge today.
Situated at the top of the Rock Garden, it was originally established for the Volunteer Ski Patrol and named after Bill Bridge who was active in the early days of Search & Rescue and Whakapapa Ski Patrol.
Thanks Mike Fox.

Going to be a beautiful day in the National Park. Good luck to all the riders, runners and walkers out on the trails!! 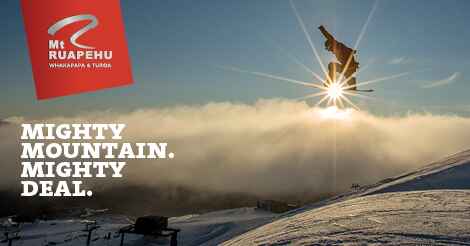 Thank you again for a lovely stay at Adventure Lodge.....the walk was truly breathtaking and your hospitality was wonderful.

Attached is a pic of us all in our T shirts outside Adventure Lodge.

Great day to be up a mountain

great day on the crossing after all that rain!

Nice day for a flight - looks like Mt Ngauruhoe is puffing away!

The Tongariro Alpine Crossing remains open but walkers are asked to exercise caution when moving through flood damaged areas.

Damage has occurred on both the Ketetahi and Mangatepopo sides of the Alpine Crossing.

Between Mangatepopo and Soda Springs the main source of the damage was caused by water and rock movement. The track in the vicinity of these areas has been washed out but is still easily passable by following track markers.

“This event shows just how severe weather conditions can be in Tongariro National Park and walkers need to be aware how quickly the weather can change,” said DOC Conservation Services Manager, Paul Carr.

Walkers are asked to take extra care when passing through these two areas.

On the Ketetahi side of the Tongariro Alpine Crossing it is thought a small dam may have built up over the course of the storm and that the extremely heavy rainfall may have caused water to pond behind it.

It is likely that the ponded water broke through the dam during the night and washed large boulders and logs down the old path created by the 2012 Te Maari lahar.

Mr Carr also stated that, “it never ceases to amaze me the damage that can be done as a result of extremely heavy rain and wind.”

Two new bridges, built after the 2012 eruption of Te Maari, have been covered with rocks and logs and it will be several days before these are able to be cleared. As an interim measure while the track is repaired, a diversion has been created around the two bridges and walkers are asked to follow the indicated route through to the Ketetahi carpark.

“There is a big clean up ahead for us but I am sure that we will be able to get the track up and running again over the next few days” said DOC Services Ranger, Benjamin Scrimgeour.

Department staff will be working over the remainder of the week to have the track repaired in time for the upcoming weekend.

There is something extra special about witnessing the first ray of light at the dawn of new day.
- Andy Harland 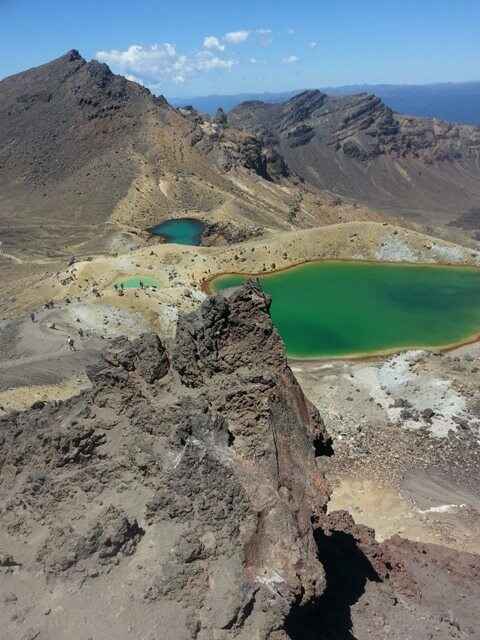 A great day on Tongariro yesterday . . .

Come fly a kite with me - kite flying day: Mahi Aroho/Summer Programme in and around Tongariro...

A lovely time of year to fly your Kite

Come fly a kite with me - kite flying day: Mahi Aroho/Summer Programme in and around Tongariro... Friday 1 January 2016 | Family fun. Join us for a family fun day on Chateau Tongariro Hotel Golf Course. A sausage sizzle will keep you fueled while we get stuck into kite making and, of course, flying.

Get out into the Tongariro National Park this summer and enjoy

Book your tour to the Tongariro Alpine Crossing

“Made the Tongariro hike a trip highlight!”
5 of 5 stars Reviewed yesterday NEW

We stayed here with the Tongariro Hike bundle- 2 nights, with breakfasts, a packed lunch, and a dinner, along with transportation to and from the hike, as well as advice and support. (Or along those lines- it was several months ago now).

I can't say enough good things about our experience. All the food was delicious home cooked goodness- the kind I was really craving so far from home. Jason and Lorraine and the rest of the staff were extremely welcoming and friendly. I would have otherwise been nervous about the details of the Tongariro hike- like what food to bring, what clothes to wear, will the weather hold, silly things like that. However, the staff here is so confident and supportive that I didn't have a single anxiety, making this gorgeous hike the highlight of our New Zealand honeymoon.

Stayed September 2014, travelled as a couple

Adventure Lodge and Motel offers a range of affordable accommodation from fully self contained one bedroom motel units with super King Size beds, studio units with Queen size beds to double and quad lodge rooms. In a quite location off the main highway in National Park Village Ruapehu.


Other Bed and Breakfasts in National Park (show all)

Howard's Lodge is the ultimate start for all outdoor adventure in Tongariro National Park, Ruapehu Skifields and Whanganui National Park.

Come in for a cup of hot chocolate or a glass of wine in front of the fire and a meal after a long day on the slopes. Book in for bed & breakfast and add an evening meal.