It was a festive weekend, good night.

Celebrating its world premiere at the Paris Motor Show, Mercedes-Benz introduces Generation EQ, an electric concept vehicle representing mobility of the future. With a range of over 300 miles, it promotes the virtues of Mercedes-Benz—peerless safety, technology, performance and comfort—offered from a foundation of emissions-free driving.

A couple from its collection.

A proposal of urban comfort transportation.

Good morning to good night, and everything in between. 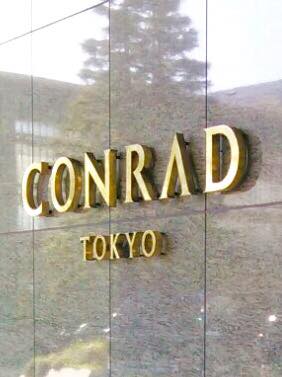 When a guest knows how to have fun...

... waiting for its master.

Now this, is an accident...

A fast ride from Poreč to Trieste. Then a short flight to Munich.

We are encouraged to hear there is a good demand for their service. Keep going, never stop!

In Washington, Pope Francis' 1st Popemobile Is a Fiat

Audi Sport Race Engineer - Leena Gade - Q&A Part 1 They say that behind every great man, there's a great woman. For Audi Sport, that woman is Leena Gade! She's the woman behind our victory at the most recent ... "After 2010, the official state car was no longer used. President Jose Mujica instead drives a Volkswagen Beetle."

(A Volkswagen Beetle similar to the one driven by Jose Mujica.)

The one and only.

"The official state car currently used by the Emperor of Japan and the Empress of Japan is a specially prepared Toyota Century Royal, a one-off $500,000 custom car. Custom built by Toyota, it is 20 feet (6.1 m) long and 6.5 feet (2.0 m) wide, with extra amenities such as bulletproofing and a granite entryway."

"In 1960 the then President of Italy, Giovanni Gronchi, personally ordered custom-built Lancia Flaminia limousines for a state visit by Queen Elizabeth II. Four Lancia Flaminia 355 Presidenziale were delivered, coachbuilt by Pininfarina with landaulet body on an extended wheelbase. All of the original four cars survive today, with two being leased to different automobile museums and two still in service for most solemn state occasions, like the Republic Day parade or presidential inaugurations.

The current presidential cars are two identical armoured Lancia Thesis, with a third unarmoured one kept as backup. In 2012 a fourth armoured Thesis was delivered by Lancia."

"The official presidential vehicle in Chile is a 1966 black Ford Galaxie XL Convertible, given as a gift by the queen Elizabeth II on her visit to Chile. It is used only for official ceremonies celebrating national days on May 21, September 18 and September 19. It has a normal license plate (EL-2801)."

Emirates has re-engineered dining at 30,000 ft so that airplane food tastes good

We love the spirit. 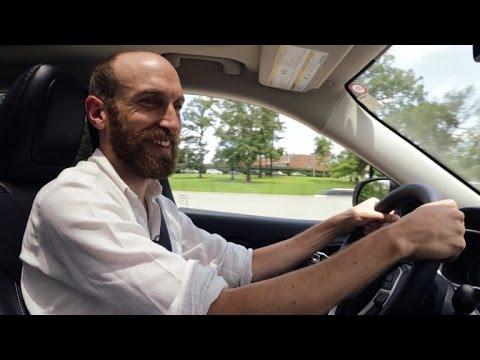 Hackers Remotely Control a Jeep, Cut Out Its Engine on Busy Highway

Hackers Remotely Control a Jeep, Cut Out Its Engine on Busy Highway Two hackers remotely took control of a moving Jeep - before cutting out its engine on a busy highway. Andy Greenberg, a senior writer at Wired, allowed the h...

Between a Hard Rock and a concrete place.

Touhou stuff smuggled right past the Hakurei barrier (thanks Yukarin!)

We GOSEI SOGYO [IMPORT MY CAR] are a professional export agent acting on your behalf to take export procedures and to purchase Japanese New vehicle and all the ‘Used in Japan’ vehicle including Japanese and European used cars.