The Computer Place offer its’ Customers high speed internet access and many other computer services such as games and the ability to communicate and connect with others around the world via email, instant messages, Facebook and so forth. This company provides many services including the ability to make international telephone calls, copying, printing and faxing. In addition, The Computer Place is

a retail store that sells refurbished desktop computers and laptops, cell phones and many other professional, specialty and everyday items. This is a business that provides and caters to everyone from the homemaker to the student and professional. 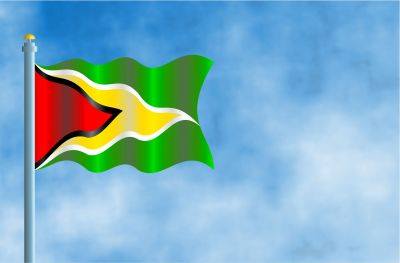 stabroeknews.com Minister of Governance Raphael Trotman this morning announced that the Berbice Bridge toll will be reduced in keeping with the administration's one hundred

stabroeknews.com Despite public outrage, the City Constabulary is standing by its decision to fire three female ranks for becoming pregnant and its Superintendent of Traini 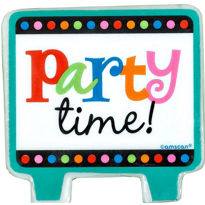 New Party Supplies in stock... check them out!

Happy Monday.... don't forget to stop by for your music!
https://www.youtube.com/watch?v=IW6V3MUyfFo 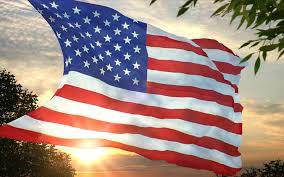 Need to make calls to the USA and Canada?? We can help, stop by the store. Prices are low!

Need MUSIC uploaded to your phone, tablet, MP3, flash drive... stop by, we can HELP!
https://www.youtube.com/watch?v=J0ED6t9NprI

We have computer accessories... stop by the store. 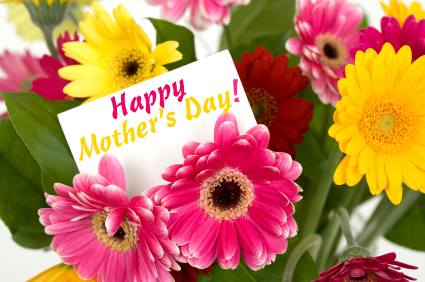 Happy Mother's Day to all the Mom's, Grandmothers, Aunts and Sisters...

We have AC Adapter or Power Cord for your computer....

kaieteurnewsonline.com By Leon Suseran West Coast Berbice has been transformed with the permanent fixture of a brand new $50M shopping mall, the first of its kind in Region Five. Agape (Greek for ‘love’) Shopping...

Need Party Supplies...Stop by the store! 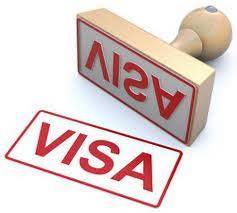 We can help with VISA Applications...stop by the store for more information.

Come check us out..! 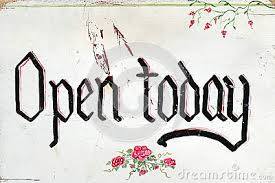 The Computer Place is...

Need music... we have it!
https://www.youtube.com/watch?v=N-DedXvJ6Pk

Parents, you have to be the boss of your children. They require guidance.

We wish our Family, Friends and Customers a Happy Phagwah... !