Here and Beyond Tattoos welcome to here and beyond tattoos. started in 2013 in the process of sketching, planning and experimenting in all aspects of art..so watchout for 2014

I've always been a artist since my early days at primary school, and now after nearly 20yrs of doing art with a wealth of experience in art, design and even architecture, and numerous qualifications (GCSE, GNVQS, national diploma, higher national diploma) i'm ready to except a new challenge in my life,and that's tattooing

Tattoo ideas...that is all for today's public service announcement :)

thanks for all the new likes on this page,i appreciate the general interest in my artwork.

sorry all,been quite busy,will hav some new stuff up very soon

loads of new artwork up

If possible could I hav some feed bk on the artwork I've put up....just like to know what I'm doing right,and wrong thank you :)

hhhhmmmmm what shall I draw tomorrow I wonder 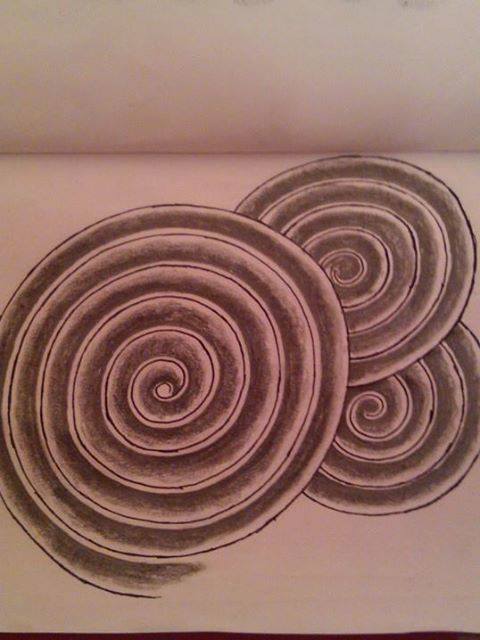 welcome all to my new venture in life,as at this present moment in time,i'm working hard on drawing,designing and experimenting on all forms of art before even attempting to tattoo,which won't be till later on next year,so feel free to comment on whatever art I post up in the meantime,


Other Business Services in Lancing (show all)

Counterpoint delivers technology for the Creatives. We have a problem solving spirit, backed up by more than 30 years of experience delivering the best, creative Apple Mac solutions on time and on budget.

At Ace Locksmiths we aim to offer you a fast, friendly service from reliable engineers. We also do n

Established in 1995, SCS is a national provider of a broad range of telecom products and services designed specifically to provide benefits for business

My name is Peter Ford and I have been trading as Worthing Scaffolding since 1989. Most of my business comes from recommendations from satisfied clients.

We're a Sussex based IT Support service offering virtual IT helpdesk services to other businesses with 5-100 computers. We supply computers, printers, networks, software & cloud services. We're here to protect you & keep IT running when it all goes wrong!

Freelance Book-keeping solutions for you and your business. I am local, work by the hour, your place or mine with experience in many different types of business so contact me for a solution for you!