We bridge, bring the world closer to you. For all Air ticket and Tour packages. A sister Company of Bridge of Hope Ministry which supports needy children. 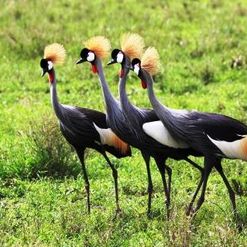 Bridge Travel Agency We bridge, bring the world closer to you.
For all Air ticket and Tour packages.
A sister Company of Bridge of Hope Ministry which supports needy children.

Uganda is ranked a top tourist destination in Africa. We plan tours and our clients enjoy their trips with no hindrance.

We build a professional and respectable relationship in our team and our customers. 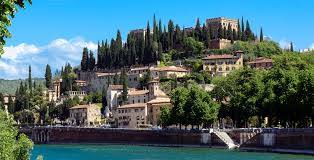 Verona city in Italy, is listed as one of the most beautiful Cities in the World on many Websites. Would you llike to visit Verona? Share with us your story. 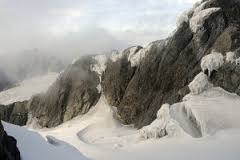 Snow at the Equator.
Mountain Rwenzori in Western Uganda is the second largest mountain in Africa. It is 120Kms long and 65 Kms wide. At the top is Margarita peak which is snow and galaciated. Mountain skiting to the top is such a memorable experience

EgyptAir flight 804 crushed in the deep sea near the under water Mountains. It alleged that smoke was detected in the bathroom before it crushed. All passengers and crew members are dead. Rip 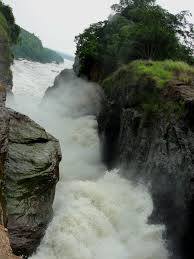 Murchison Falls
Is a waterfall between lake Kyoga and lake Albert on the white Nile River in Uganda. The Nile forces its way through a gap in the rocks, only 7 meters (23ft) wide, and trembes 43 meters (141ft) before flowing Westward into lake Albert. 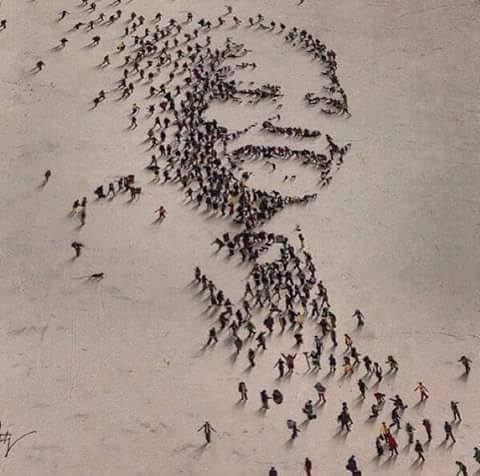 Legend, anyone who knows his name? 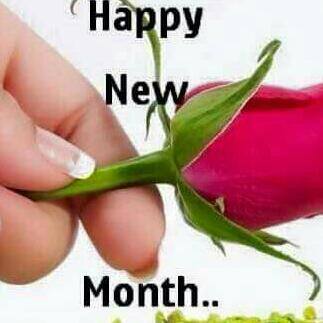 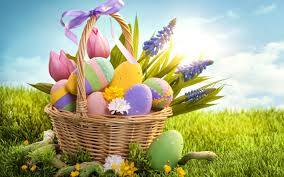 The Risen Christ is celebrated in every open flower and in every beam of nourished sunlight. Easter Blessings. 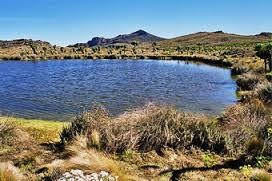 At the top of Mountain Elgon, is this beautiful valley(crater) 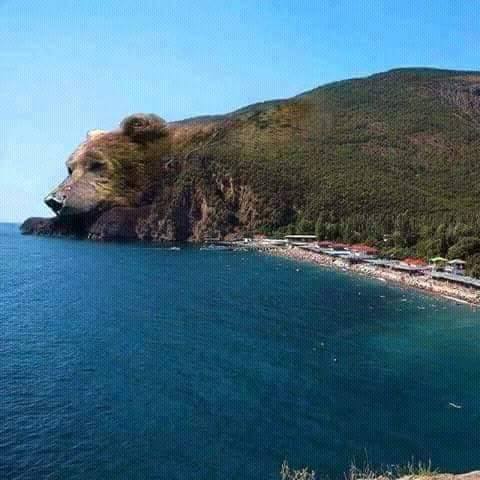 Nature can amuse, take a look. 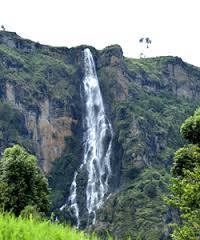 Named after a son of Masaba, The Patriarch of Bagisu. Wanale is the place where Nabarwa, a Kenyan woman prevaid upon Masaba to get circumicised before they got married.
It is believed that the Water which flows from Wanale spreads to every river in Uganda.

Watch out here for our Mbale Tour Package.

More packages for Holiday makers are ready and soon,
We will publish here. 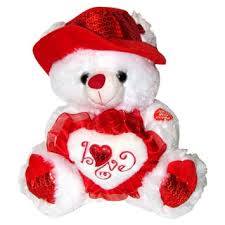 Happy Valentines day to you all.

Our Nairobi Easter Tour package is ready.
Its gonna be fun

Our Nairobi Esther Tour package is ready.
We will keep you updated 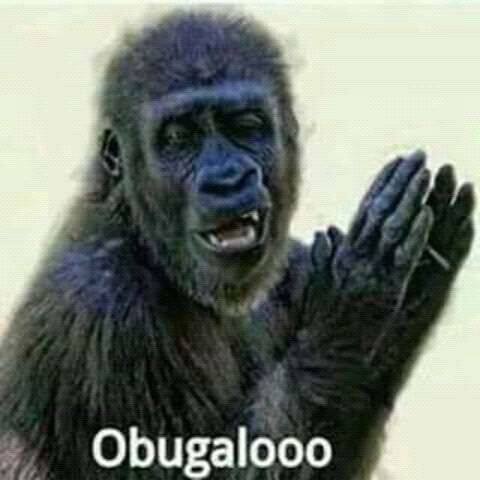 We cheer you on today.

Gorillas are large apes that are native to Africa. Gorillas are generally herbivores. They usually eat vegetation such as wild celery, shoots, roots, fruit, tree bark and tree pulp, but they have been known to eat small animals and insects.
Gorillas live in groups. Groups of gorillas are called troops or bands. A band of gorillas can have as many as 50 members, though sometimes a band consists of as few as two members. Troops are led by a dominant male, called a silverback, which can often be identified by a gray strip of hair on his back.
Each time of day has its purpose for a troop of gorillas. Mornings and evenings are designated as feeding time. In the middle of the day, gorillas take a nap, play with other gorillas or groom one another. At night, the gorillas settle down in beds, made from leaves and twigs, to sleep.

Nature of our Business

We Make Computers work For You.

At MENGO FURNITURE PRODUCERS we make quality and durable furniture from timber "mahogany, musambya,nkalati & muvule" u can make your order call 0781288488

Xtreme Cleaning Services is a registered private limited company. We deal in all sorts of cleaning services, compound designing,fumigation and renovations