Our website is undergoing major renovation at the moment, feel free to email us at [email protected] or send us message in Facebook for orders and quotations. Thank you.

Every Play School Intro 1966-2016 (50th Anniversary) Disclaimer: the 1966-1975 intro is not a available in full so I had to edit clips and still together to recreate the original.

Why the business card is thriving

Why the business card is thriving Universal ritual. One of our previous print. Business Card printed for a client with 3D Spot Effect

A6 Post Cards for Christmas..
For only $29 you get 25 A6 PostCards. Free artwork set up. Orders should be finalised on or before the 5th of December. ORDER NOW

Is trifecta of bloody attacks today part of ISIS masterplan

Is trifecta of bloody attacks today part of ISIS masterplan It has raised fears that ISIS could be marking the holy month of Ramadan, and the one year anniversary of its self-proclaimed caliphate, to violently 'rise up against the non-believers'.

29 Things Australians Say (That Americans Don't) Australians are fairly well known for their incredible ability to give everyone (and everything) a nickname. But there are some everyday phrases we take for granted in Oz that really don’t trans 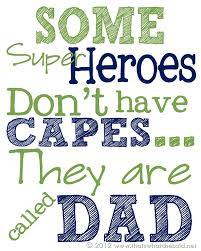 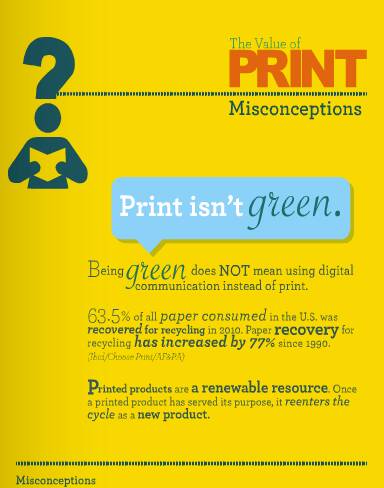 Don't hate us, but we're sharing this Justin Bieber carpooling video with you

Weekend guilty pleasure. Please don't hate us for this.

Don't hate us, but we're sharing this Justin Bieber carpooling video with you Justin Bieber goes on an entertaining joyride with James Corden. 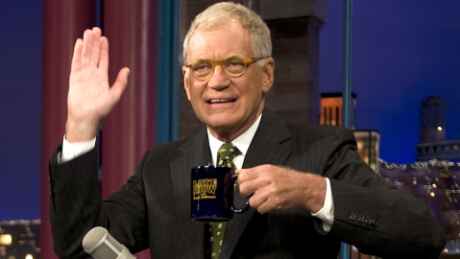 This maybe an ad however it also tells a story. Kudos to all FIFO workers :)

Samsung LifeLIVE Sometimes barriers like distance keep people from being part of experiences that no one wants to miss. So we decided to help two people come together in a co...

"M" is for the million things she gave me,
"O" means only that she's growing old,
"T" is for the tears she shed to save me,
"H" is for her heart of purest gold;
"E" is for her eyes, with love-light shining,
"R" means right, and right she'll always be,
Put them all together, they spell "MOTHER,"
A word that means the world to me.

Kimmel Asks Kids "Who Do You Love More... Mom or Dad?"

Kimmel Asks Kids "Who Do You Love More... Mom or Dad?" According to a new survey, three out of four adult children would rather spend time with their mom than their dad. Jimmy is always suspicious of polls like t...

Our thoughts and prayers to all the victims families

Devastation in Nepal - CNN.com A powerful 7.8 magnitude earthquake topples homes, temples and historic buildings in Nepal. Hundreds of people are dead and rescuers are searching for survivors. Power is out in much of the region and communication is a challenge, but many people are sharing their experiences on social media. The 15 best TV screenshots to have ever existed: From dodgy weather forecasts to unfortunate names

The 15 best TV screenshots to have ever existed: From dodgy weather forecasts to unfortunate names In celebration of, well, live TV, we've complied a list of the most hilarious live TV moments ever - in screenshots

Sesame Street: Game of Chairs (Game of Thrones Parody) The Game of Chairs will determine who will be king or queen of Jesteros. Four players will march around three chairs while music plays until one remains. Who...

80s Australian ads were the best ads Advertising is everywhere but before it was as prevalent and manipulative as it is today, it was the same thing but on slightly fewer channels. Here is a look back at some of Australia’s most memorable TV ads from the 80s and early 90s. Slip, Slop, Slap Launched in 1981, the ‘Slip, Slop, Slap’ c…

What's the Origin of the Easter Bunny?

What's the Origin of the Easter Bunny? It doesn't come from the Bible


Underdale
Mandurah, WA
6210
Other Graphic Design in Mandurah (show all)

Beautiful Websites Designed & Hosted From as little as $99/month Check out www.dynamowebdesign.com to see all our website packages.

No Hands Design is a computer design company that specializes in everything from building websites for small companies, to 3D printing and CAD design

Personalised gift for every occasion �