WE ARE THE OLD SKOOL PARTY BUS AND WE LIKE TO PARTY!!! NOW WITH TOPLESS BARMAIDS OR N**E BARMAIDS TO SERVE YOU YOUR DRINKS ON THE BUS FOR ALL PARTY'S JUST ASK AND YOU WILL RECEIVE

WE HAVE UNFORTUNATELY CLOSED OUR BUS DOORS FOR GOOD! If in need of a party bus a friend of a friend has one called Brls-Vagos Party Bus and runs pretty much the exact same way that we used too. But he is a cocksucker who will rip you.

Tickets on sale now to the swimming at the Gold coast CommonwealthGames & Return
$30 per ticket. Leaving from Moorooka
Brisbane QLD Call 0414602862.
48 tickets a day for the swimming only 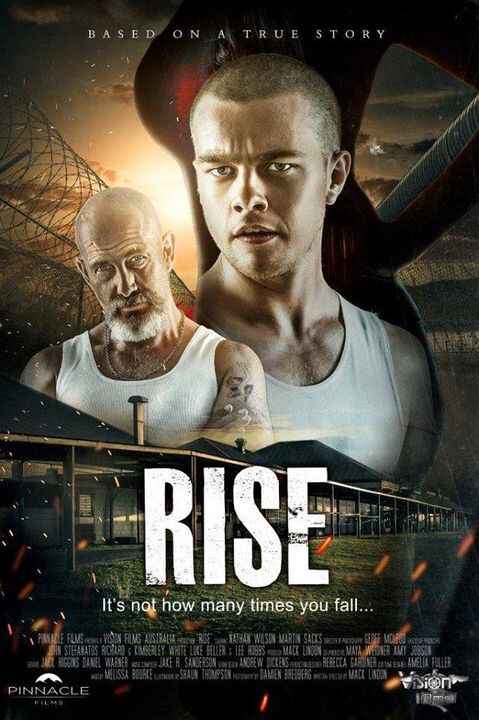 To all the people who wanted to see the bus,, here it is

See if you can spot the bus when you are out and about in Brisbane or the Gold Coast.

Thank you to all that support and enjoy The Old Skool Party Bus Company, hopefully will do a pub crawl with some friends sometime. Xx

~*~*~* Cover Reveal *~*~*~
So happy to be able to finally reveal the book cover for
"The Bikie Effect".
Thank you so much to the best artist ever, Mark Hollywood, for all the amazing work he did on this project. Also, a huge thank you to our beautiful models and finally, a big thank you to Cookie for the use of his awesome bike.

Rise of the Underdog - Pitch Trailer

The old skool party bus has finally made it in the movies with Martin Sacks
RISE is a true story about a young nurse falsely accused of drink spiking and rape. Stripped of his career and his freedom, Will is forced to survive maximum security jail. The film centers on an unlikely friendship formed with Jimmy, a hardened armed robber and the legal battle by a prominent lawyew
TOO SEE FULL MOVIE CLICK ONTO https://www.facebook.com/risemovieofficial

All our party buses are fitted with sound system that takes cds, iPhone, i pods
We Specialize in Hens nights, Bucks party's, Birthday party's, And any-other special events you may have. SPECIAL. For every 500 people who likes us on facebook all names will go into a draw. The winner will get 50% discount for there group with the minimum 30 people. The more friends that get added the more chance you can party!! Tell all of your friends to Like us for your chance of winning our special and then lets party & lets rock and roll the night away!!!