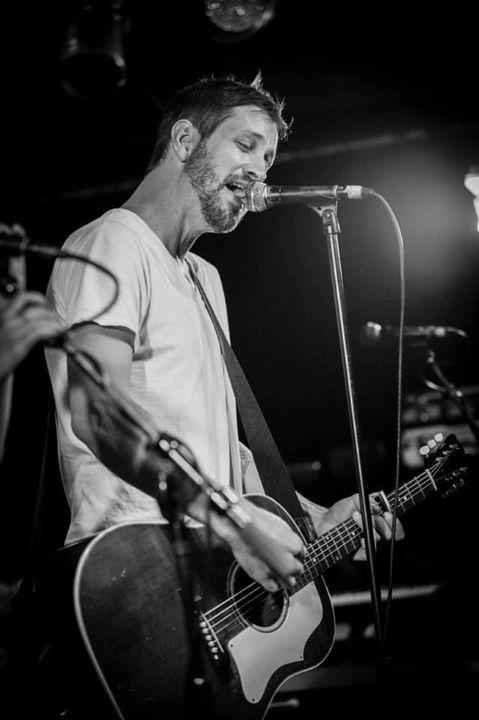 FIRST FRIDAY!! Come join us for an evening of food, fun, free stuff, and great music! Tonight, singer/songwriter, Todd Wright, will be performing from 7-9pm.
Once dubbed "Leesburg's prodigal son," Todd has played and toured with artists such as Butch Walker, Better Than Ezra, Lucy Woodward and Toby Lightman - just to name a few - and is a featured artist at Leesburg's Acoustic on the Green. As a songwriter, Todd's credits include both television and film and have garnered him international recognition and success - notably, Celine Dion's "L'amour Peut Prende Froid" (Love Me Anyway), for which he (and co-writer, Mary Ann Redmond) received the Washington Area Music Awards for Songwriters of the Year and Song of the Year in 2012.
If you've never seen a Todd Wright show, you do NOT want to miss the opportunity...and if you have see him perform, we know we'll see you tonight!

Elena - 8/1 7-9pm - Social Butterflies, downtown's new hair salon, is hosting singer, Elena Dolores, who brings her own interpretation to songs by Adele, Carrie Underwood, Bruno Mars, Pink and many other pop, rock and country artists. She often accompanies herself on guitar and is currently studying piano and voice. Elena is a well-known artist at Open Mics in Loudoun and Fairfax Counties. Location: 10- B S. King St. upper level. 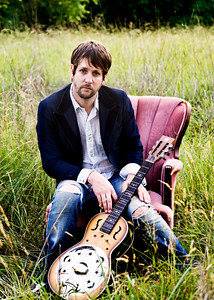 Todd Wright - 7/11 7-9pm - Social Butterflies, downtown's newest hair salon, is featuring singer/songwriter, Todd Wright. Todd has toured with the Pat McGee Band and played shows with Better Than Ezra. He is a featured singer/guitarist at Leesburg’s popular Acoustic on the Green event, so if you missed him in June, don’t miss this opportunity to hear him during this month's Leesburg First Friday. Location: 10- B S. King St. (upper level) We are excited to give you tips and tricks on how to style and pamper yourself! We are a professional hair styling and makeup artist. Fantastic Sams Leesburg is a full-service hair salon that offers attainable cut and color beauty trends, all at a fantastic price! Salon Loudoun has been located in Leesburg, Va for over 2 1/2 years. We love our client’s and each other. Looking forward to adding to our family whether it be new clients or a talented stylist. I am a hair stylist,colorist, and hair designer. The purpose of this page is to showcase my work and to get everyone excited about each promotion & hairdo! Our goal at Waves salon is to provide high quality hair services in a fun, cozy, and laid back environment. See ya soon!! Our quality barbershop excels in providing haircuts and beard trims for men. Our team specializes in skin fades, string razor, and scissor cuts.